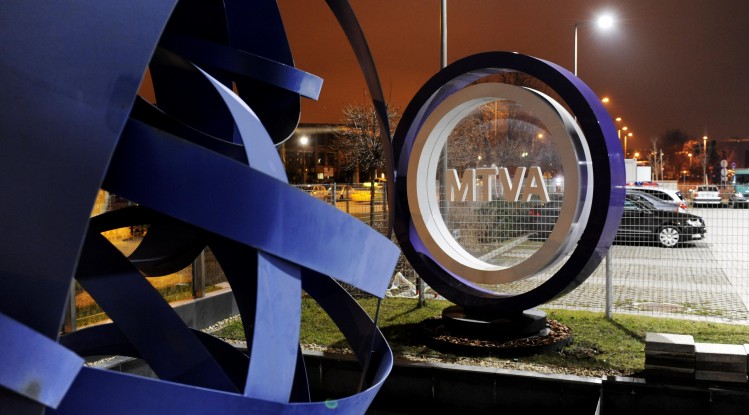 Hungarian public television provider MTVA said in explanation of the decision to launch a new Chinese-language service that they consider it a priority to provide first-hand information to Chinese citizens living and working in Hungary of political and economic decisions in the country.

The Chinese-languages news bulletin will be broadcast daily in the late night hours, following the recently launched Russian-language service. China is an economic partner of strategic importance for Hungary and thus providing first-hand information to Chinese nationals based in the country is a prime concern for Hungarian public media, MTVA said.

In late October, it emerged that Hungarian public television is considering launching news programmes in the German and Chinese language to follow the example of the already existing Russian-language service, with news blocks 8 to 10 minutes in length containing the most important up-to-date information on Hungary. 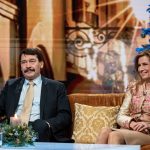 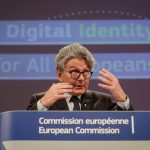