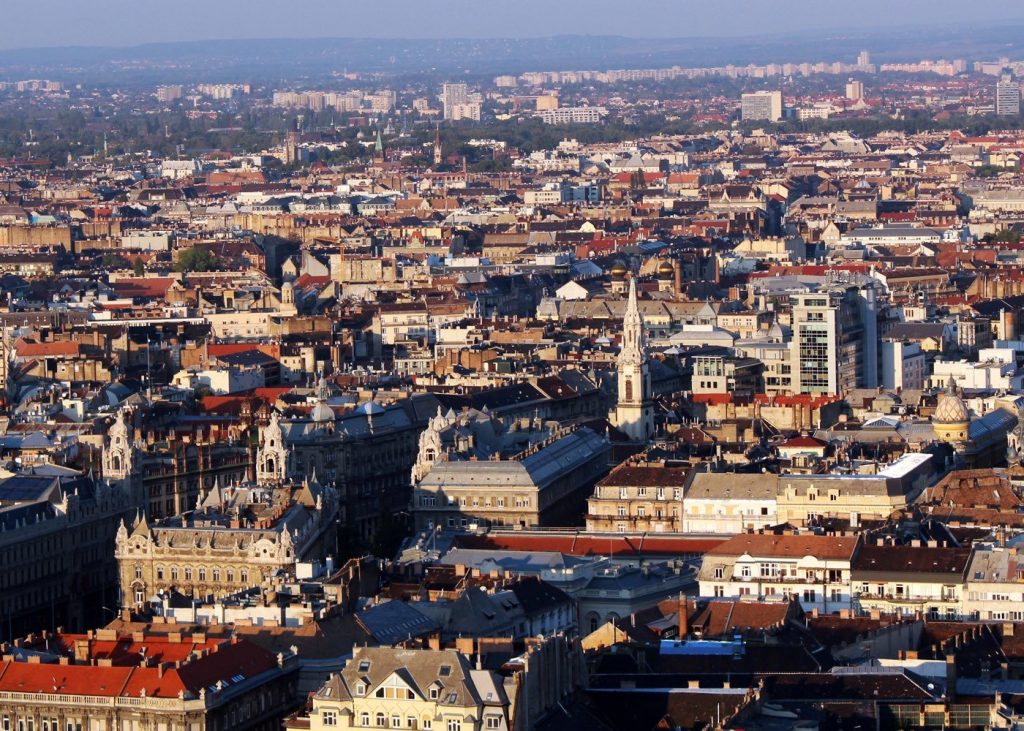 The recent statistics released by Eurostat illustrate how dramatic changes have been occurring in the Hungarian housing market over the past few years.

According to Eurostat’s data, average real estate prices have risen by 31 percent since 2015. Such an increase was not seen in any other EU country; the EU average was only 11 percent.

It is difficult to predict how long this upswing will last. Experts say rising wages, increased employment, and low-interest rates facilitate a good environment for taking loans; this has potential to further the expansion of the real estate market. In addition, the planned increase of the VAT, which currently rests at five percent, will generate further growth.

Despite these numbers, Hungarian experts have argued that although demand is still strong in Budapest, owners are beginning to have difficulty selling their properties. In the past several years, real estate prices have skyrocketed beyond their true value. As the market tightens, buyers are increasingly unwilling to pay such an inflated cost. Buyers who expected their property would continue to increase in value at an exceptionable rate are finding this trend no longer holds true.

Budapest prices are catching up

According to a 2017 Portfolio article, Budapest’s prices aren’t out of the norm for Central European countries. Therefore, seeing as the property values were lagging behind those in Western and Central Europe, the recent increase can be seen as a correction.

According to the newspaper’s calculation, Budapest is the third cheapest city in the region according to the nominal value of the properties. However, if we take into consideration how hard it is to acquire a house in comparison to the average wage, Budapest’s properties become more expensive. 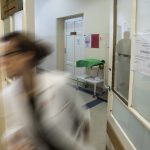