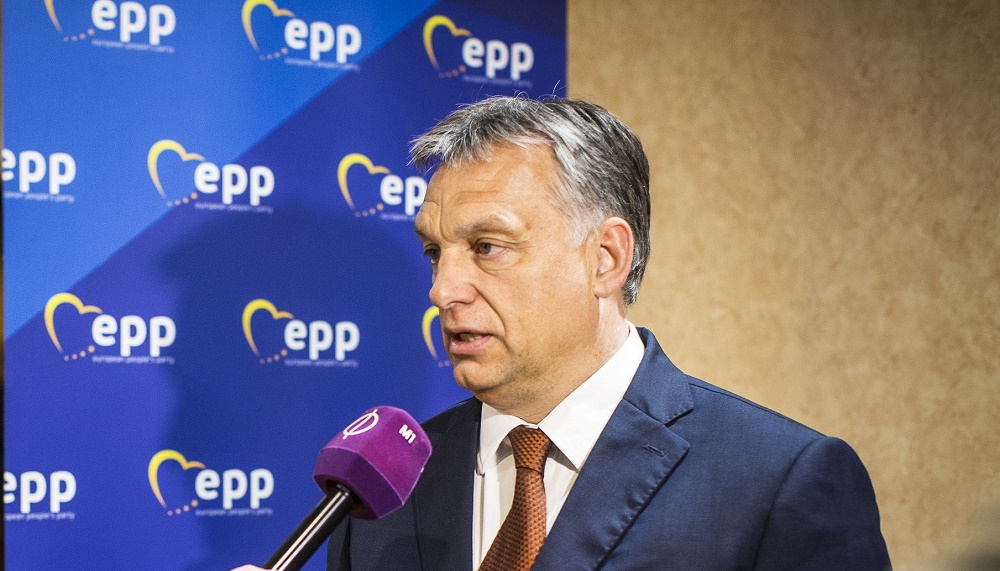 Hungarian Prime Minister Viktor Orbán was amongt those European right-wing leaders who attended celebrations of the 40th anniversary of the European People’s Party (EPP) in Luxembourg on Monday.

On the sidelines of the celebrations, Viktor Orbán told Hungarian news channel M1 that “without the EPP, communism would not have ended in Europe” and Hungary could not have joined the European Union. The Prime Minister praised the European party forits “good decisions on historic issues” and its “consistent support for good causes”.

Concerning the future, Viktor Orbán said that both the EU and the EPP will have to adopt “a broader spectrum and more courage” in meeting the challenges of the 21st century, such as the migration crisis or terrorism. “We now have a European Union from the 20th century and we have a 21st century problem,” Orbán argued. “The EPP should not just continue working but realise that we have crossed a borderline,” he said.

The Hungarian Premier is having a rather busy week. Following the EPP meeting in Luxembourg, he is traveling back to Hungary to hold talks in the town of Dunaújváros on Tuesday and sign a cooperation agreement with the municipality’s leaders on developments to be implemented over the coming years. On Wednesday and Thursday Viktor Orbán will pay an official visit to Egypt.