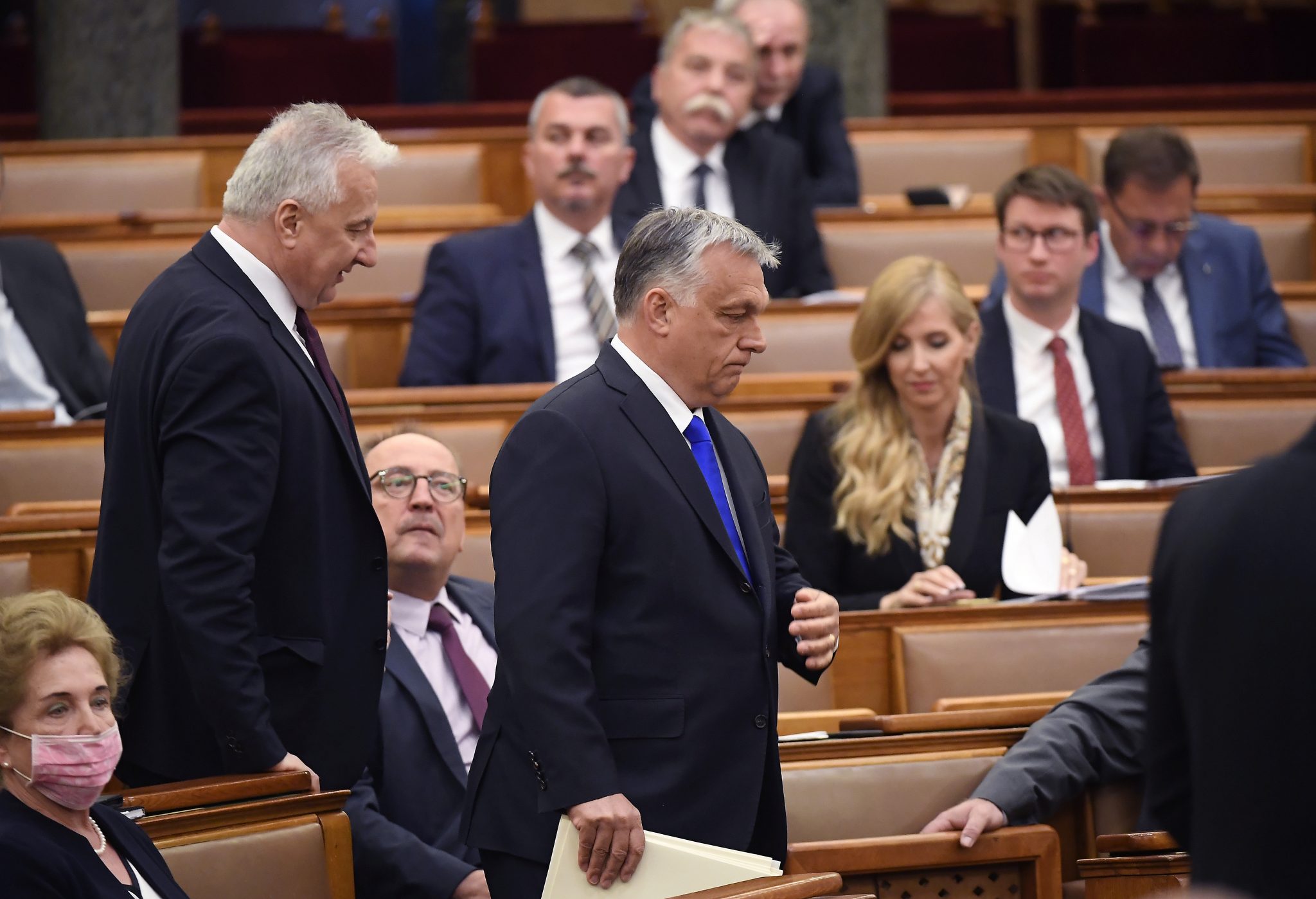 Background information: on Tuesday, the government tabled a bill terminating the ‘state of danger’. The bill proposes that the special powers bestowed on the government will be given back to Parliament by mid-June. It is expected to be voted on next week. Another bill submitted to Parliament alongside it stipulates that the National Public Health and Medical Officer Service may grant exceptional power to the government without the approval of Parliament in the event of a health emergency. Government politicians called on their critics to apologize for accusing the government of introducing dictatorship.

Magyar Hírlap’s Dániel Galsai writes that the government is doing exactly what it promised – to terminate its emergency powers as soon as the pandemic recedes. The pro-government columnist ridicules accusations levelled by the opposition. Galsai finds it particularly absurd that some government critics speculate that Prime Minister Orbán’s decision to terminate the emergency was a tactical move in response to EU criticism.

On Index, András Dezső believes that the government used the emergency to claim leadership in the battle with the epidemic, and take all credit for the success thereof. The liberal pundit recalls that the opposition first criticized the government for downplaying the threat of the coronavirus, but after the introduction of the emergency, accused it of introducing a dictatorship. Dezső accuses the government of misusing the health emergency, nevertheless. As examples, he mentions the curbing of the power of municipal councils, procedures against alleged fake news spreaders and the takeover of private companies. At the same time, he acknowledges that tackling the epidemic required extraordinary powers, without the government having to engage in endless partisan debates with the opposition over every single emergency measure.