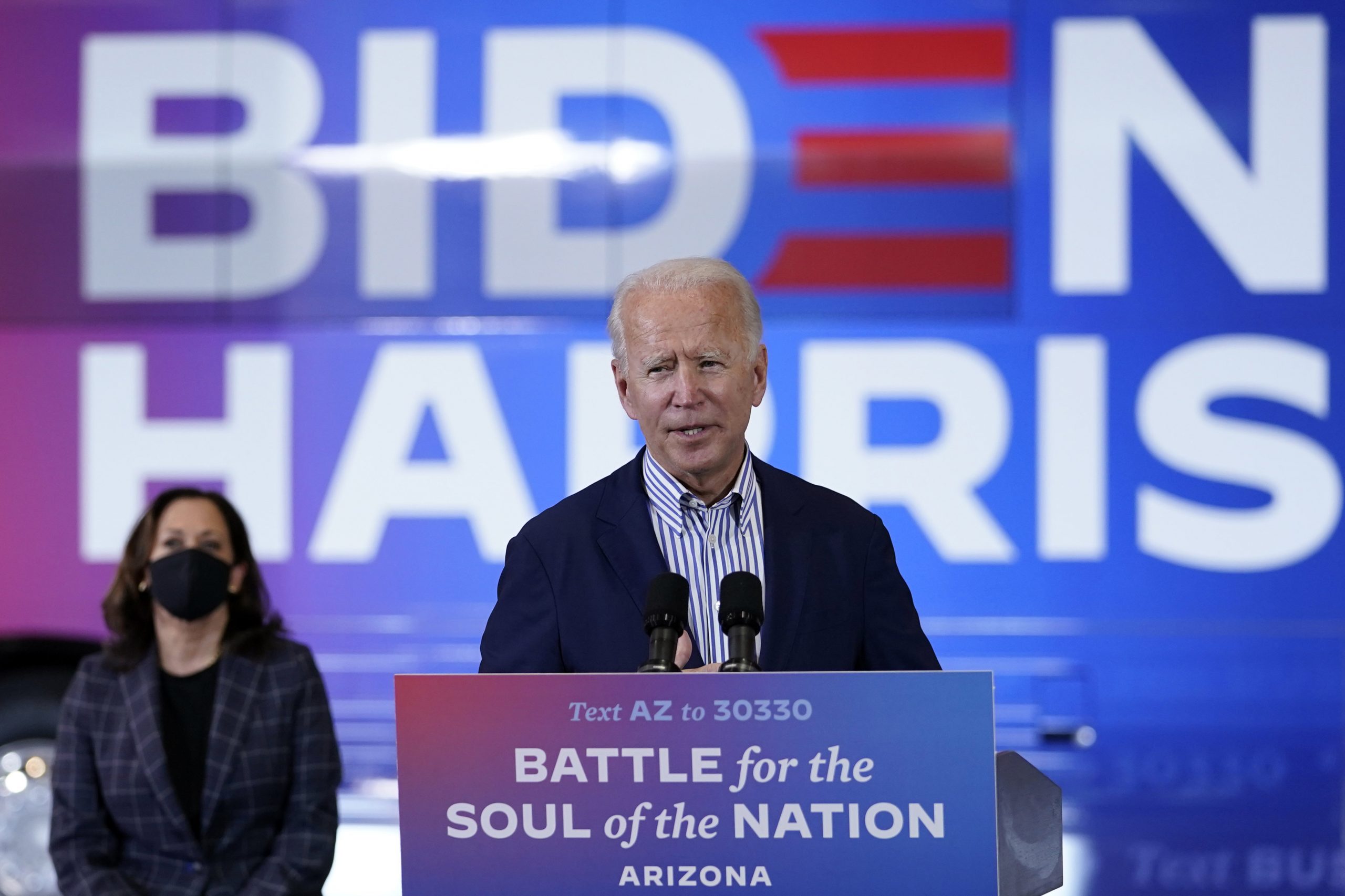 A conservative analyst suspects that Biden could not point to Hungary on the world map if he really cannot see the difference between Belarus and Hungary. A left-liberal author accuses Foreign Minister Szíjjártó of wanting to please Putin by criticising Joe Biden.

Background information: during his televised solo town hall event in Pennsylvania on Thursday, Democratic presidential candidate Joe Biden said ‘You see what’s happened in everything from Belarus to Poland to Hungary, and the rise of totalitarian regimes in the world.’ Hungarian Foreign Minister Péter Szíjjártó reacted saying that what Biden said about Hungary had nothing in common with reality. He added that before attacking Hungary, Biden should answer corruption charges against him in connection with Ukraine. ‘It would be great if Joe Biden could tell us why he put pressure on the Ukrainian government to fire its chief prosecutor, and how all of this related to the investigation into his son’s Ukrainian energy deals grinding to a halt,’ he said.

In Népszava, Gábor Horváth doesn’t read Biden’s words as an accusation that Hungary and Poland are in the same basket as Belarus or as defining their governments as being totalitarian. He admits that it was problematic for Biden Jr to use his father’s position as Vice President to get a well-paid job in a Ukrainian gas company. However, he believes the accusations against Biden and his son are prompted by Russian secret services. Therefore, he concludes, the Hungarian Prime Minister wanted to please President Putin of Russia when giving credit to those rumours.

On Mandiner, Barnabás Heincz says Hungary could perhaps pass over what he sees as Biden’s ‘dumb and ill-considered statement’ or ask him whether he can indeed show Hungary on the world map. But Heinz happened to be on assignment as a journalist in Belarus last week and witnessed police brutality against peaceful demonstrators. Therefore, he finds Biden’s words particularly out of place. He concludes by remarking: ‘This is what we can expect if the Democrats return to the White House’. 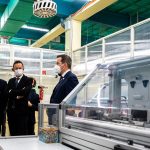