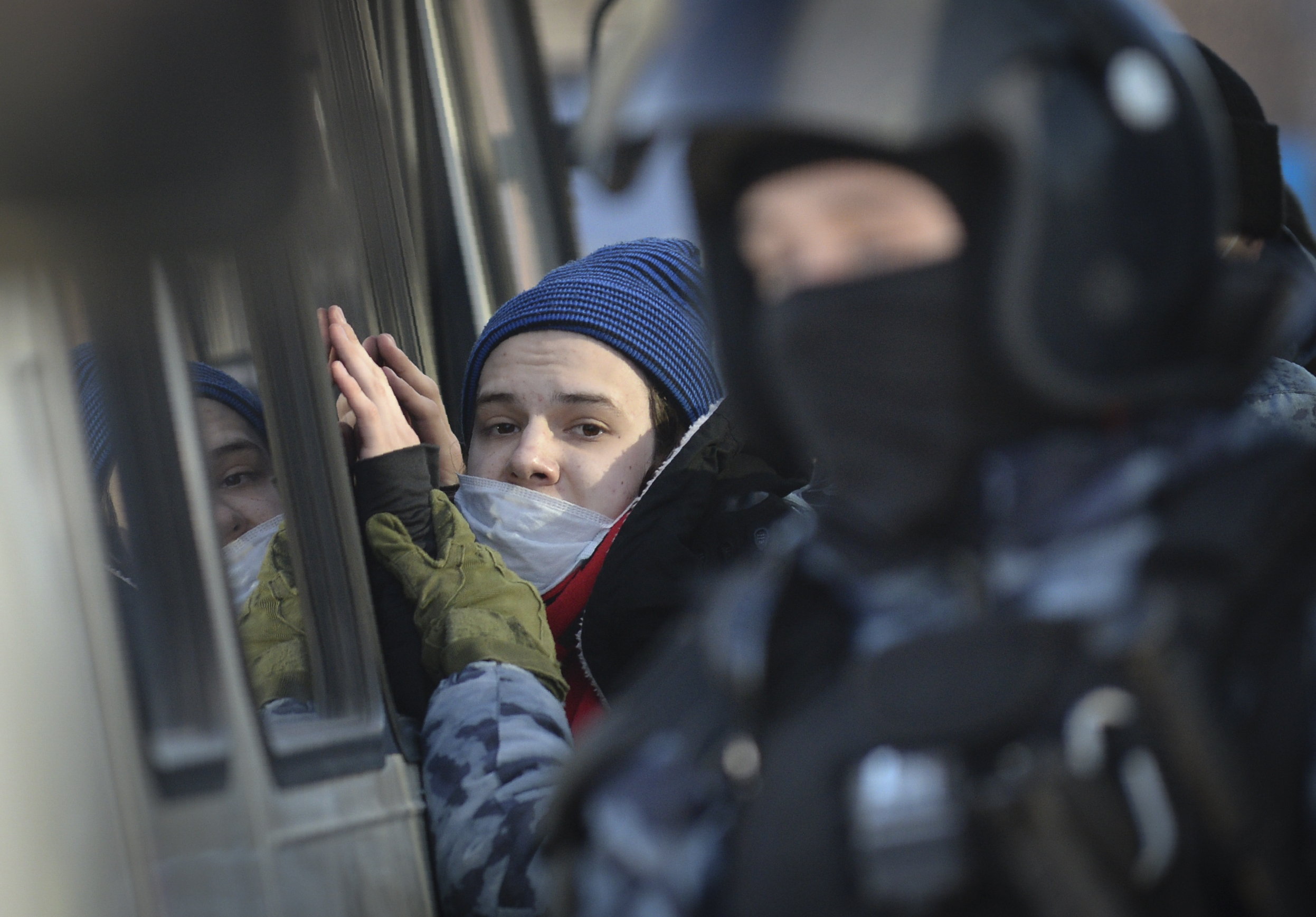 A left-wing commentator believes that by using brute force against Navalny and his supporters, President Putin has lost all credibility, and he stands no chance of winning another election. A pro-government analyst disagrees.

In Népszava, Mária Gál thinks that the pro-Navalny protests in Russia mark the beginning of the end of Putin’s regime. The left-wing pundit writes that the Russian government used brute force against the protestors in a show of strength. But protesters have not been frightened away from demonstrating, which makes Putin ‘tremble with fear in his bunker’.

Gál predicts that Putin stands no chance of winning another election, so he can retain power only by rigging the vote – or using the police.

In Magyar Demokrata, Zoltán Koskovics, analyst of the pro-government Center for Fundamental Rights doubts that Navalny and his movement pose any threat to Putin’s power. Koskovics writes that Navalny is far less popular or influential than ‘biased Western liberal media outlets’ suggest. The conservative analyst suggests that ‘a few thousand protesters’ in no sense represent the majority.

He believes that the media of ‘global liberalism’ including the leading social media platforms are trying to inflate Navalny’s importance and influence. Koskovics speculates that this effort is intended not only to weaken President Putin, but also to put pressure on Germany to halt the completion of the Nord Stream 2 gas pipeline.