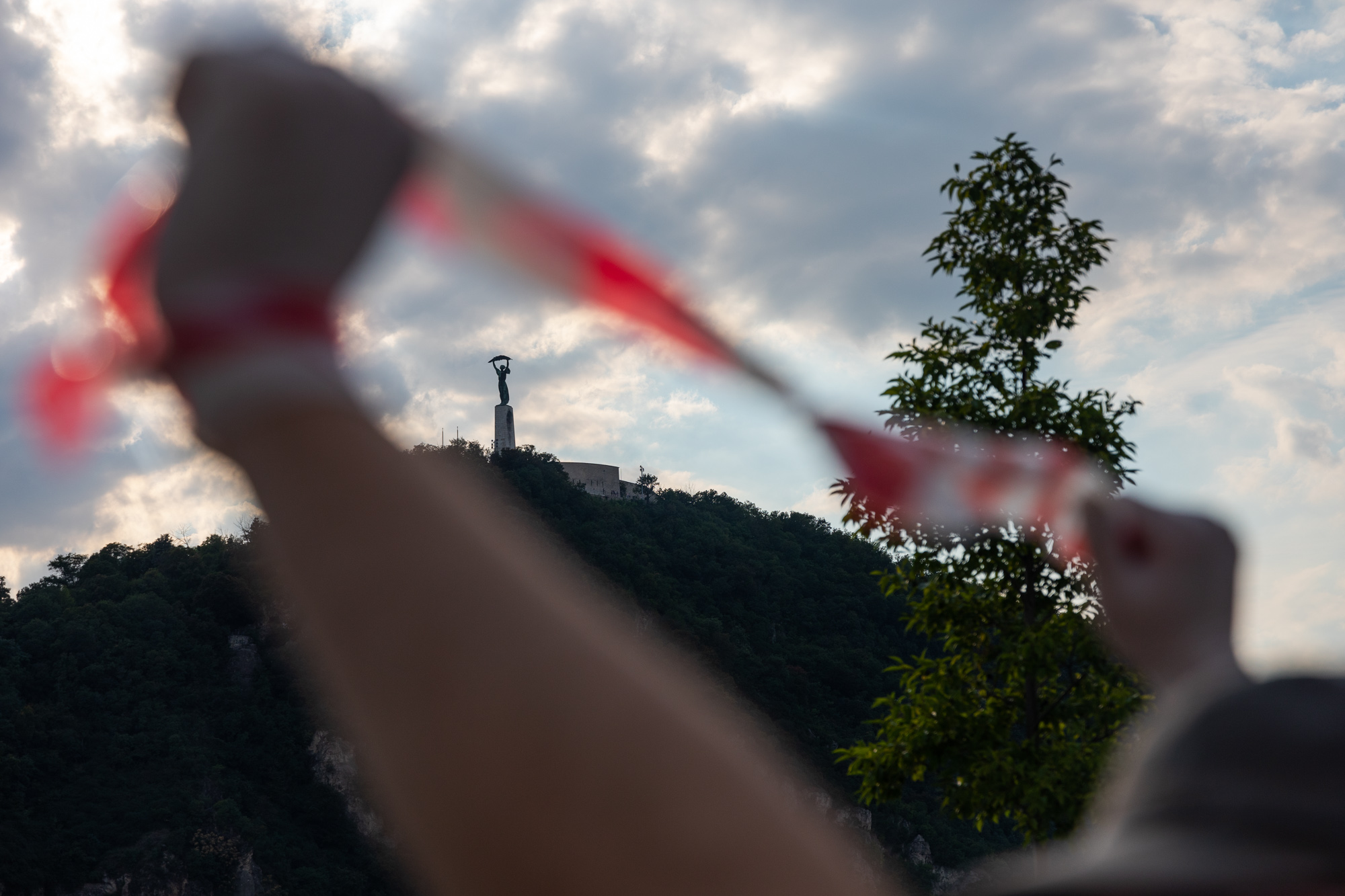 An alt-left historian accuses the elites of betraying the working class by embracing liberal and nationalist versions of pro-market bourgeois ideologies. A pro-government pundit welcomes the government’s efforts to weaken the cultural and intellectual domination of left-wing liberal elites.

On Mérce, historian Eszter Bartha accuses the Left of abandoning progressive ideas which focused on the welfare of workers and the underprivileged. Bartha contends that social democratic ideals lost their appeal after the end of Communism, and since then, ‘elites want to impose their own worldview on the underclasses and deprive them of their collective class consciousness’.

Bartha goes so far as to claim that ‘spiritual and cultural life was more diverse and better under Kádár’ than it is today. She also thinks that both liberal and conservative nationalist elites want to dominate culture in order to maintain their economic privileges. In the 1990s, liberal pro-market and pro-EU ideas were more popular, but since 2010, the Fidesz counter-narrative of creating a strong national bourgeoisie has gained momentum.

Bartha believes that the government wants full control over the media, universities and the Hungarian Academy of Sciences in order to entrench its ideological hegemony. She finds it sad that the ‘disorganized workers’ who are loyal to Fidesz have internalized liberal and Christian-nationalist ideas, abandoned anti-capitalist critical thought, and ‘betrayed the labour movement’s age-old struggle for universal social emancipation’.

In Magyar Nemzet, Miklós Szánthó, head of the Center for Fundamental Rights, a pro-government think tank finds the government’s cultural politics justified. Szánthó dismisses criticism that the government is too aggressive in the culture war.

What the government wants, he writes, is to complete the mission of the 1989-1990 regime change, and ‘get rid of the post-communist status quo’ created by the late Communist elite to extend their power positions after the fall of Communism. Szánthó writes that former Communists wanted to transform their political capital into cultural and economic capital to entrench their privileged status after 1990. To achieve this, they clung to their dominant positions in the media and cultural life, which enabled them to keep public sentiment and taste under their control, Szánthó believes.

By fighting against hegemonic left-wing liberal institutions, the government wants to break the unfair and monolithic spiritual power of left-wing liberals, and to accomplish the ‘regime change stolen by the Socialists’, he concludes.