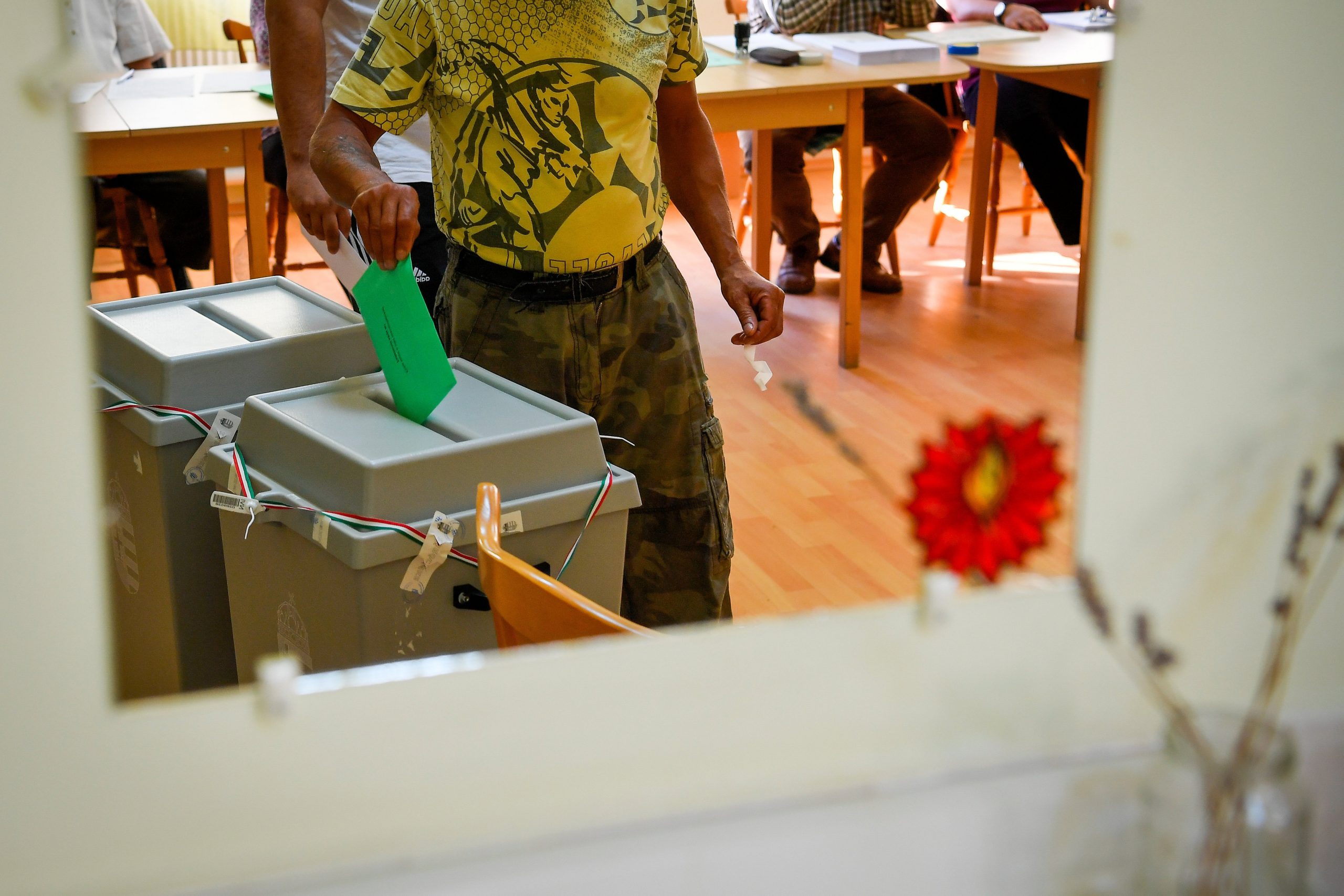 Two liberal scholars accuse the government of fomenting moral panic and using the Roma to create a sense of fear in Hungary. A conservative commentator rejects the allegation and accuses the opposition of using the Roma as a political weapon.

In Élet és Irodalom, sociologist Ivány Szelényi and economist Péter Mihályi predict that the coming decade will be marked by the politics of moral panic. The liberal scholars contend that the most important political events are perceived as threats to our basic social order and moral values. Szelényi and Mihályi believe that the coronavirus pandemic, the ensuing economic crisis as well as discontent with globalization create an opportunity for those they call ‘anti-globalist, ethno-nationalist, authoritarian’ governments to strengthen national sovereignty and restore traditional values. The liberal authors also interpret the US riots as a moral struggle that aims to defend multiculturalism and fight racism. As for the implications for Hungary, Szelényi and Mihályi accuse the Hungarian government of using migration to foment anti-Muslim and racist hysteria. They accuse the government of making an enemy of the Roma and portraying them as dangerous criminals or welfare dependent slackers in order to fuel the public’s sense of moral crisis.

In Magyar Demokrata, Balázs Szolomayer, an analyst at the pro-government think-tank Centre for Fundamental Rights accuses the Hungarian Left of trying to emulate the strategy of the Black Lives Matter movement. Szolomayer writes that the Left wants to use the opportunity created by the US protest wave to suggest that anti-Roma sentiments are as widespread in Hungary as racism is in the US. He goes on to suggest that the opposition will try to mobilize the Roma against the government and the majority, non-Roma population. Szolomayer mentions that the Open Society Foundation funded by George Soros as well as the Momentum Movement have already accused the government of embracing racism and anti-Romani politics. He predicts that liberals will start a culture war and accuse past poets and national heroes of racism.