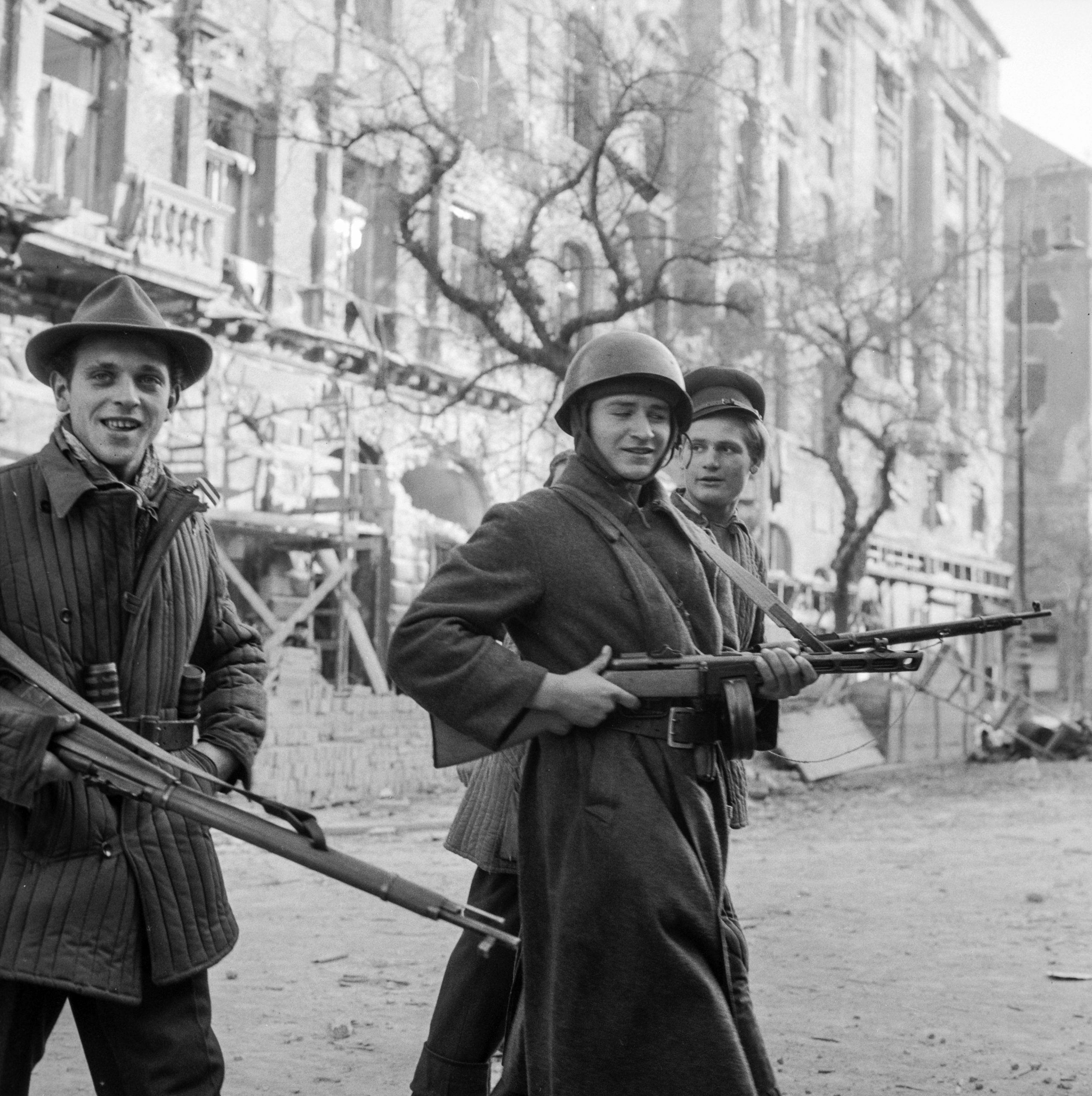 Sporadic mentions of the revolution appear on media outlets one day before the anniversary – a national holiday, with no newspapers being published.

Magyar Hírlap carries two opinion pieces in remembrance of 1956. Péter Csere recalls the anniversary 14 years ago when thousands of citizens were attacked by police. He concedes that police had sufficient reason to disband some groups but describes the wholesale police rampage on the streets of Budapest as criminally unjustified. He lays the blame on ‘those who gave the orders’, without mentioning members of the contemporary left-liberal government by name.

In a separate OpEd article in the same daily, László Domonkos remembers the many North Korean students who took part in the revolution, on the Hungarian side. A thousand of them were studying in Hungarian universities after the Korean War where many had acquired military skills. Some of them taught Hungarian fellow students how to handle guns and explosives. One managed to escape to America, but the rest were repatriated, and their fates are unknown.

444 takes up a story from The Guardian about the invasion of Hungary and the victory over the Hungarian revolution being celebrated in Russia among the glories of the Russian army. The imagery inside the recently built Cathedral of the Armed Forces represents the crushing of the Hungarian revolution among the great feats of the Soviet/Russian military since World War Two. The story is taken over by all left-wing news sites.