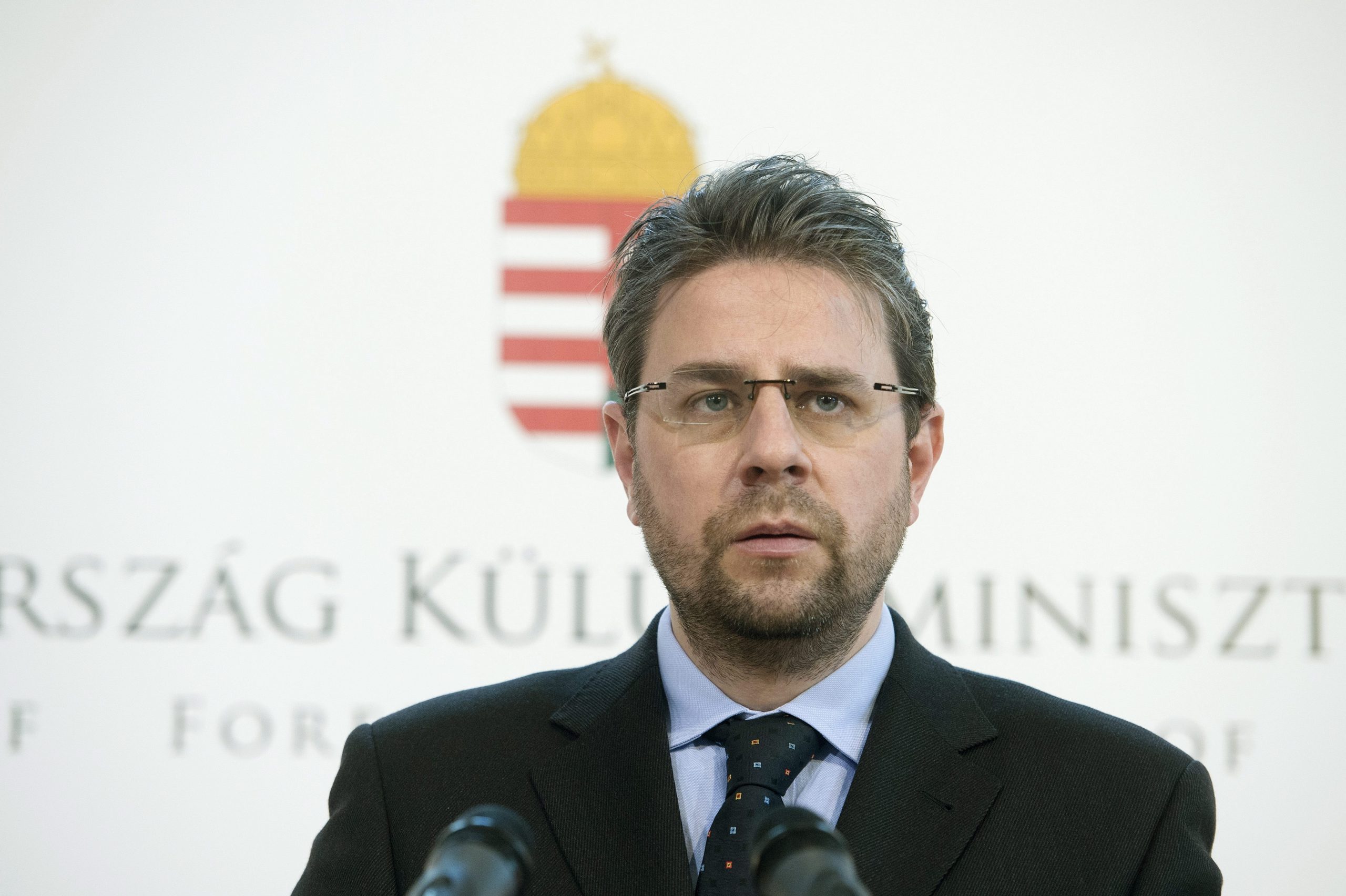 A left-wing journalist thinks the light sentence carries the message that pro-government offenders can get away with lenient sanctions. A Fidesz MEP also fulminates against the leniency of the verdict but believes it is just one of a series of similarly soft rulings.

Background information: Gábor Kaleta, Hungarian ambassador to Peru and former spokesman of the Ministry of Justice was secretly escorted home by the Hungarian police in 2017, after they had been warned by US law enforcement authorities that he was part of an international pedophile ring. The FBI asked the Hungarians to keep their proceedings secret because the investigation was still underway. 19 thousand pedophile images and videos were found on Kaleta’s computer, including violent footage. He was handed down a one year suspended prison sentence and ordered to pay a 540 thousand HUF fine.

In Népszava, Miklós Hargitai describes the message of the verdict as a call for pedophiles to ‘come to Hungary, join Fidesz and be safe and sound’. He accuses the prosecutor and court of not even trying to confute the argument of the defence attorney who tried to explain away Kaleta’s pedophile activities as those of a man harmlessly looking at admittedly indecent images in private. In reality, Hargitai writes,  he was directly responsible for the violence and abuse perpetrated against small children, since those scenes took place because people like him were ready to pay for the images. Hargitai accuses the government of protecting pedophiles within the Catholic church as well, and thus making Hungary the last country within the European Union still helping to hush up pedophile crimes.

In a Facebook post, Fidesz MEP Tamás Deutsch calls the verdict shameful, but explains it as an expression of the general leniency of Hungarian courts, which are fully independent from the government. He sarcastically refers to their ’endless independence’. As other examples of their leniency, he brings up two cases of murderers who have been treated lightly by the courts. ‘Shame on you, infinitely independent Hungarian court of justice!’, he exclaims in his closing remark.