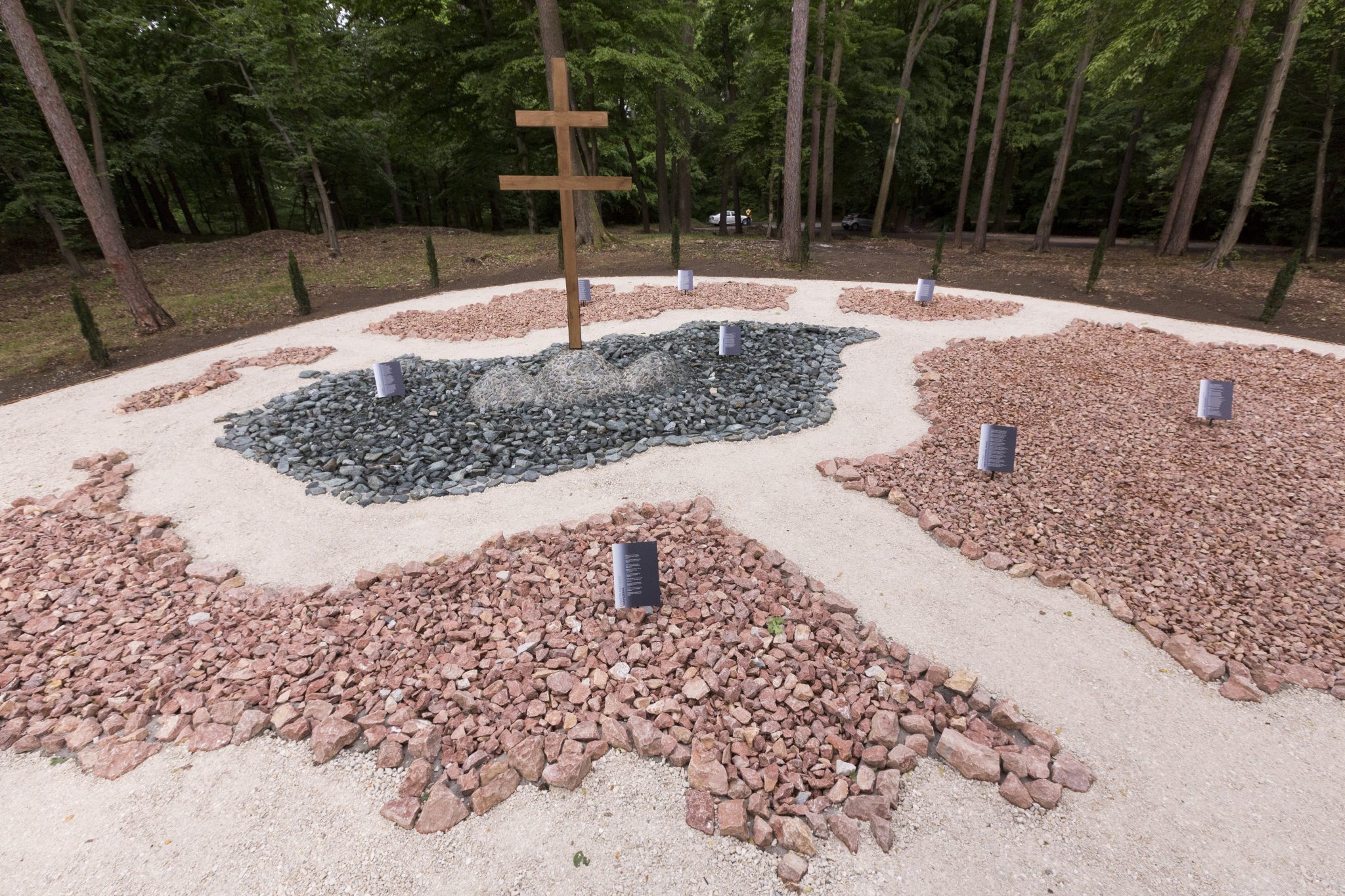 On the centenary of the peace treaty which dismembered pre-World War One Hungary, a left-wing writer and a pro-government analyst offer diverging explanations of past and present.

On Hírklikk, former MSZP chair Ildikó Lendvai writes that the pain over the loss of one third of ethnic Hungarians is justified even after a hundred years. Especially, she continues, as they were allotted to nation-states which treated them as second-rate citizens. Just like the non-Hungarian half of Greater Hungary was treated beforehand, she adds. Lendvai remarks, however, that no matter how painful those memories are, what happened cannot be reversed. She recommends that today’s Hungary should also feel pain over what can be changed, namely the plight of the most forsaken elements of contemporary Hungarian society.

In Magyar Nemzet, Miklós Szánthó laments the lack of spiritual consensus between Left and Right over the Trianon tragedy. This is because the Left tends to believe that Hungary’s dismemberment was a well-deserved punishment for our past sins, he suggests. Nevertheless, mourning both that loss and the world’s incomprehension towards Hungary’s complaints, are justified but insufficient one century on, he continues. Hungary must help fellow Hungarians living in neighbouring countries to preserve their ethnic and cultural heritage and become a strong nation which transborder Hungarians can feel proud of, he concludes.