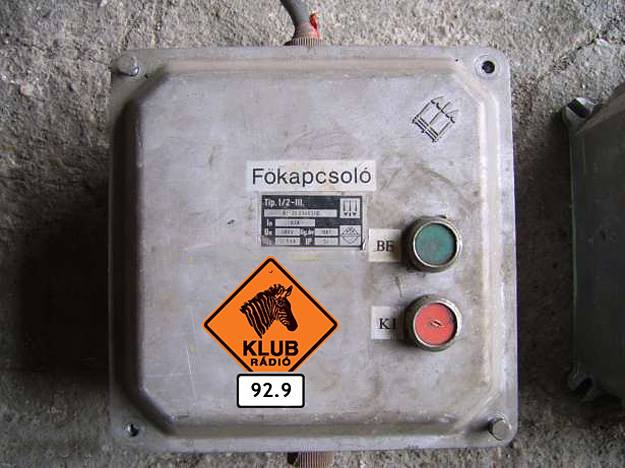 A pro-government pundit thinks it was high time for Klubrádió to disappear from the air, while a liberal media analyst believes the system is skewed against the opposition-leaning radio station.

On Vasárnap, Kristóf Trombitás thinks Klubrádió has to blame itself for having been a serial violator of the rules and thus, leaving the Media Authority with no option other than not to extend its concession.

He sees the left-liberal radio station as a vestige of the communist regime the like of which should have disappeared from the scene right after the regime change. He describes them as a festering wound that now can slowly heal, although Klubrádió will still be accessible online after its concession expires at midnight on Sunday.

On Hirklikk, media analyst Gábor Polyák explains that the decision by the Media Authority and the subsequent court ruling were both legally correct. Nevertheless, he believes the law itself gave too much leeway to the Authority, because it made it possible for the decision-makers to consider two minor infringements like submitting Excel files late just as grave an offence as spreading fake news or slander would be.

He also agrees with Klubrádió’s complaint that earlier similar minor infringements were treated more leniently by the Media Authority.