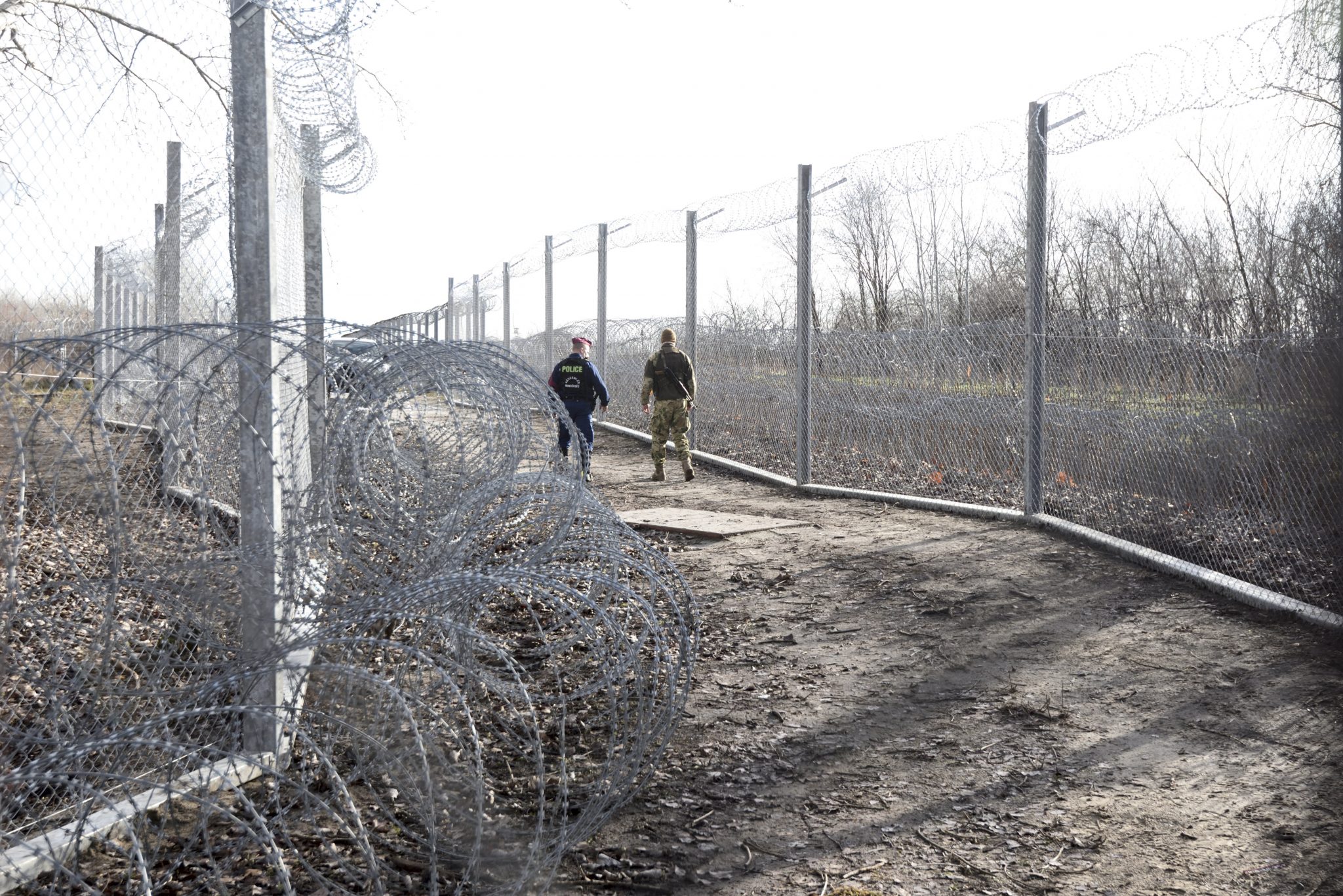 A liberal author predicts another infringement procedure against Hungary by the European Commission, while a pro-government commentator welcomes the government’s decision.

Background information: After the European Court of Justice ruled that keeping asylum seekers in transit zones along Hungary’s southern border amounts to detention, and as such is unlawful beyond the first four weeks, the government closed down both camps and moved asylum seekers from there to open reception centres inside the country. Only four people are now still in custody, while the remaining 280 will be able to move freely. The overwhelming majority of their predecessors in 2015 and 2016 eventually crossed into Austria. Henceforth, the government announced, Hungary will only accept asylum requests through its consulates abroad. In a radio interview on Friday morning, Prime Minister Viktor Orbán said his government is protecting Europe, not just Hungary itself, from illegal and unwanted migrants.

Quoting a binding EU directive which requires member countries to allow migrants to file for asylum at border crossings on Index, László Arató feels certain that the government’s reaction to the court ruling will trigger another infringement procedure by the European Commission and thus another lawsuit in the European Court of Justice. He describes the government’s moves as ‘slaloming across European legal provisions’ but suspects that new ones are in the making as the European Commission is about to issue a new draft for joint EU migration policy standards.

In his Pesti Srácok editorial, Tamás Pilhál welcomes the decision to close down the transit zones, since the European Court left Hungary with no other option, unless she wanted to receive practically anyone who desires to cross her borders.  Expelling masses of immigrants would be practically impossible although their claims would predictably be typically rejected, he explains. At any rate, almost all of them would end up in Western Europe, he adds. Pilhál also mentions a ruling by the European Court of Human Rights which rejected the claim that asylum seekers were kept in detention in the transit zones and complains that ‘there must be a strange rule by which if two rulings about Hungary contradict each other, the less favourable one applies’. 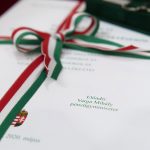