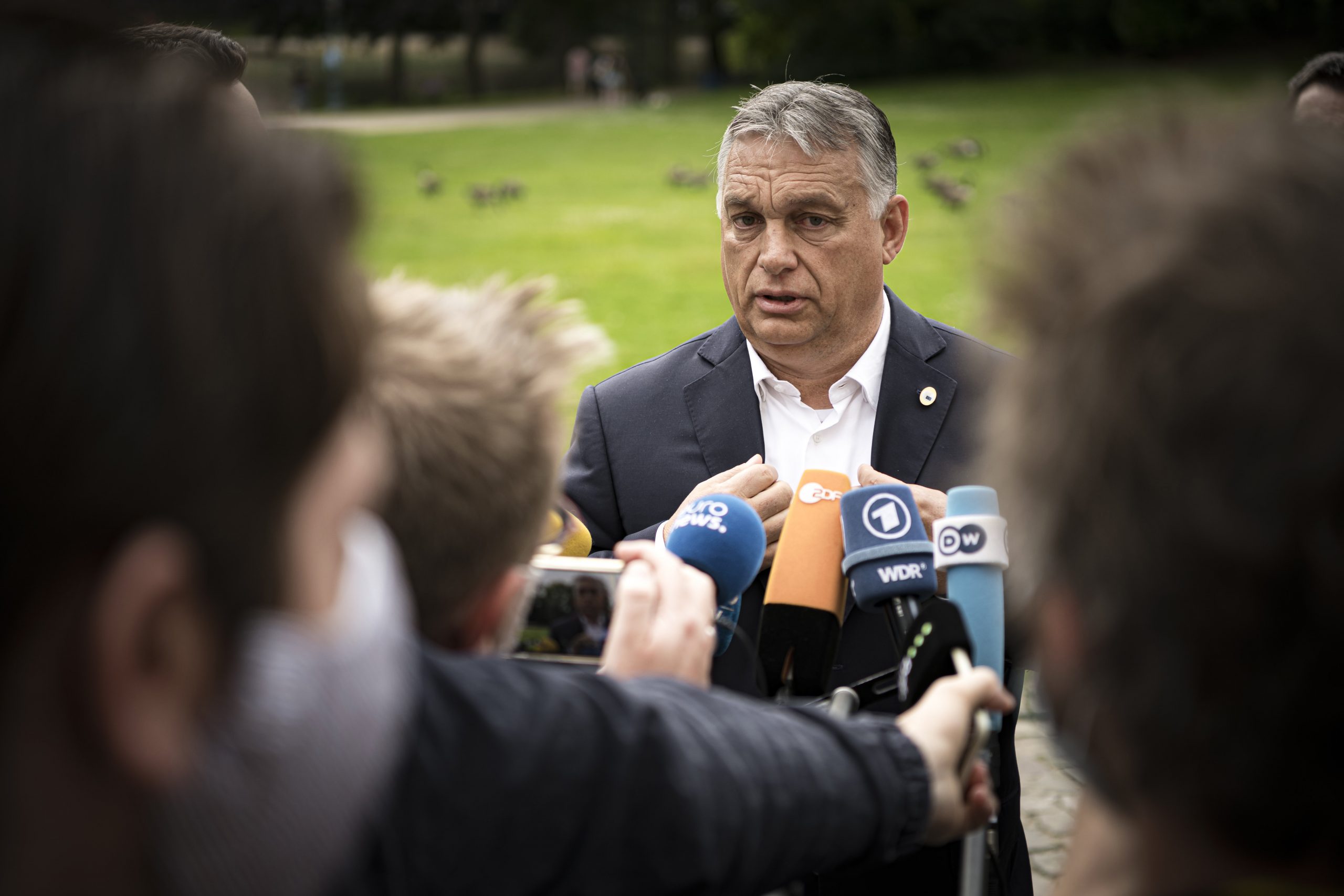 A pro-government columnist agrees with Prime Minister Orbán that Hungary stands falsely accused of violating EU norms. His left-wing counterpart likens the EU summit on recovery funds to a pathetic exercise in horse-trading.

Background information: In an interview on Sunday, Prime Minister Orbán said that Hungary supports southern states in the EU who are calling for a massive EU recovery fund to kick-start Europe’s coronavirus-hit economy. He underscored that compliance with EU norms is crucial for the EU, adding that countries which do not respect EU law should be expelled from the EU rather than being punished by having their funds cut. He added that the EU should close its Article 7 procedure against Hungary. He also dismissed Dutch Prime Minister’s allegations that Hungary has violated EU law, and said that it will be the Dutch Prime Minister’s fault if there is no agreement on the EU recovery fund.

Magyar Hírlap’s Mariann Őry writes that the debate over the recovery fund will be decisive in shaping the future of the EU. The conservative commentator thinks that if the four ‘frugal states’ veto the deal on the fund, the ‘German-French axis’ will be severely weakened. Őry fully agrees with Mr Orbán that allegations that Hungary has violated the rule of law are absolutely unfounded.

In Népszava, Róbert Friss likens the EU negotiations to a pathetic horse-trade. The left-wing columnist finds it sad that each member state simply wants to broker a deal that benefits their own interests, rather than standing up for values and principles. Friss suspects that the EU will not punish the Hungarian government for its violation of basic EU norms, and thus the final deal will play into Prime Minister Orbán’s hands.