The Deputy Speaker of the European Parliament calls for EU rules to be changed to punish the governments of Hungary and Poland for rule of law infringements. A pro-government columnist accuses her of hypocrisy.

In an interview with 24.hu, Katarina Barley, deputy speaker of the European Parliament, said she was misquoted by the German weekly Der Spiegel as saying Hungary, as a rule of law offender, must be starved financially (see BudaPost, October 5). What she really said, she explains, is that the government should be starved of EU funds. Ways should be found to transfer such funds directly to the end-users, she suggests, to avoid the danger that they are used to enrich the prime minister’s ‘relatives and best friend’. Ms Barley, a German Social Democrat who served as Justice Minister before becoming an MEP, believes new rules are necessary to sanction rule of law infringements.

In Magyar Nemzet, Zsolt Bayer deems it hypocritical on the part of a German politician to accuse Hungary of corruption as Germany’s Deutsche Bank was for decades active in money laundering for arms and drug dealers, dictators and terrorists. Similarly, he suggests, while Ms Barley accuses Hungary of rule of law infringements from Brussels, in Belgium, the government forces people to rent their flats to immigrants. Bayer also rejects Ms Barley’s view that the media is under pressure from the government in Hungary, while in Germany the media consistently refrains from revealing the nationality of violent criminals when they are immigrants. 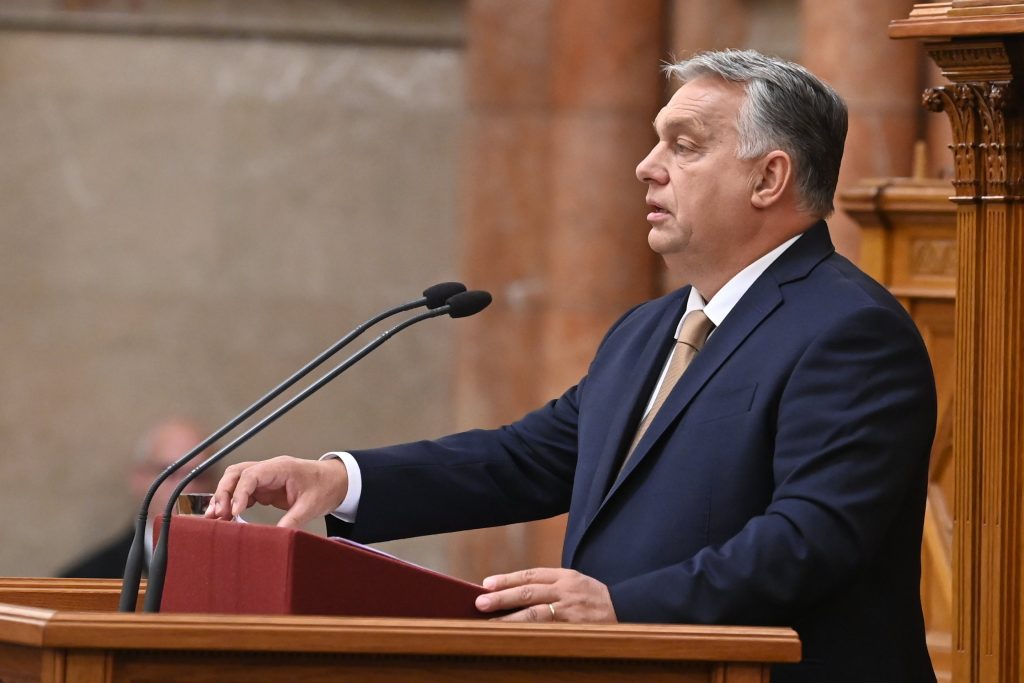 Hungarian Prime Minister Viktor Orbán addressed the Hungarian Parliament on Monday, where he discussed EU sanctions, the energy and economic situation, the Russian-Ukrainian war, and the ongoing debate with the European Union. The Hungarian government will be the first in Europe to ask the people about sanctions against Russia, Prime Minister Viktor Orbán told Parliament […]
MTI-Hungary Today 2022.09.27. 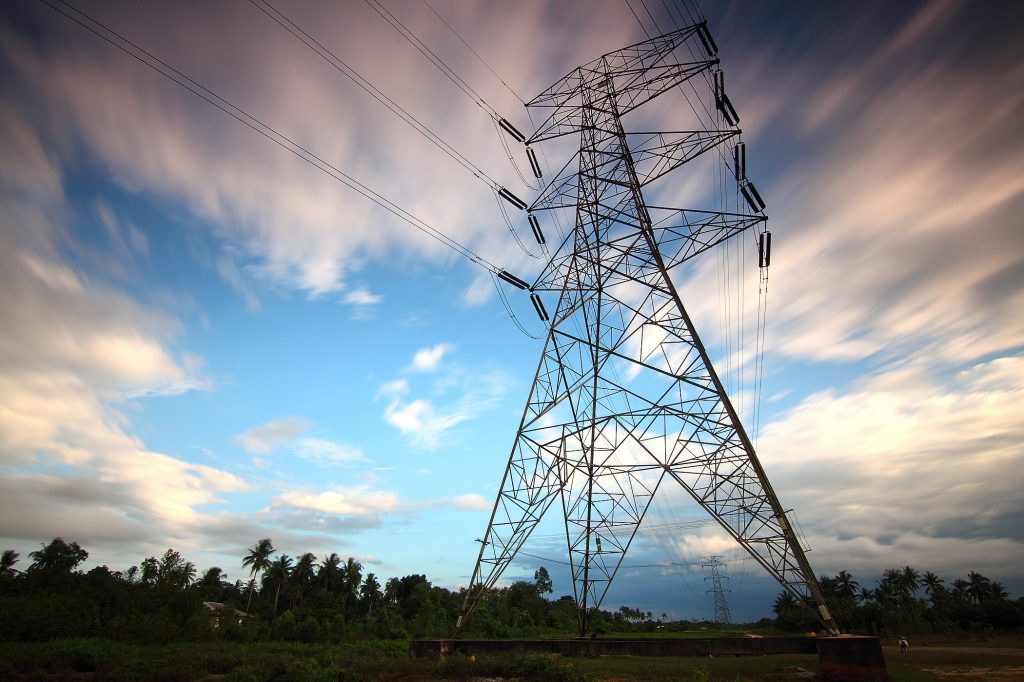 It is clearer than ever, as has also been reported in the New York Times, that the energy crisis in Europe is due to sanctions, the smaller Hungarian government party KDNP’s parliamentary group spokesperson said in a video statement sent to MTI on Saturday. Lőrinc Nacsa cited a recent report in The New York Times as an […]
Barbara Bene 2022.09.26.