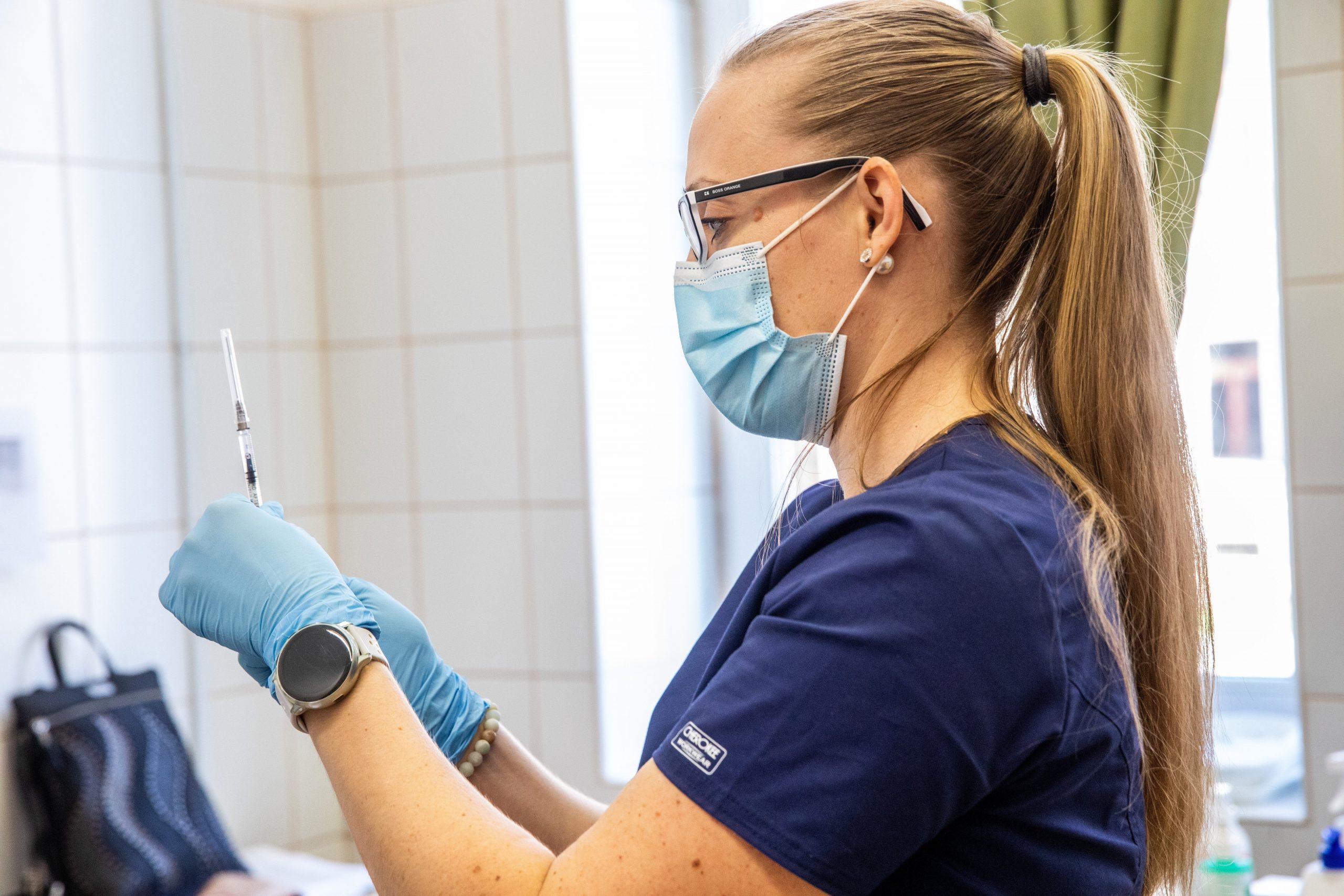 Left-wing commentators criticize the government’s vaccination strategy. A pro-government columnist, on the other hand, lambasts the opposition for weakening trust in Eastern jabs.

In Népszava, János Barabás thinks the government acted irresponsibly by expediting the approval of the Chinese Sinopharm vaccine. The left-wing commentator mentions that having rejected the Chinese and Russian vaccines and waited until he received the Pfizer jab approved by the EU health authorities, he is now sure that he can travel abroad. He suspects, in fact, that the EU might limit the travel rights of individuals inoculated with jabs not approved by its own competent agency. In an aside, Barabás contends that the government is using the vaccine purchase scheme to distance itself from the EU and popularize its “far-right populist” ideology.

Magyar Nemzet’s Levente Sitkei accuses the opposition of undermining the government’s efforts to manage the pandemic by discouraging people from accepting the Eastern vaccines. The pro-government pundit recalls that the Democratic Coalition’s Pest County council member, András Penz, who doubted the Sinopharm vaccine’s efficacy, died of coronavirus. Sitkei wonders if the 71 year-old Penz rejected the Chinese jab for ideological reasons.

24.hu’s Dániel Bihari fears that teachers will not be immunized by the time schools reopen. (Last week, PM Orbán announced that schools and kindergartens will reopen on 19 April 19. He also said that the vaccination of teachers and nurses will start this week.) Bihari finds it irresponsible for the government to resume classroom teaching soon after teachers’ inoculation. The left-wing columnist thinks that if schools reopen before teachers are immunized, another wave of the epidemic may break out. (Last week, less than half of teachers surveyed said they planned to get vaccinated.) 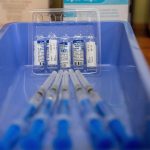