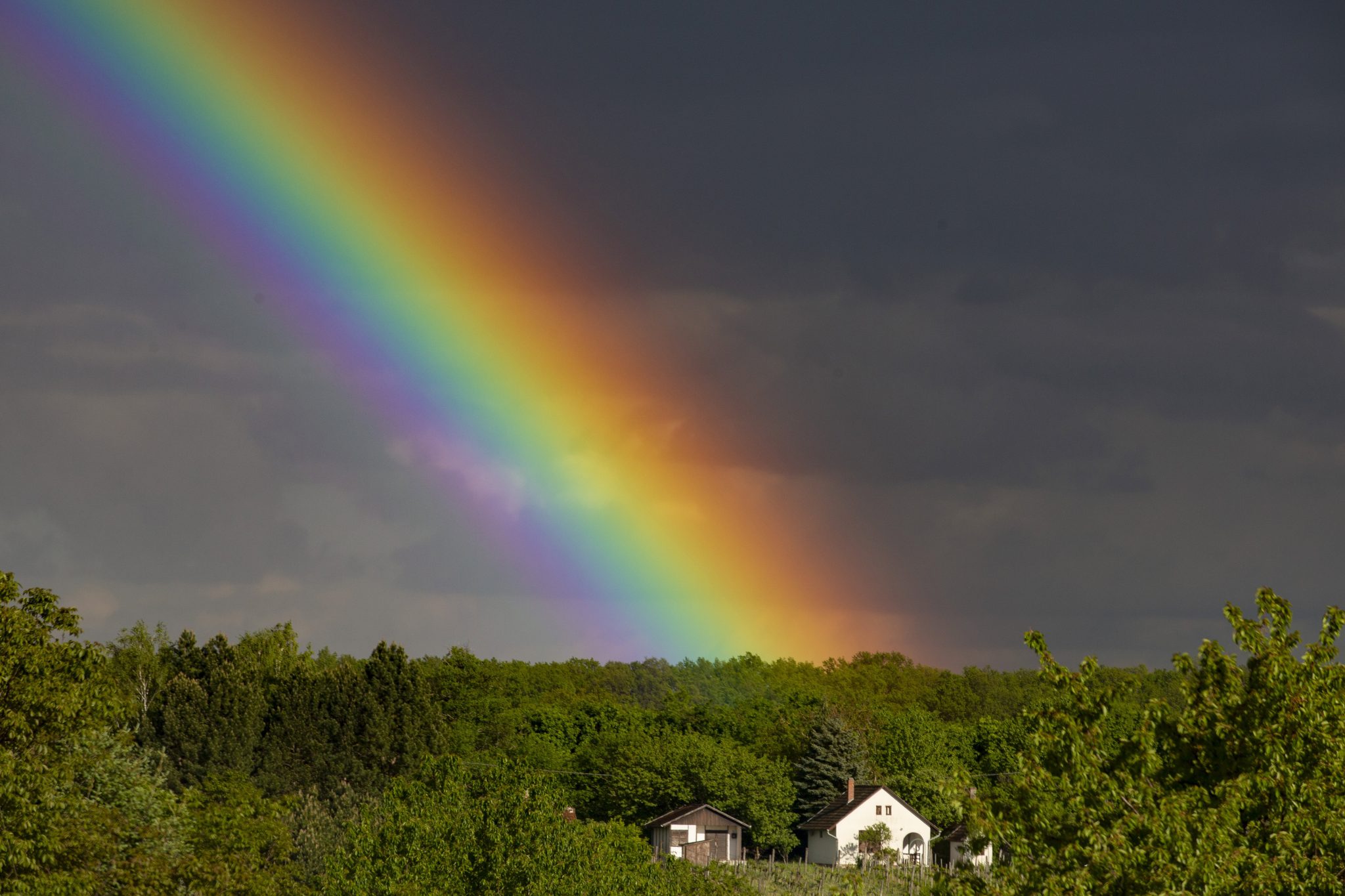 A Hungarian alt-left and a conservative pundit ponder the prospect of a ‘localist’ ideology shared by both Right and Left.

In Mérce, Dorottya Mendly ponders the possibility of a left-wing localist ideology. The alt-left commentator thinks that many of the ideas advocated by contemporary anti-globalist conservatives can be squared with anti-capitalist left-wing ideologies. Mendly contends that the anti-globalist right and left both advocate non-materialistic well-being and the importance of local solidarity, and reject global capitalism. They define local communities, however, in different ways, Mendly adds. Conservatives define local communities based on common descent or genetics, she suggests, while alt-left localism endorses neither a primordialist nor a nationalist view of local solidarity. Mendly also mentions that nations are mostly ‘imagined communities’ and social constructs rather than real communities marked by strong personal ties and solidarity between members.

In response to Mendly’s ideas on Mandiner, Gergely Szilvay welcomes the dialogue on localism, but rejects some of Mendly’s suggestions. The conservative pundit opposes the idea that conservatives see communities as defined by genetics or even ancestry. In Szilvay’s view, organic communities are marked by the slow and spontaneous evolution of cultural commonalities. Meaningful membership in any local community takes time, Szilvay believes. He criticizes left-wing individualists who think that joining an organic community is a purely voluntaristic act. Szilvay goes on to note that the nation is one of the most important organic communities that evolved spontaneously, and therefore nations cannot be perceived as artificial. If communities are defined by actual, face to face social connectedness, then humanity is the least real community, Szilvay claims. As for the alt-left’s anti-capitalist ideas, Szilvay remarks that conservatives indeed believe in property, and see it as a prerequisite for freedom and well-being. As a result of their different takes on the content of localism, Szilvay sees little chance of a coalition of conservative and alt-left localist movements coalescing. 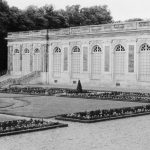