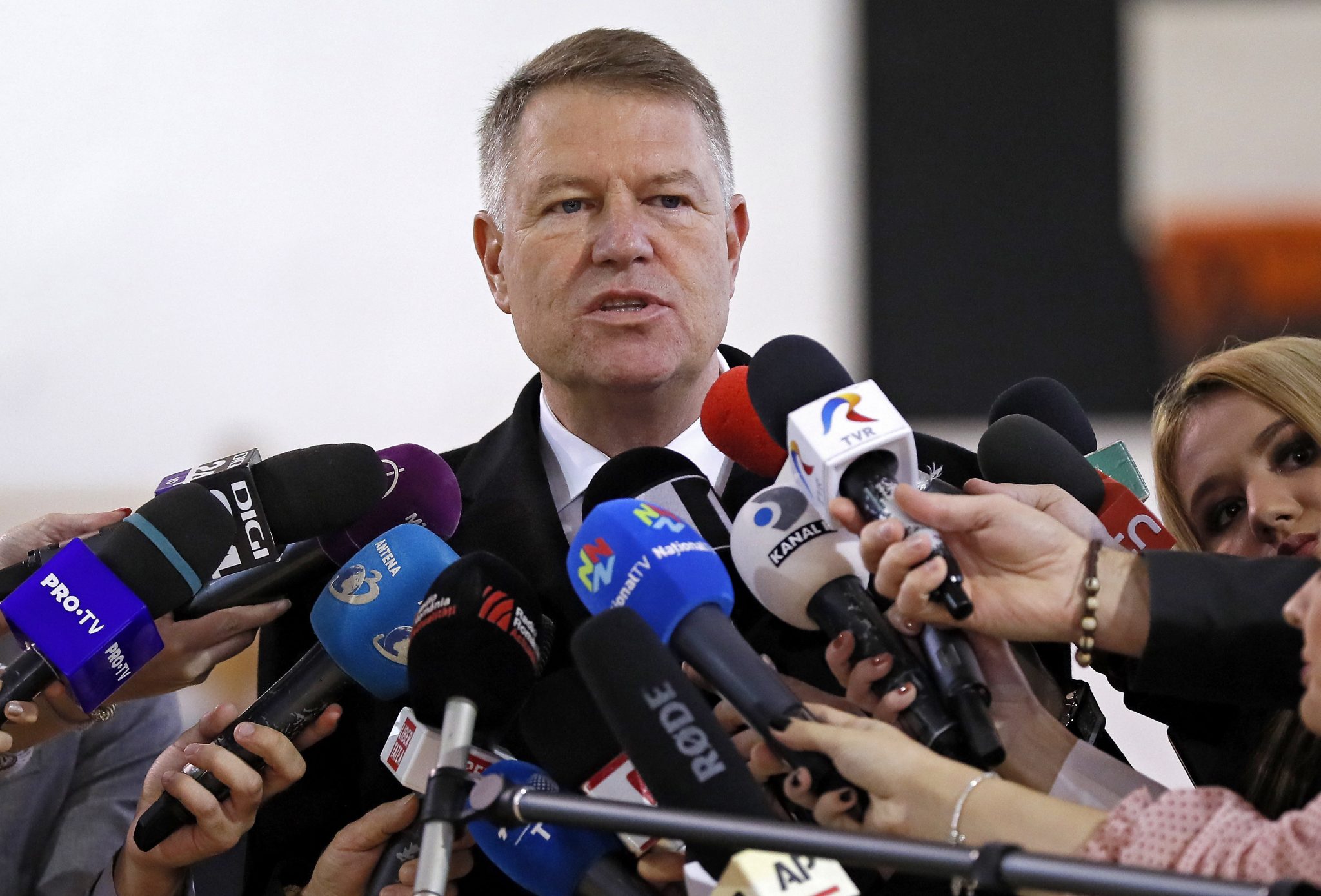 Commentators on Right and Left alike criticize Romanian President Iohannis for accusing the Romanian opposition of selling out Transylvania to Hungarians and Hungary.

Background information: on Wednesday, Romanian President Klaus Iohannis accused the Romanian Social Democratic Party (PSD), the biggest fraction in the lower House of ‘secretly trying to give Transylvania back to Hungarians’ after the lower House failed to schedule a vote on the Szekler Territorial Autonomy bill. According to Romanian law, bills that are not voted on within 45 days after their presentation are automatically considered as approved. The bill has since been rejected by the Romanian Senate.