Hungarian Press Roundup: Soros Accused of Speculating against the Forint 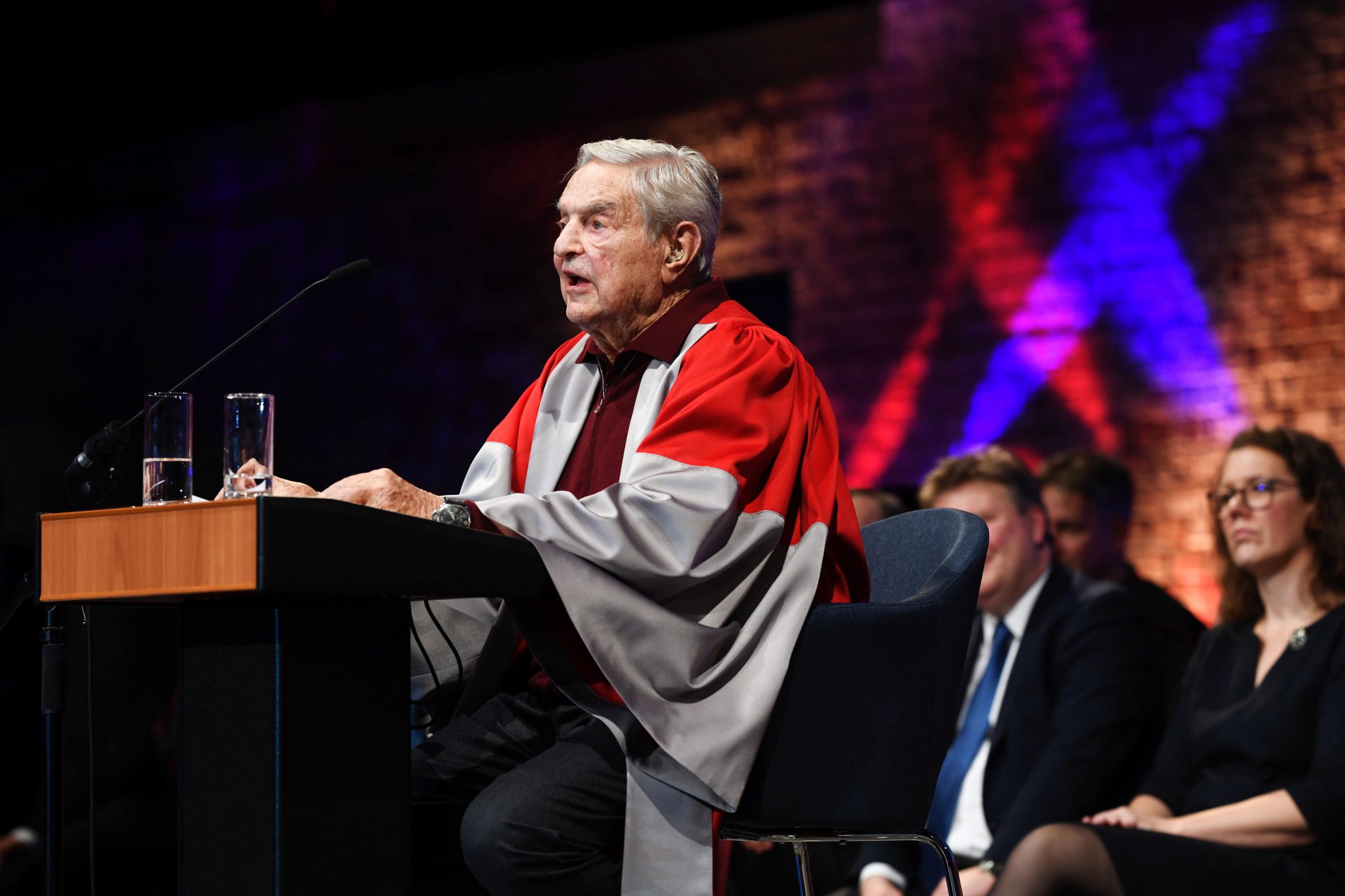 The pro-government media suspects that the extreme volatility the Hungarian currency has shown over the past few days is due to speculative sales. They all believe that American-Hungarian financier George Soros may be the one pulling the strings. A liberal weekly ridicules that assumption.

In Magyar Nemzet, Attila Csákó describes George Soros as someone who is only interested in money and power. He recalls his past attacks on the UK Pound, the Italian Lira and assorted Asian currencies. He mentions that Soros’ investment fund mounted a shorting attack on Hungary’s OTP Bank during the 2008 financial crunch, but acknowledges that Soros himself denied any involvement and apologized. His fund was heavily fined by the Hungarian Financial Control Authority. The pro-government commentator doesn’t explicitly accuse Soros of speculating against the Forint this time, he only mentions that although Hungary’s financial performance over the past ten years has been steadily improving in terms of the balance of public finances, the Forint has suffered more severe shocks than the currencies of neighbouring countries. He ascribes that to political reasons, mainly produced by what he calls Hungary’s ‘reckless’ opposition, which he accuses of spreading ‘fake news’ about a dictatorship in the making. Among other things, they have made their liberal allies in the press and in politics believe that Parliament has been sent into recess, and that the Prime Minister has been given unlimited power to scrap laws and write his own, Csákó writes.

Híradó, the National Public TV news suggested that ‘an attack by George Soros may be behind the weakening Forint’.

Világgazdaság finds Soros guilty of ‘another attack on his native country’.

The very first analysis in this vein appeared on Origo on Tuesday in an overview of the worldwide consequences of the coronavirus epidemic entitled ‘George Soros may use the coronavirus pandemic to mount a financial attack’. The unsigned article explains that the current financial turmoil offers an opportunity to speculators and enumerates Soros’s attacks on various national currencies before the turn of the millennium, as well as his hedge fund’s attack on OTP Bank in 2008.

HVG.hu, by contrast, finds no evidence of any interventions by Soros-owned companies on the Forint market. The liberal weekly indicates several causes which may abundantly explain the volatility of the Hungarian national currency. In the first place, during a pandemic causing severe disruption in the world economy, investors tend to flee towards currencies deemed secure. Secondly, they expect the National Bank to intervene in an effort to underpin the Forint and whenever it does so, rates move upwards, while when changes in market conditions are not met with such interventions, the Forint’s exchange rate drops suddenly. An additional reason might in fact be speculation against the Forint, but HVG finds no space for such alleged attacks in its timeline, where the fluctuation of the exchange rate follows the events and patterns explained above. Furthermore, HVG argues, the pro-government media hasn’t come forward with evidence supporting their claim that Soros is conducting operations on the Forint market. Their suspicion is based purely on past events, which HVG finds an unconvincing approach. 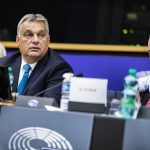 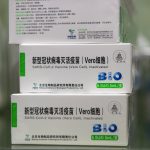