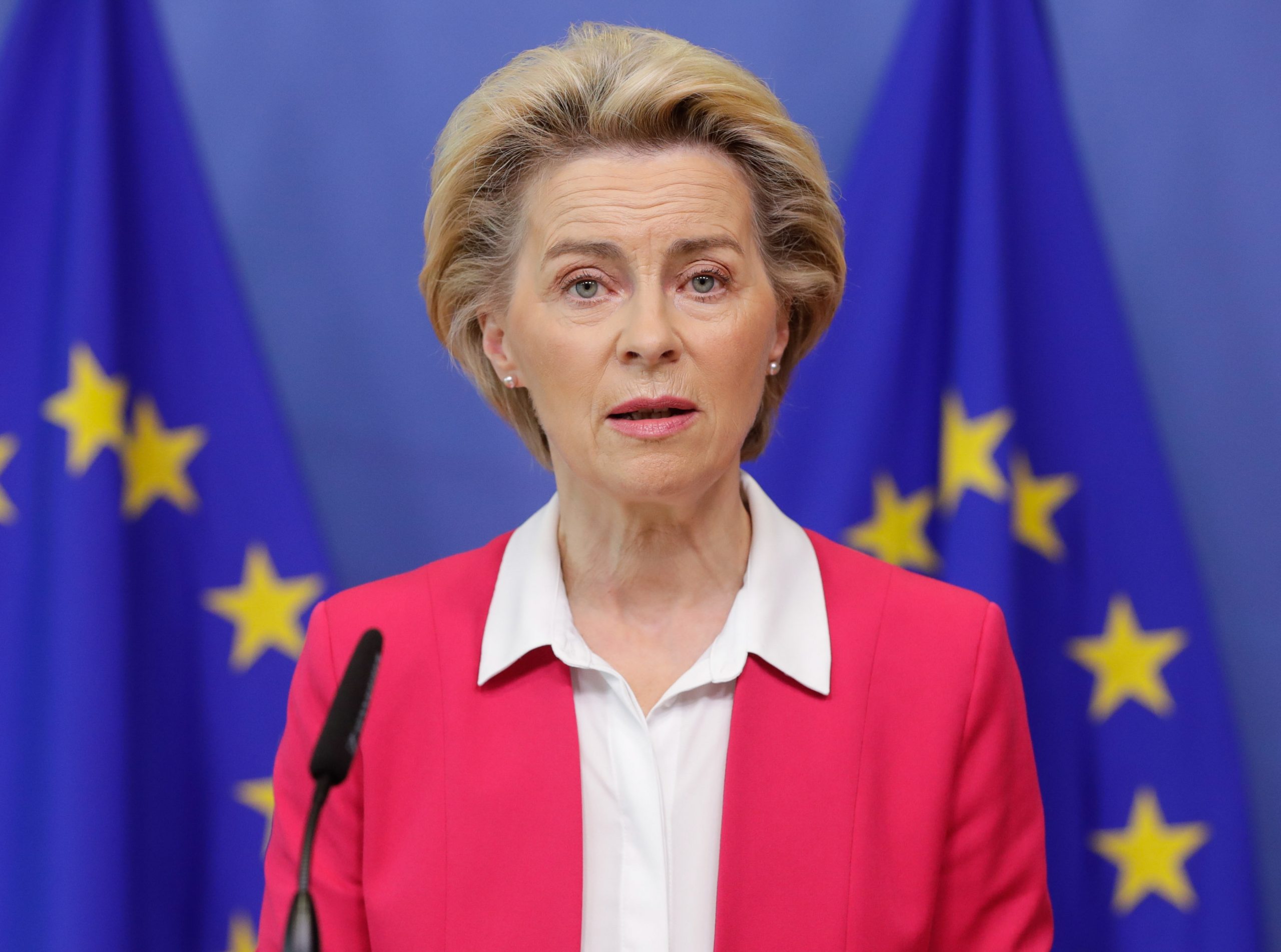 Pro-government columnists agree with Fidesz MEP Tamás Deutsch, that the EU’s attempts to make financial disbursements conditional on resect for the ‘rule of law’ resemble Soviet attitudes. A left-wing commentator predicts that PM Orbán will have to retreat in order to get access to vital EU funding.

Background information: on Sunday, MEP Deutsch said that by making payments conditional on rule of law criteria in order to “force migrants and same sex marriage on Hungarians and Poles”, the EU is applying despotic measures which resemble Communist rule. A week earlier, PM Orbán also said that if the EU passes the rule of law conditionality measures, the EU will become similar to the Soviet Union.

In Magyar Nemzet, Dávid Megyeri agrees with Fidesz MEP Tamás Deutsch. The pro-government columnist believes that the vague rule of law criteria proposed by the EU would provide “Brussels and their local compradors” on the Left discretionary power, and they would use it to punish Hungary. Megyeri thinks that NGOs funded by George Soros and other global elites who advocate the EU’s rule of law conditions want the Rákosi dictatorship back rather than the ‘goulash Communism’ of the late Kádár-era.

Magyar Hírlap’s Pál Dippold writes that George Soros is a bigger shame for Hungary than any of the Communist dictators. The pro-government commentator contends that most European politicians are the puppets of George Soros, and as such, help him to weaken the Hungarian government and use the rule of law conditionality to put pressure pressure on Hungary to let migrants in.

Népszava publishes George Soros’ opinion article originally published on Project Syndicate, in which Soros calls on the EU to apply rule of law criteria without compromise. Soros believes that without the intervention of the EU, what he calls Hungary’s democratic backsliding and state corruption cannot be stopped. As a potential remedy, Soros suggests that EU funding should be offered to local governments in Hungary, by-passing the central government.

In another article in the same daily, Tamás Rónay suspects that this time, Prime Minister Orbán went too far. The left-wing pundit recalls that the Austrian government has also criticized Hungary, adding that the US under President Biden will also put pressure on Budapest. Rónay notes that the EU may decide to introduce the reconstruction fund through bilateral agreements in order to make the 750 billion in Euro available for EU member states hit hard by the coronavirus. He concludes by suggesting that at the end of the day, Prime Minister Orbán will have to retreat to avoid missing out on the EU recovery fund. 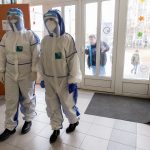