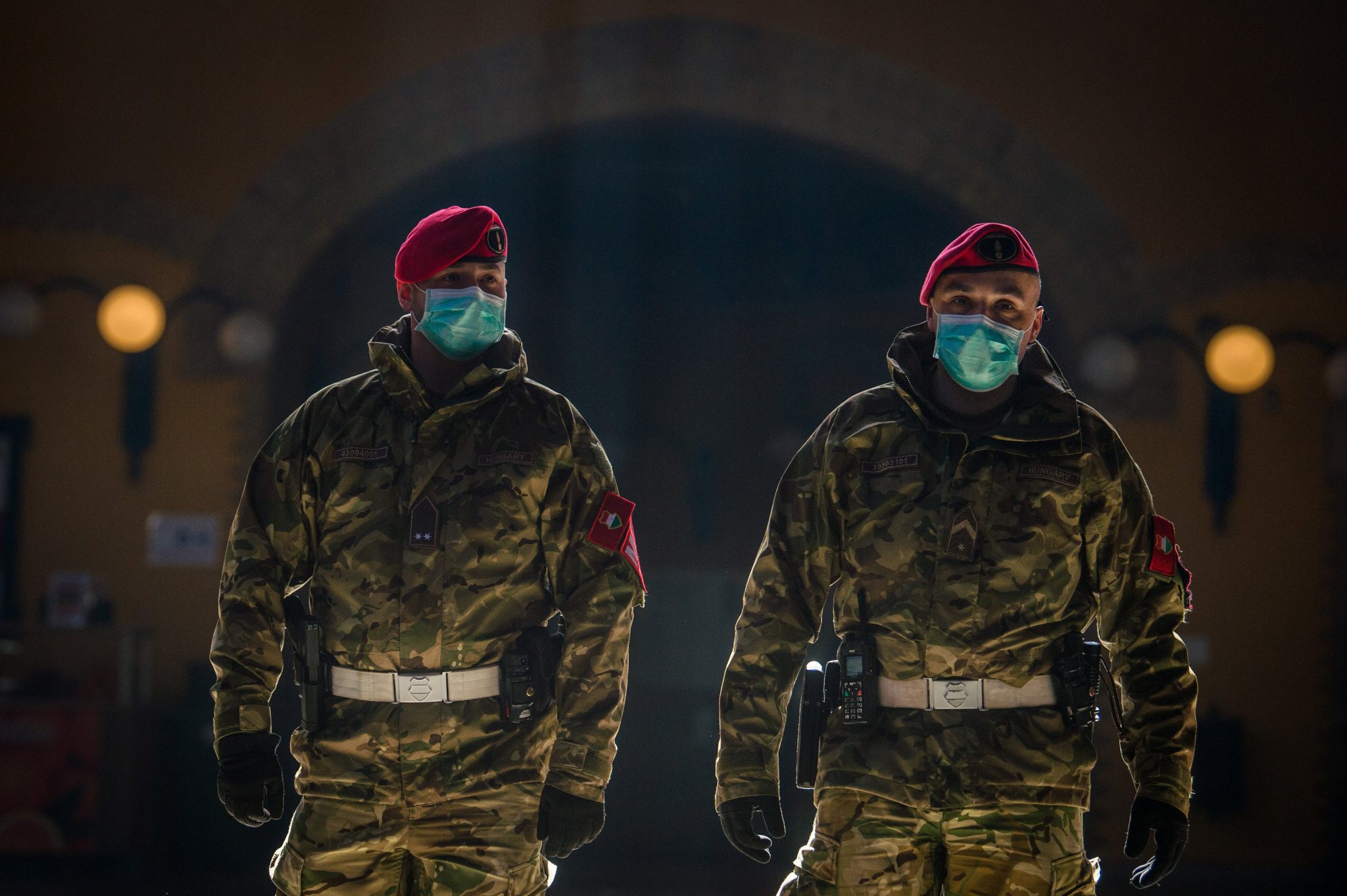 As the government announces a partial curfew in an effort to slow down the spread of the coronavirus, commentators ponder the implications for the pandemic and the lives of ordinary Hungarians.

On 24.hu, Máté Vaskor believes that the measures announced by the Prime Minister on Friday leave broad leeway for the government to introduce further restrictions. Compared to the curfew-like conditions introduced by other countries, he finds them relatively mild. In Slovakia, for instance, food stores must be closed on Sundays and high school final exam tests have been cancelled, while oral exams have been postponed. In Slovenia, public transport has been brought to a complete standstill, while Ukraine has hermetically closed its borders, keeping even its own nationals outside. Spain and Italy have ordered all businesses, except the most indispensable, to be shut down. Hungary might soon see some of those measures, in addition to the current ban on leaving one’s home except for a rather long list of allegedly serious exceptions (jogging, and even pedicure and visits to the hairdresser are still permitted).

Portfolio writes that the 5.6 billion EU special subsidy will not result in a significant increase in financial transfers. It is part of the 37 billion rescue package, which is the sum of the remaining portion of the Cohesion Funds for the 7-year period ending this year. The Union is ready to redirect that money towards anti-coronavirus efforts. Hungary has, however, already drawn 75 per cent of the 5.6 billion Euros and has already pledged the rest and paid advance funding on most of it to the enterprises working on various projects financed by the EU.

On Index, Socialist MEP István Ujhelyi remarks however that Hungary can keep another 1.4 billion Euros of EU funds which it was due to pay back to the Union. That obligation was cancelled last week.

In an opinion column on Index, András Keszthelyi, a former chief PR advisor to left-wing prime ministers in the 2000s suggests that the opposition has fallen into the trap set by the government, when it refused to support the fast track discussion and vote on extending the emergency powers conferred on the government. It was easy to predict that they would be accused of sabotaging the efforts to contain the epidemic, he writes. At any rate, he doesn’t believe the opposition can advance its chances of victory in 2022 as long as the epidemic continues, as the only actor who can do something against the pandemic is the government. On the other hand, he speculates, if the pandemic lasts more than a year, then the economy will collapse just in time for the opposition to go into the elections with a real chance of winning. He suggests they prepare for that eventuality.

On Neokohn, Áron Ecsenyi criticises those who urge the authorities to freeze prices in order to thwart speculation, as well as those who demand an unconditional basic income for everyone. He explains that prices can only be efficiently kept low by competition. Freezing prices would discourage supply, with producers exporting their products and importers refraining from buying goods abroad. As for creating a basic income to fight joblessness, he argues that it would incentivise even those who still have a job to quit work. The author is the founding chairman of a small party which proposes the abolition of most taxes. 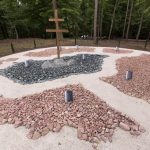