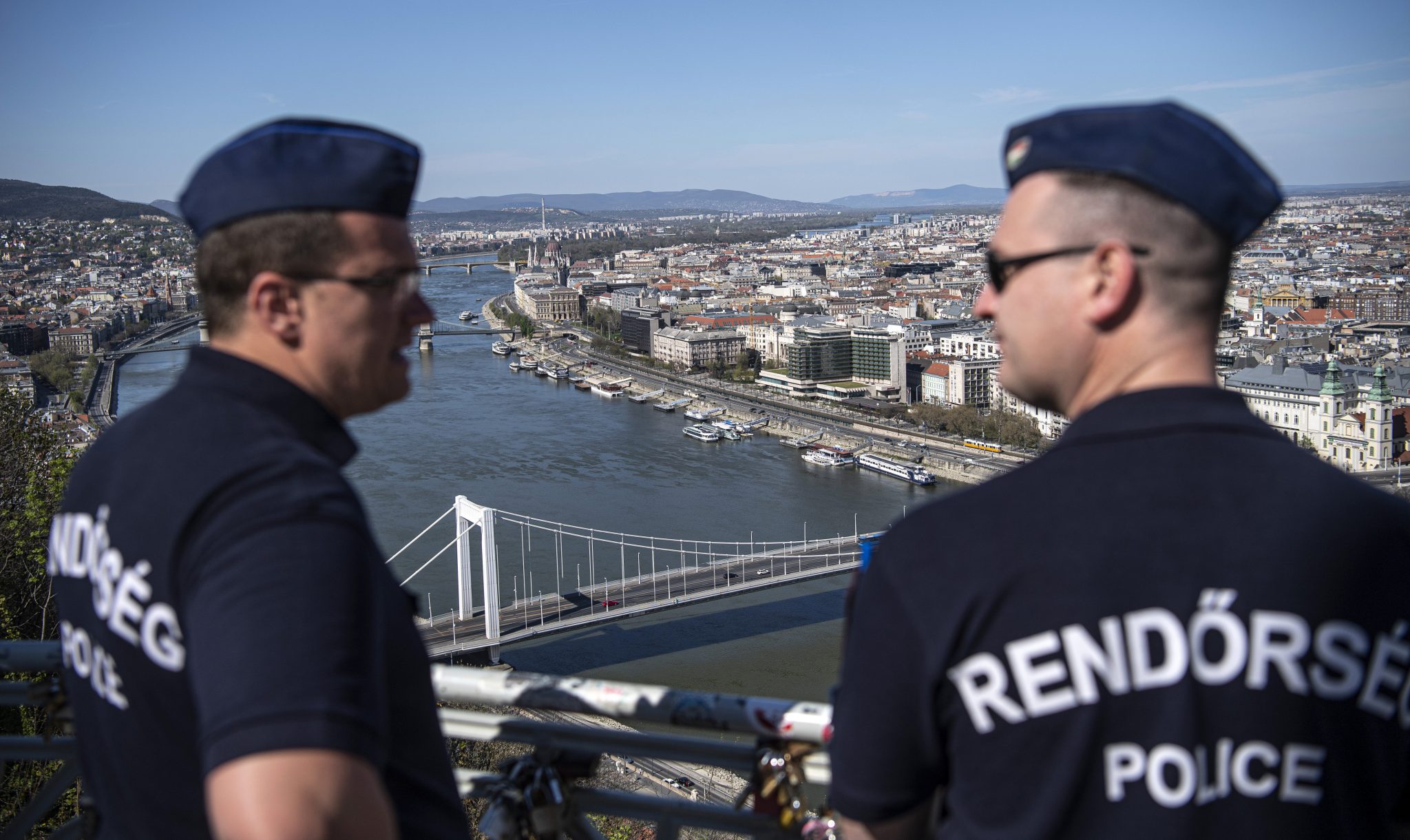 A left-wing pundit accuses the government of stigmatizing Budapest by starting to lift the coronavirus restrictions only in the countryside. His pro-government counterpart finds such speculation absurd and politically motivated.

Background information: the government has partially lifted restrictions outside Budapest and Pest County from Monday. In the countryside, kindergartens, churches, open air restaurants, bars and beaches can open, but social distancing rules need to be observed.

Mérce’s András Jámbor accuses the government of using the coronavirus to deepen the cleavage between Budapest and the countryside. In a Facebook comment, the alt-left commentator who also serves as an advisor to Budapest Mayor Karácsony suggests that the government wants to stir up anti-urban sentiment among its core rural supporters by suggesting that the capital is the heart of the epidemic, and therefore they should fear its inhabitants.

Magyar Hírlap’s Dániel Galsai finds Jámbor’s suggestion outright ridiculous. The pro-government columnist finds it justified that the government has not yet lifted the ban in Budapest, bearing in mind that half of the those confirmed to have caught COVID-19 live in the capital.