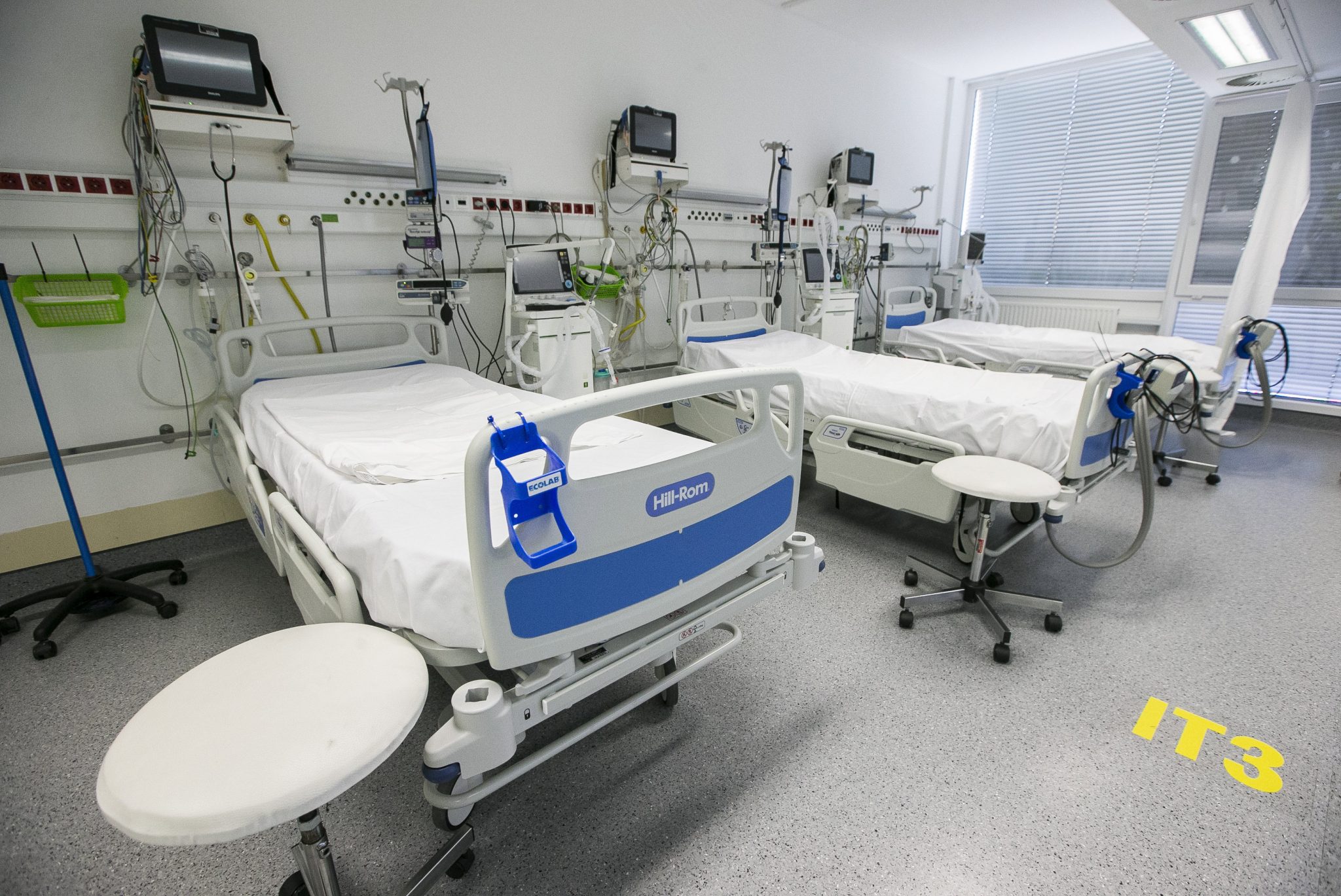 A left-wing commentator finds the government’s move to empty 50 per cent of hospital beds in the country irresponsible, in anticipation of a huge spike in coronavirus cases. A pro-government pundit dismisses such accusations.

Népszava’s Miklós Hargitai finds it utterly irrational and irresponsible of Miklós Kásler, Minister of Human Resources, to order hospitals to evacuate 32,900 beds. This amounts to 50 per cent of all hospital capacity, and according to the Ministerial order, should be completed by 19 April so that future coronavirus patients can be hospitalized and treated. The left-wing commentator thinks that the volume of hospital evacuations is absurd, bearing in mind that as of Thursday, there were only 1,652 confirmed coronavirus infections in Hungary. Hargitai notes that mass hospital evacuation will necessitate that patients in need of nonstop care will be sent home. All this, Hargitai believes, will increase the burden on Hungarian families as well as local councils that do not have the necessary medical personnel to assist in home care.

In Magyar Nemzet, Zsolt Bayer dismisses accusations that the Hungarian government is violating basic democratic norms or abandoning people in need. The pro-government columnist writes that in Sweden, patients over 80, and those over 60 with other serious preconditions will not be treated in hospitals at all. Bayer adds that the Hungarian government mobilized vast resources to make sure that all coronavirus patients will get treatment. He adds that Hungary is among the countries that are the least threatened by the epidemic. In light of all this, Bayer finds it absurd to accuse the government of introducing a dictatorship.