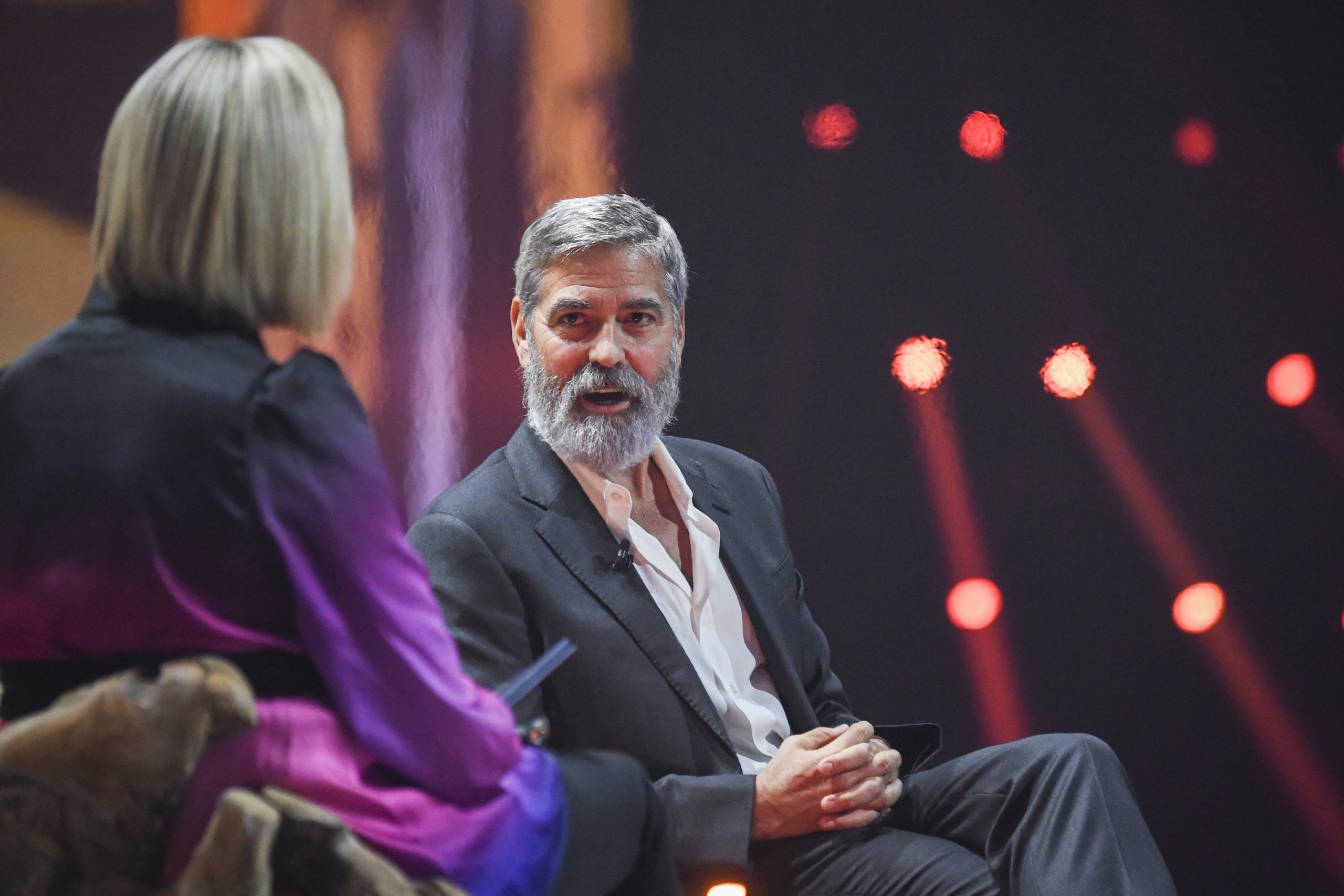 A left-wing pundit thinks that US actor George Clooney is right in calling the Hungarian government a textbook example of authoritarian hatred. A left-wing blogger and conservative commentators, on the other hand, express diverging but equally opposing opinions.

Background information: in an interview with GQ magazine, actor George Clooney mentioned PM Orbán as an example of growing authoritarian anger and hatred in the world. The Hungarian government rejected the accusations as groundless. A spokesman said Clooney is a good actor, but clearly has very limited knowledge of Hungarian affairs, adding that Clooney is an ally of George Soros. The Democratic Coalition’s István Vágó, on the other hand, wrote that Clooney is member of the US Council on Foreign Relations, and therefore his words need to be taken seriously.

On Klub Rádió, Mihály Hardy contends that Clooney’s analysis is valid. The left-wing commentator thinks that Clooney is right in claiming that the government wants to silence critical media outlets and use public authorities to harass business actors as well as minorities in its effort to attract far-right voters. Hardy finds it highly alarming that a famous US actor is concerned about rising oppression in a small and distant country.

On Látószög blog, Frank Füredi calls Clooney’s intervention an instance of cultural imperialism. The Hungarian born sociology professor who lives in Britain, finds Clooney’s accusation groundless on the basis of his frequent visits to Hungary and recommends that Clooney follow his own advice, and ‘go to Hungary’ and perhaps reconsider his words. But if the actor wants to encounter hatred, he doesn’t have to leave the United States, but merely spend some time with the Black Lives Matter movement, Füredi suggests. Although he finds life in Budapest relatively relaxed, he expects further Hollywood celebrities to deploy their prestige in the global cultural war against Hungary. 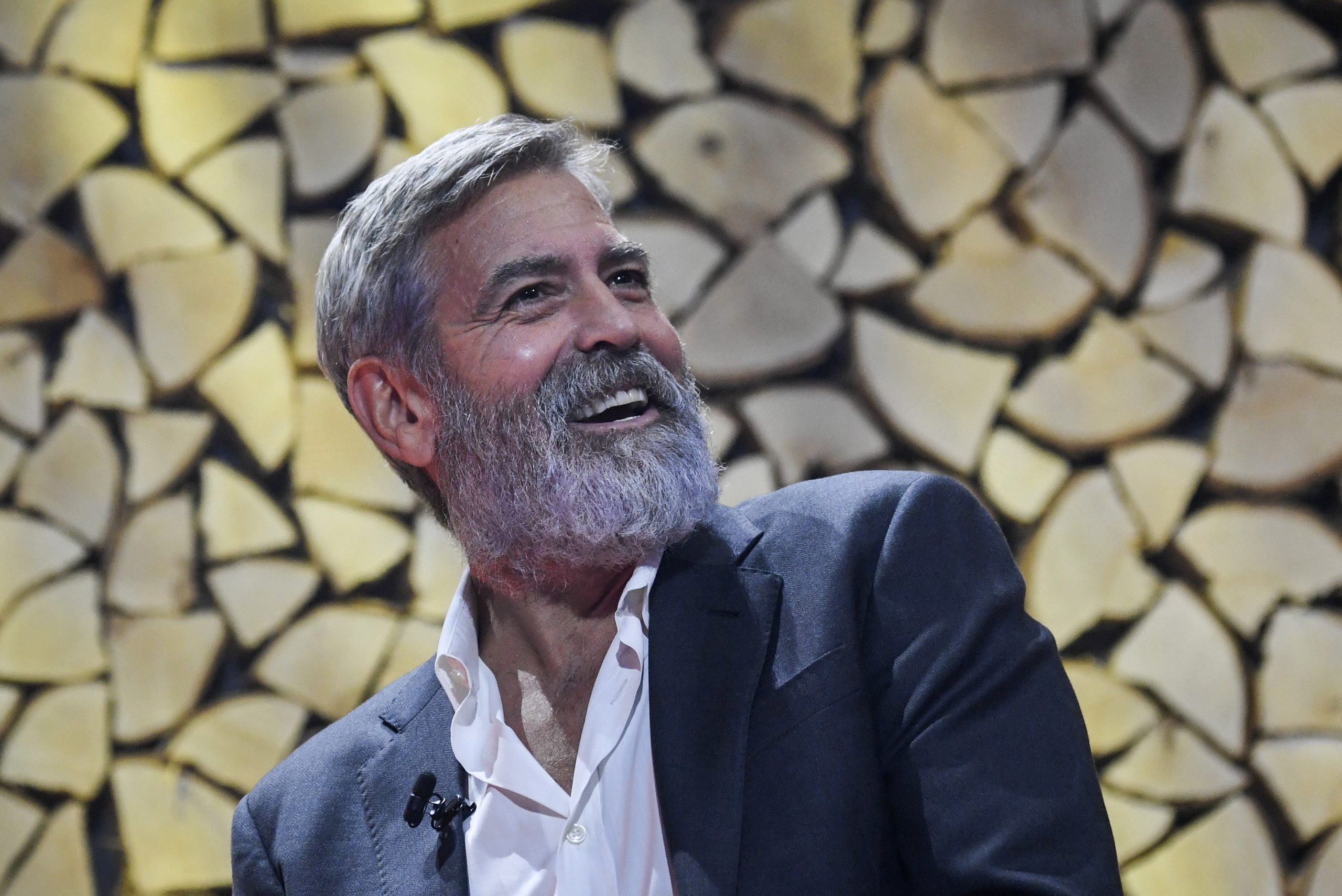 In a sarcastic Facebook comment, alt-left blogger András Jámbor mocks the opposition for putting their hopes in a Hollywood film star and seeing him as a quasi-Messiah, instead of focusing on problems that really matter for Hungarians – among others, joblessness and poverty.

The conservative pundit Gábor Bencsik thinks that it was a mistake by the Orbán government to react to George Clooney’s comments. Bencsik believes that it does not matter at all what an American actor says about Hungary. By taking his criticism seriously, the government suggested that Clooney’s opinion is important. 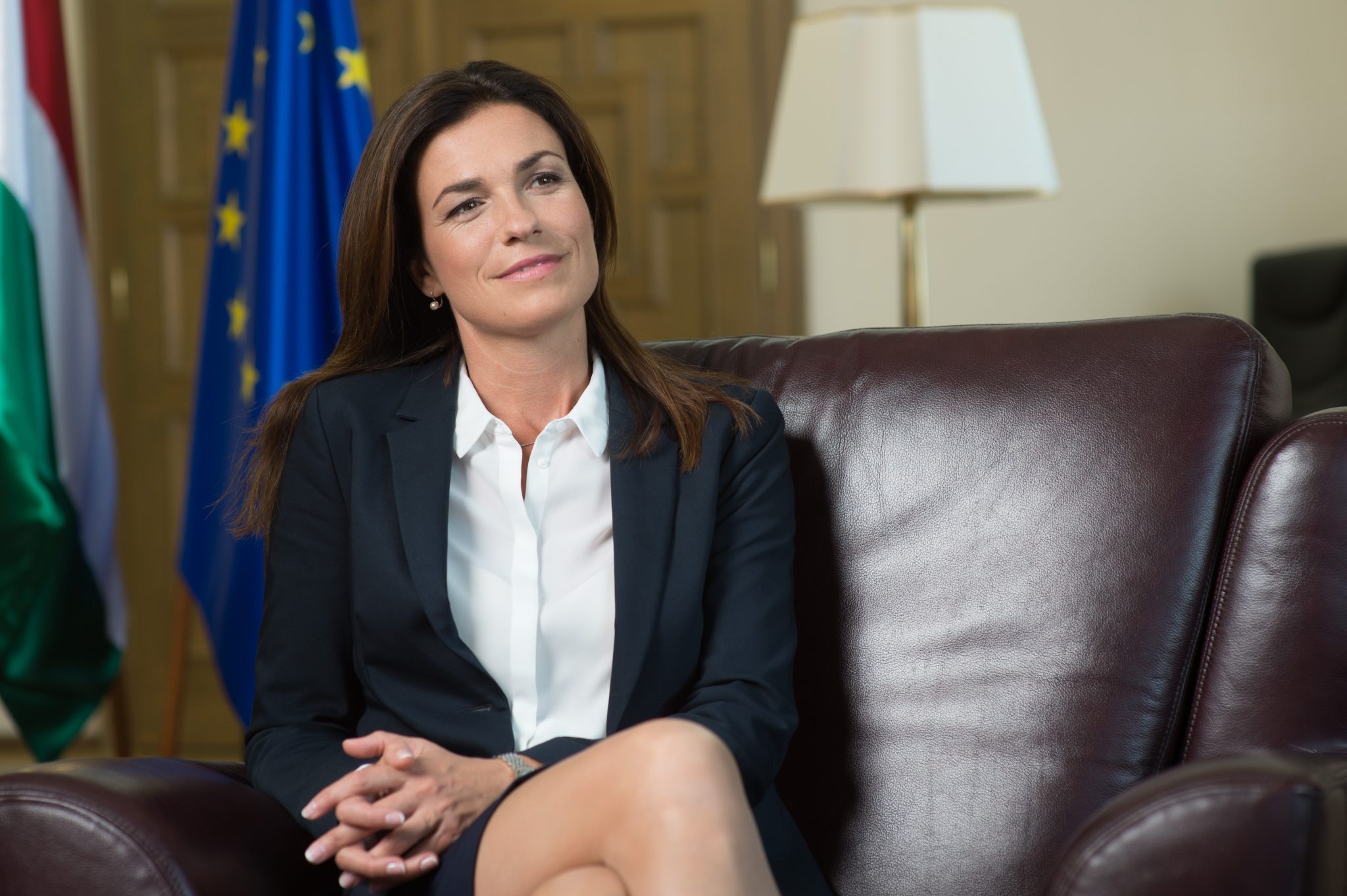 Other important members of the Orbán government have joined the “Clooney-saga.” Both the Foreign and Justice Ministers felt they needed to react to the Hollywood actor’s critical words regarding PM Viktor Orbán. However, their tone is much softer compared to the first reaction by the government, when they suspected U.S.-Hungarian billionaire George Soros behind Clooney’s […]Continue reading