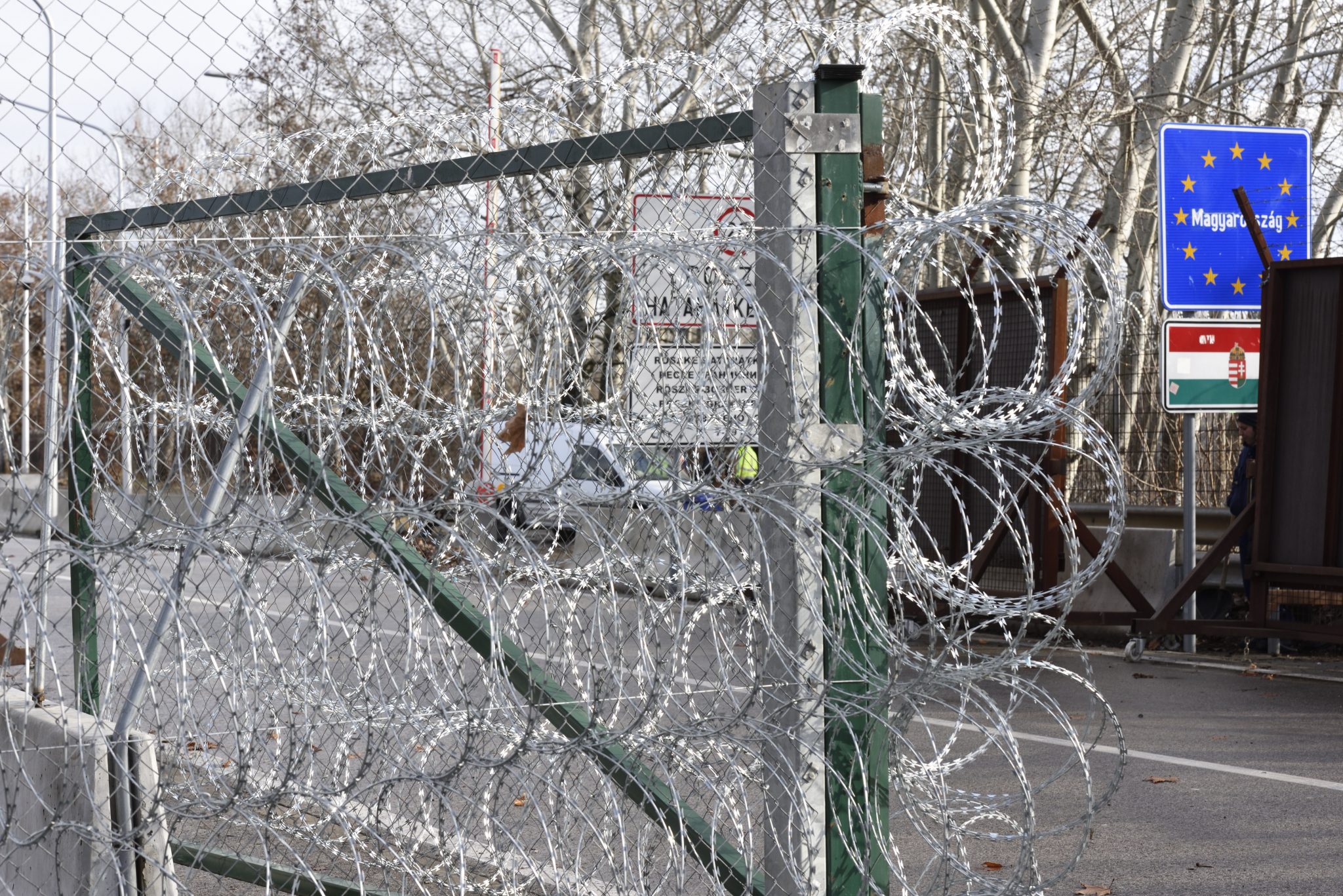 As the EU’s top court strikes down the transit zones which form the cornerstone of the government’s asylum policies, a liberal and a conservative pundit ponder the future of migration regulations in Hungary and the EU.

Background information: on Thursday, the Court of Justice of the EU ruled that holding asylum seekers indefinitely in detention in its so-called transit zones while their applications are processed violates EU law. The case was brought to the EU’s top court by Hungarian judges in the southern city of Szeged. The Hungarian government insisted that Hungarian regulations are in line with EU regulations, as the two families concerned could have left the transit zone into Serbia at any time. The Serbian authorities, however, do not readmit failed asylum-seekers from Hungary, on the grounds that they would thus enter Serbia illegally. In his regular Friday interview on Kossuth Rádió, PM Orbán accused the CJEU of trying to trick Hungary into allowing all illegal migrants into the country.

On Index, László Arató interprets the CJEU’s decision as a fatal blow to Hungary’s asylum management system. The liberal commentator writes that after the verdict, the Hungarian Parliament will need to revise the current asylum law. Most importantly, applications for asylum will need to be considered even if applicants arrive through ‘safe countries’ where they could have also applied for asylum – the essence of the current law, which came into force in July 2018.

On Mandiner, Olivia Németh contends that the CJEU verdict makes it possible for courts to overrule decisions by the immigration authorities, and will also allow asylum seekers to enter the territory of EU member states without waiting for the result of their asylum applications. Unless current EU rules are revised, hundreds of thousands of asylum seekers may enter the EU unchecked, Németh concludes.