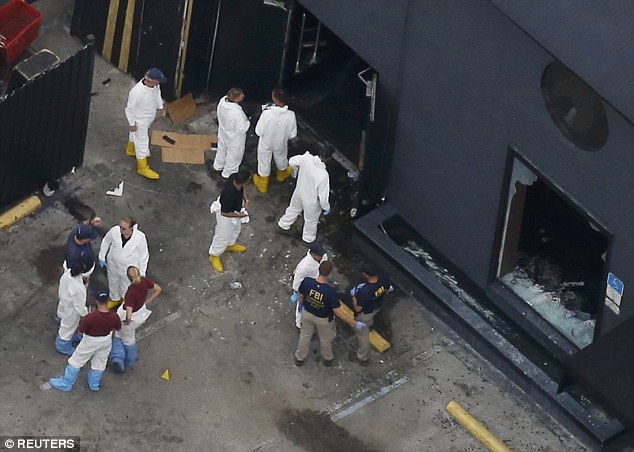 President of the Republic of Hungary János Áder has expressed condolences to US President Barack Obama over Sunday’s mass shooting in Orlando, Florida that left 50 people dead and at least 53 wounded. 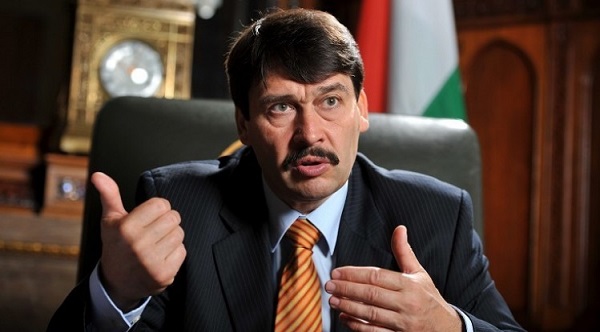 “I was deeply shocked to hear the sad news about the cruel shooting in Orlando that killed so many innocent people,” Mr. Áder wrote in a letter. “We must do everything we can to ensure that people living their lives peacefully are never threatened by those obsessed with violence, destruction and terrorism.” The President reiterated that Hungary is ready to cooperate with the US in “common efforts aimed at strengthening the security of our countries and citizens”.

Meanwhile the Hungarian Foreign Ministry said regarding the mass shooting in Orlando that Hungary condemned the massacre in the strongest terms. “We are shocked by the rampage that US President Barack Obama declared to be an act of hatred. Such brutal and unacceptable actions cannot be justified”, the Ministry said. “The Ministry of Foreign Affairs and Trade has repeatedly emphasised the importance of the fight against ISIS to prevent further tragedies. Our institution expresses its sincere condolences to the families of the victims and wishes the injured fast recovery”, it added. 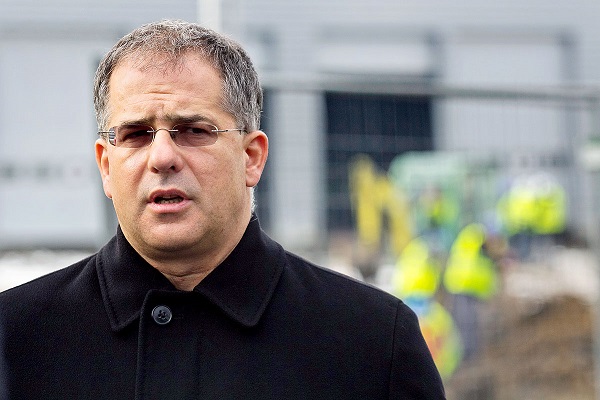 Senior Fidesz politician Lajos Kósa has drawn a parallel between the most deadly shooting spree in US history and the EU’s planned migrant resettlement quotas (photo: nol.hu)

Speaking on Monday, Lajos Kósa, leader of the governing conservative Fidesz party’s parliamentary group, claimed that the attack on the Florida gay bar points at “what threatens Europe and the United States: uncontrolled immigration”. According to Mr. Kósa, this goes hand-in-hand with an increase in the threat of terror because “immigrants’ integration is difficult, almost impossible to solve”, in reference to the fact that 29-year-old gunman Omar Mateen’s parents moved to the United States from Afghanistan.

He also drew a parallel between the tragedy and the EU’s planned mandatory migrant resettlement quotas, which the government strongly rejects, pointing out that “uncontrolled migration and forced resettlement carry dangers, these have to be put an end to”.

The attack was the deadliest shooting spree in US history.