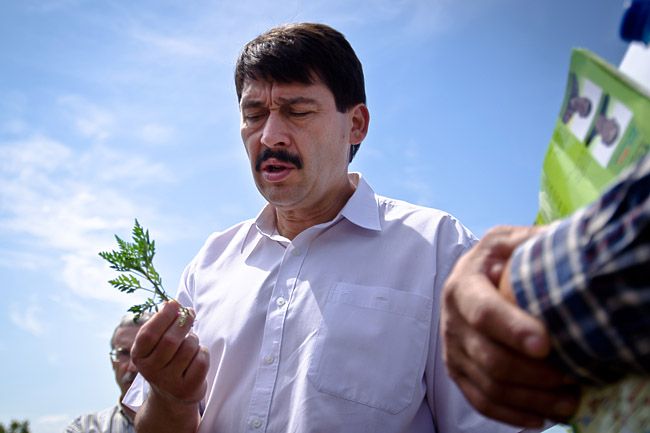 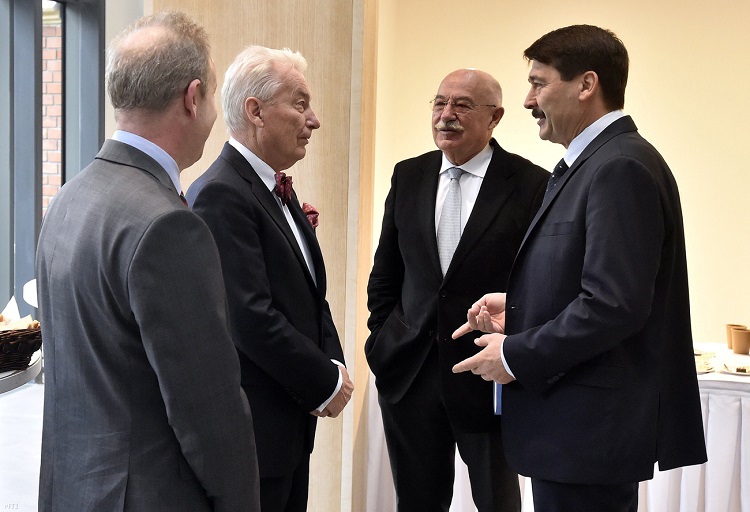 At a press conference, Áder said that the foundation was set up using nearly 234,400 pounds sterling (about 80 million forints), left to the Hungarian president by electrical engineer Miklós Balázs, who died in Manchester in 2013. According to Balázs’s will, the funds should be used to the benefit of Hungarians.

János Martonyi, Hungary’s former foreign minister and head of the new foundation’s board, said at the press conference that most global risks were linked to human activities and modes of prevention should be given more focus. Climate change, he warned, is connected to natural disasters, terrorism and migration. He said hopefully the new foundation would contribute effectively to combatting global risks and the consequences of climate change.

Board of Blue Planet Foundation also includes E. Sylvester Vizi, Chairman of the Board of Trustees of the Friends of Hungary Foundation and former President of the Hungarian Academy of Sciences, as well as Hungarian climate change expert Gábor Szűcs.

President Áder is very well known for his commitment to fight climate change. Last week, he attended the One Planet Summit in Paris and met with French counterpart Emmanuel Macron to discuss the implementation of the Paris Climate Accord. Earlier, Áder gave an exclusive interview to Hungary Today, in which – among many other topics – he harshly criticized U.S. President Donald Trump’s climate policies. 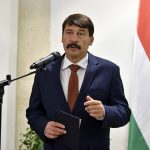