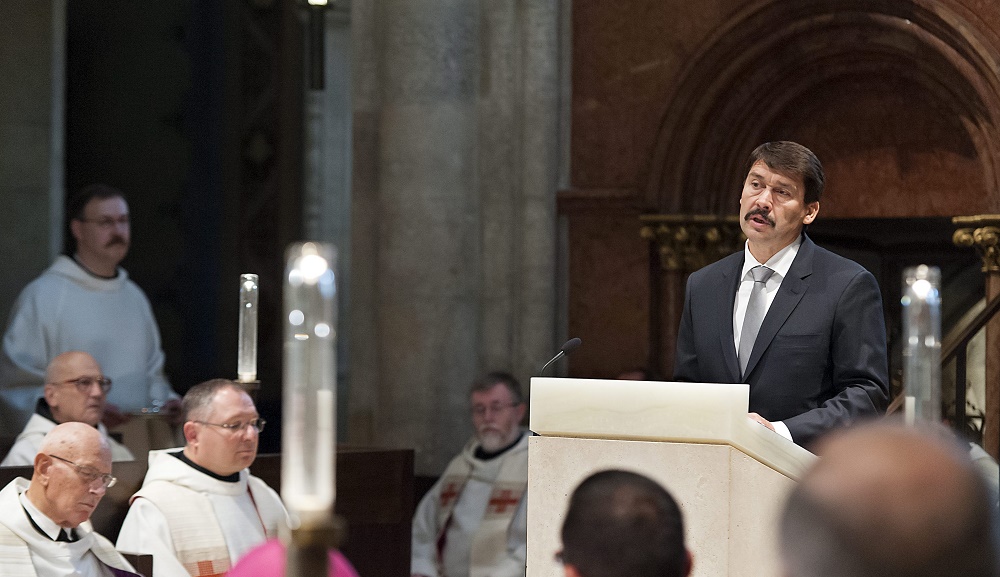 President János Áder and Cardinal Erdő Péter have opened the Saint Martin memorial year in the Archabbey of Pannonhalma in western Hungary on Wednesday. 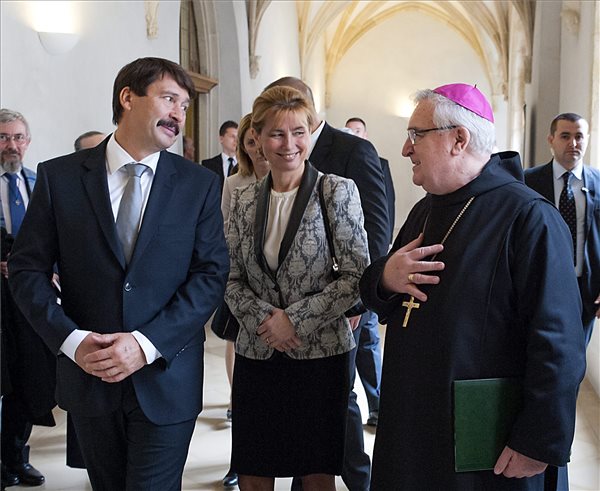 The message of the year is that Hungary’s rich intellectual heritage has more than just cultural value and also serves as a moral guide. Traditions offer more than just a connection to the past; they remain points of reference in the future as well, Áder said. The president noted that Hungarian Grand Prince Géza founded the Archabbey of Pannonhalma and dedicated it to St Martin at the end of the tenth century because “he knew that our place in Europe was more than just a spot on the map”. 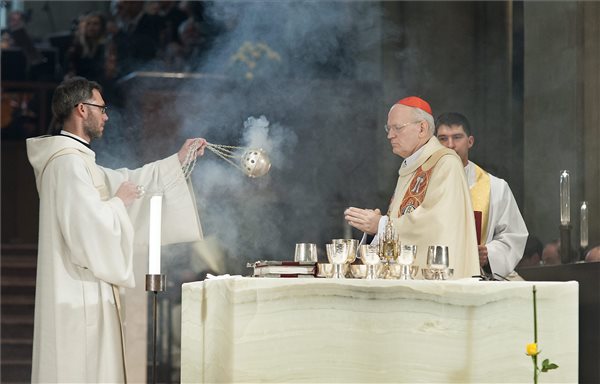 St Martin led a creative life as a bishop and fought for his beliefs, Cardinal Péter Erdő, Archbishop of Esztergom-Budapest, said during a mass in the archabbey. Martin stood up against superstitions, poverty, misery and “all forms of evil”. He was tough, brave and lived a simple life, one quite different from his peers, he said. 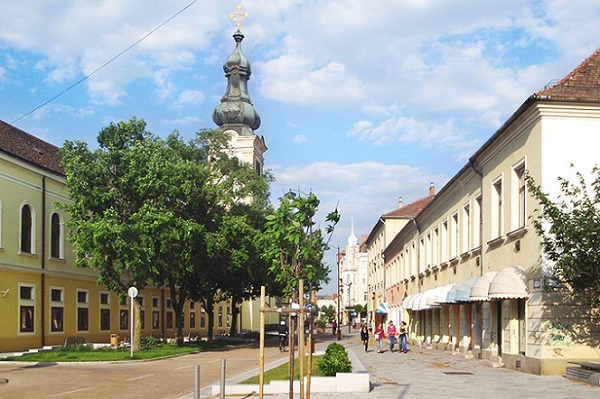 In March 2015, the Hungarian government declared 2016 a St Martin memorial year to mark the 1700th anniversary of the legendary bishop’s birth. Martin was born in the Roman province of Pannonia near the city of Savaria, what is today Szombathely, in 316.

The Benedictine Pannonhalma Archabbey is one of the oldest historical monuments in Hungary, founded in 996. It is located non top of a hill (282 m) named after Saint Martin of Tours. Behind Monte Cassino, Hungary’s Pannonhalma is the second largest territorial abbey in the world with a monumental library known for its 360,000 historic volumes.