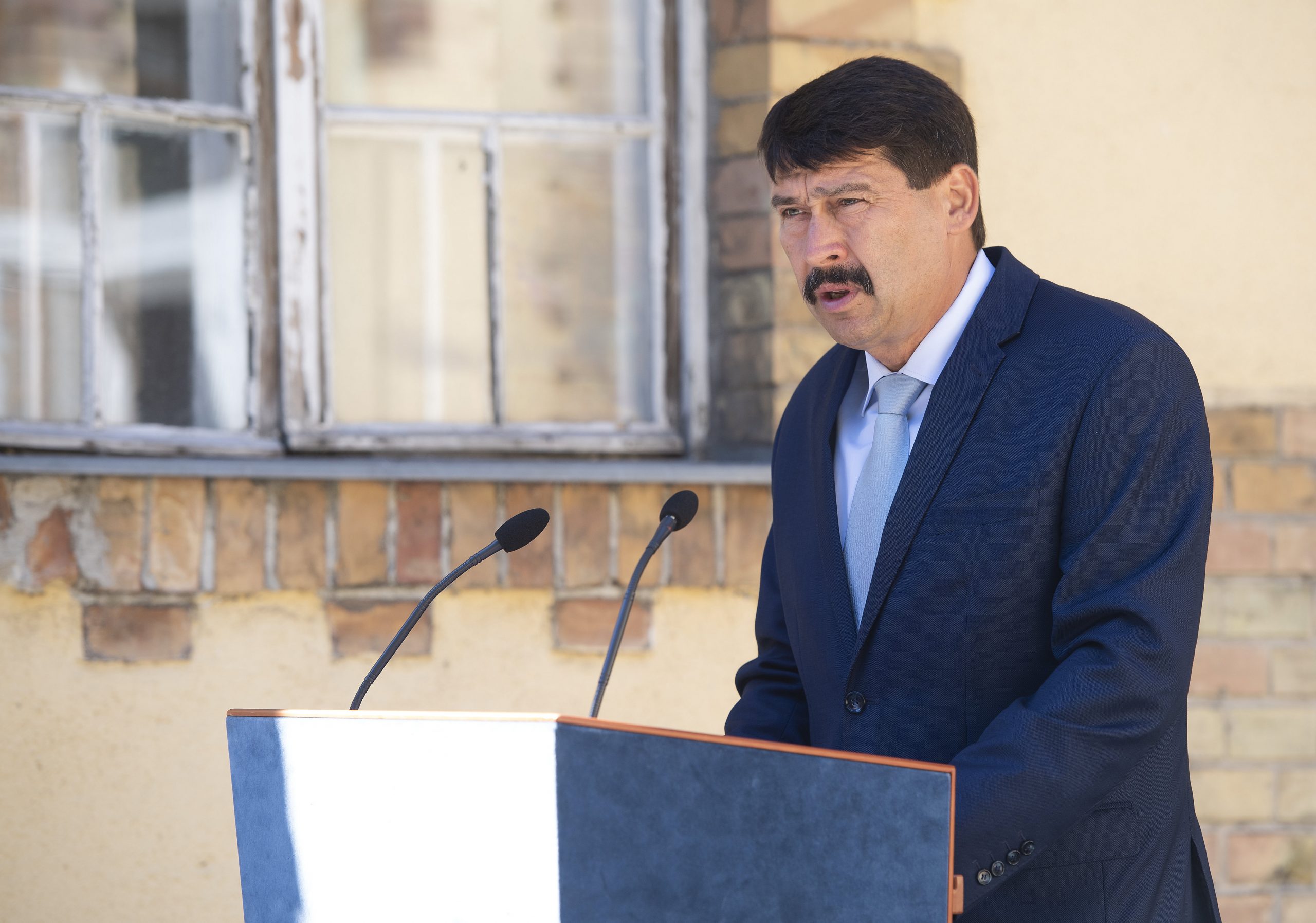 Hungarian President János Áder has sent a letter of congratulations to Joe Biden, president-elect of the United States, his office told MTI on Sunday.

Historic Hungarian-American relations are built on common values that include their quest for freedom and commitment to democracy, Áder said in his letter.

Hungary will seek to further strengthen the two countries’ friendly relations in future, the president said. He said the United States, similarly to other countries, faces challenges with the coronavirus.

“While fighting the pandemic, we must not forget to tackle the unfavourable effects of climate change,” Áder said, highlighting the importance of effective international cooperation in resolving global issues.

The transatlantic community of nations that share common values is instrumental in maintaining stability in the world. Hungary, as an ally of the United States, will continue to contribute to efforts towards maintaining peace and stability while fighting terrorism, he said.

The Hungarian president wished Biden much success in fulfilling his responsibilities.