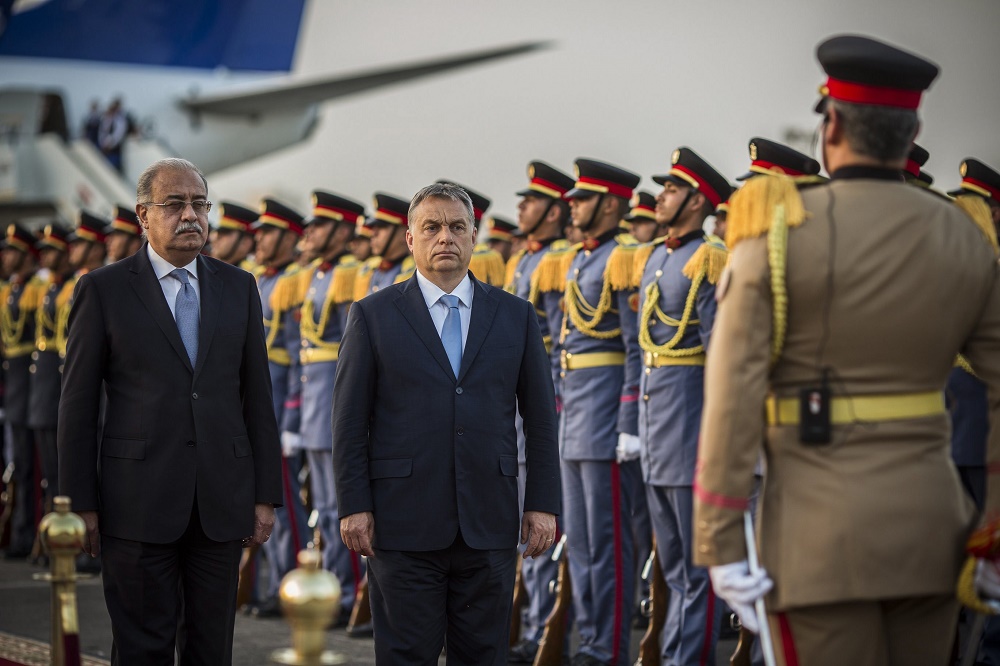 It is a key issue of the future how historical civilizations, such as Islam and Christianity, will be able to co-exist, the Hungarian Prime Minister said in Cairo. 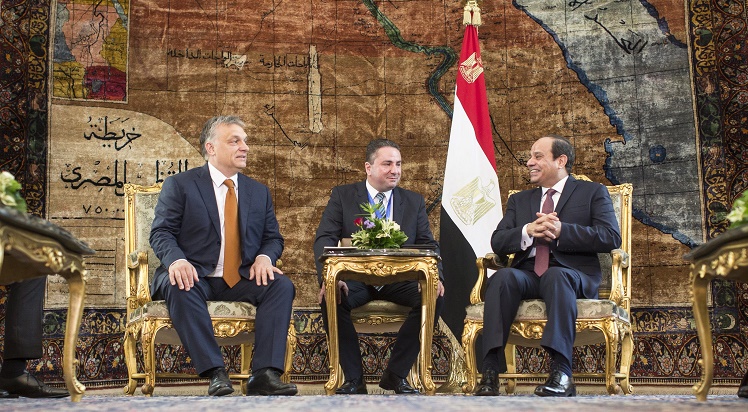 Viktor Orbán spoke after talks with Egyptian President Abdel Fattah el-Sisi and Prime Minister Sherif Ismail, and said that cooperation between Hungary and Egypt is all the more important as both countries have important messages to tell about the coexistence of great historical civilizations. Viktor Orbán told reporters in the presidential palace that they had agreed on the importance of fighting against terrorism, stabilising Libya and strengthening bilateral economic cooperation. Orbán applauded el-Sisi’s efforts to create stability in his country, a goal of key importance for the Middle East and Europe.

Egypt’s President Abdel Fattah el-Sisi said that it is his country’s goal to broaden cooperation with Hungary, and with this in view they had reviewed the opportunities for development of relations between the two countries. He said that illegal migration was also a topic in their meeting, and in this context he stressed the importance of attending to the causes of migration and of relevant international cooperation. The President said that the two leaders had also spoken about the situations in Syria and Libya, as well as about the fight against the efforts to combat extremism: the “number one danger” threatening the region’s population. 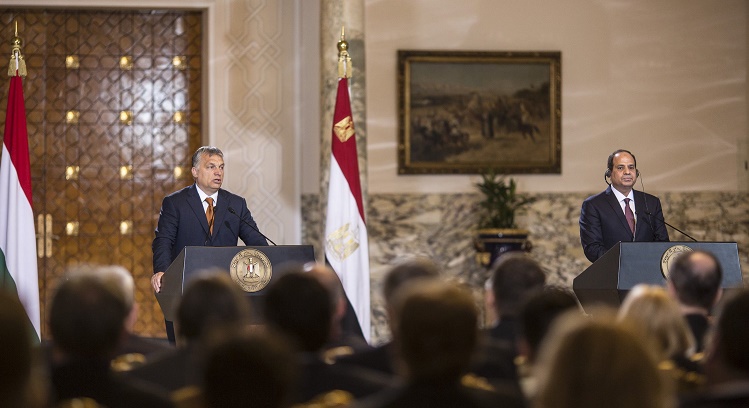 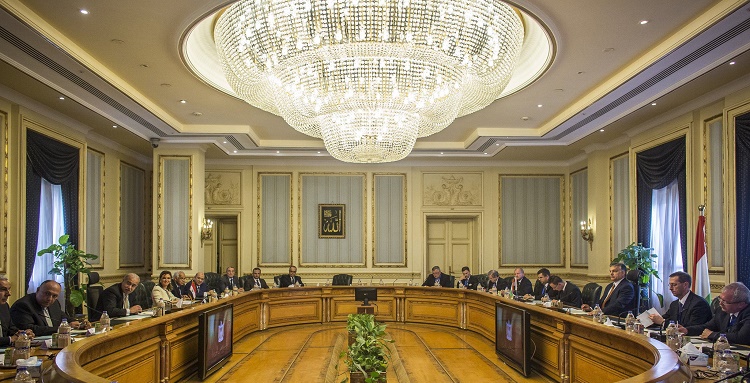 Egypt counts as Hungary’s number-one security and economic partner in North Africa. It is in the interest of the whole of Europe that Egypt should continue to play a stable and strong role in the region, Szijjártó said, adding that if this role were upset there would be a risk of millions of migrants turning up on Europe’s borders. For these reasons, Hungary urges Egypt and the European Union to form closer cooperation and to convene a session of the EU-Egypt Association Council. The Hungarian government also suggests that previously introduced restrictions on purchases of law-enforcement equipment should be lifted, he added.