Hungarian Premier Sits Next To A Real Football Legend To Enjoy FIFA Gala – Click To See The Photo! 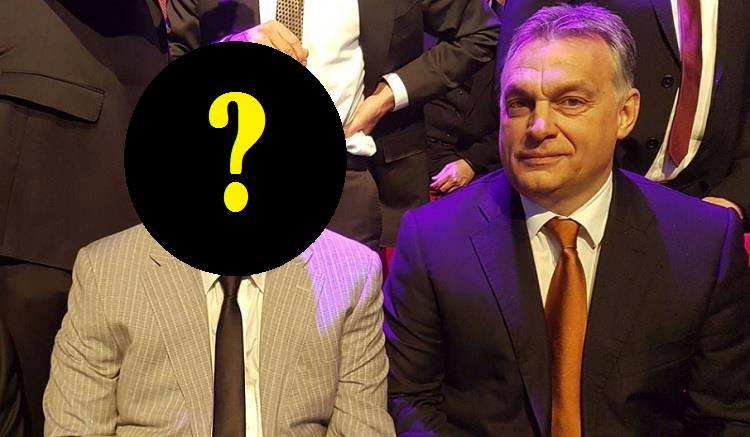 Hungarian Prime Minister Viktor Orbán, who is also known for his love and passion for football, was once again invited by FIFA to take part at the Federation’s annual gala in Zurich on Monday. 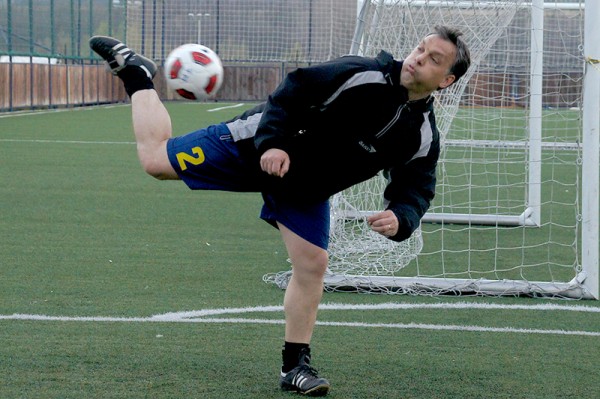 Viktor Orbán has always been a football fanatic, he is also known as the founder of his home-town club Puskás Academy FC

The event is quite exciting from a Hungarian point of view, because since 2009 this is the day when the Puskás Award, a prize named after Hungarian football legend Ferenc Puskás, goes to a player who scored the most beautiful goal in world football during the last year. This time it was Malaysian forward Mohd Faiz Subri, who won the prestigious recognition.

However, the Hungarian Premier will remember the night not only because of Subri but an even greater football star whose career can be compared only to the likes of Ferenc Puskás. The following photo, showing Argentina legend Diego Maradona and Viktor Orbán sitting next to each other and having fun at the FIFA gala, was shared by the Prime Minister’s official facebook page: