Hungarian Police Use Tear Gas And Water Cannon As Border Gate Under Siege By Migrants – Video! 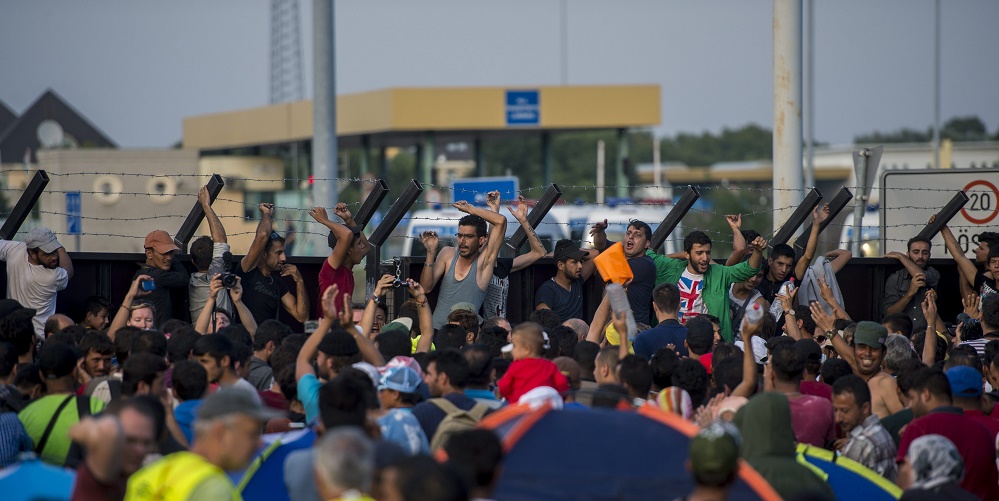 Hungarian police have deployed tear gas and water cannon against migrants, who broke through the gate and the razor wire fence at the Röszke-Horgos border crossing with Serbia on Tuesday. Police officers have been reportedly trying to control the crowd, who were throwing plastic bottles and stones at them, news agencies reported.

Hungarian police told Reuters that several “aggressive” people had managed to break through the border gates. “Police are taking lawful and proportionate measures to protect the Hungarian state border and the external frontier of the European Union,” law enforcers said in a statement.

Over the past 24 hours, police apprehended 367 people who illegally crossed Hungary’s border, the national police headquarters said. Fully 316 were arrested for violating the border fence while a further 51 were detained for crossing the border. Two were charged with people smuggling. 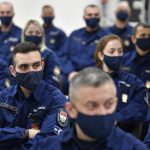