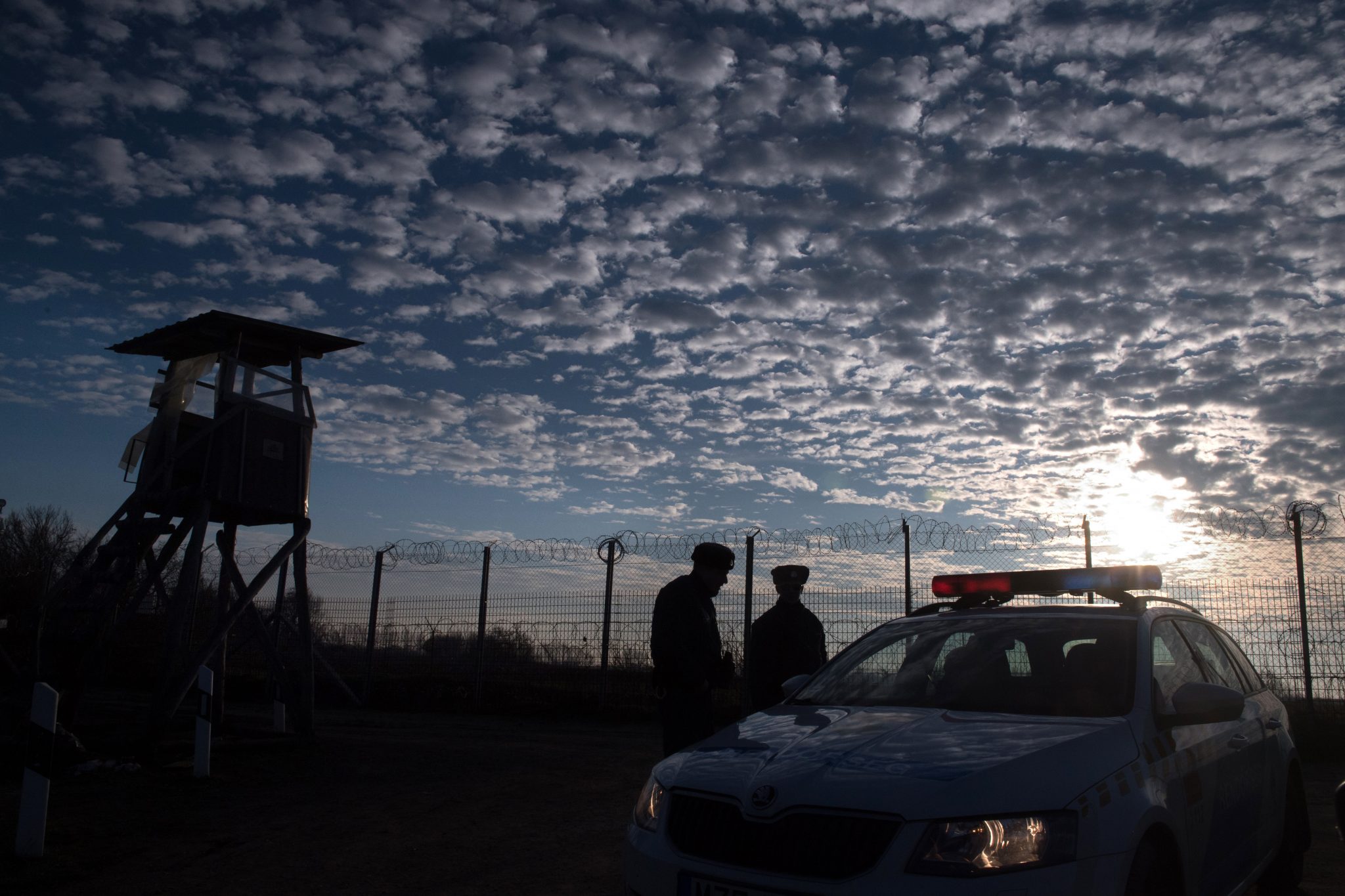 New contingents of Hungarian police have left for North Macedonia and Serbia to assist in border protection tasks there, police said on its website on Monday.

The Hungarian police force is determined to prevent illegal migrants from entering Hungary and the European Union, the statement said. As part of its efforts serving this purpose, Hungary has offered its help to countries in the Western Balkans, it added.

The Hungarian contingents will support border protection tasks with the help of SUVs, night vision equipment and heat cameras.