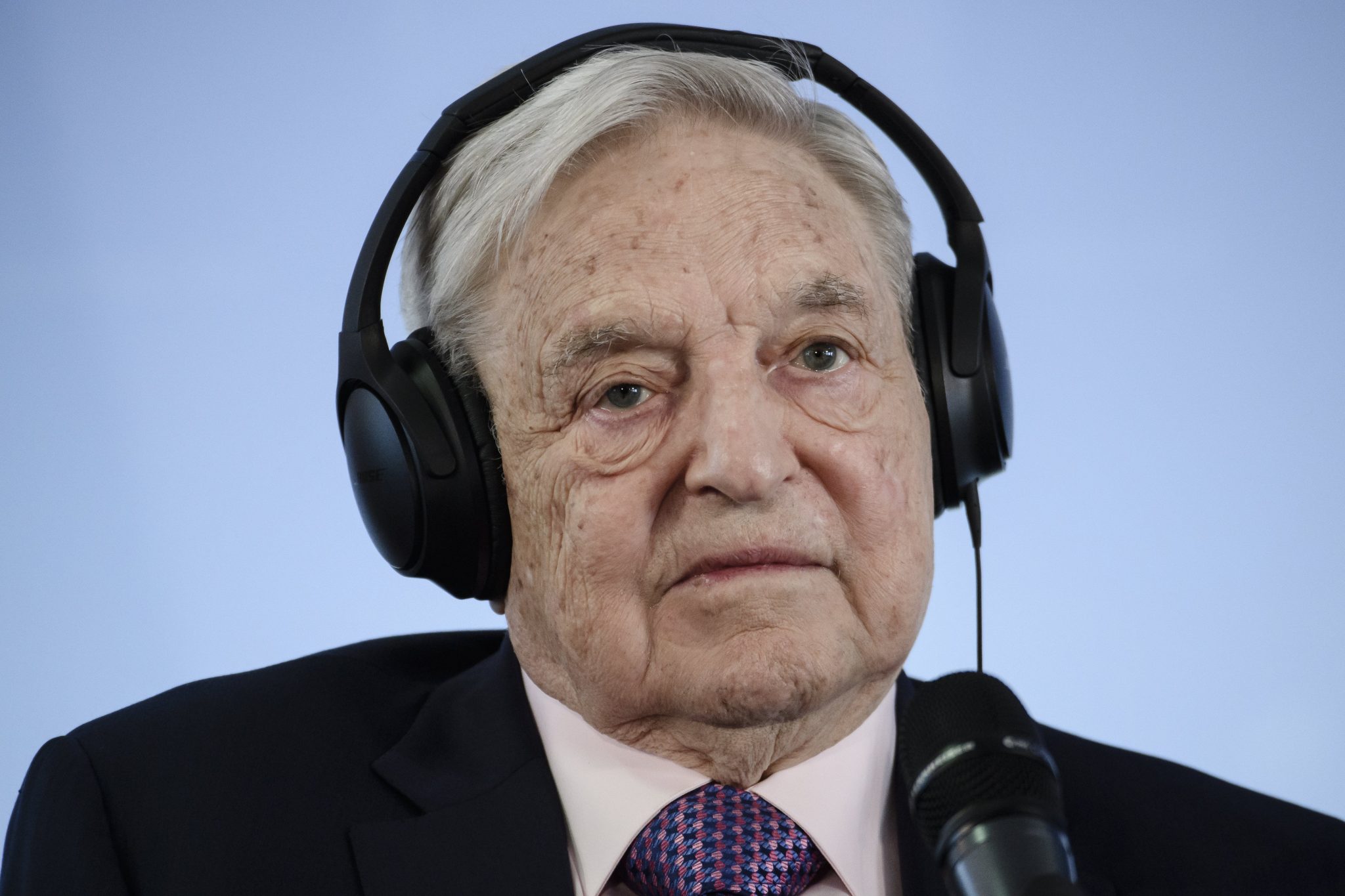 Zoltán Lomnici Jr., a legal expert of Pro-Fidesz economic research institute Századvég, told public television M1 earlier this week that “signs revealed that an external attack caused the weakening of the forint last week.” He added that the fact that the Hungarian National Bank implemented an interest rate increase as a corrective intervention, which eventually contributed to the strengthening of the Hungarian currency, also points to an external attack. He also recalled that “George Soros carried out a speculative attack on the British pound in 1992.”

In connection with the statement, Ágnes Vadai, Member of Parliament for the Democratic Coalition (DK), wrote a written question to Péter Polt, Attorney General. The MP asked whether Lomnici’s statement that “revealed signs show that an external attack caused the weakening of the forint” is a well-founded statement or scare-mongering.

In his reply, Péter Polt indicated that Vadai’s written question could be assessed as a report, therefore the Prosecutor General’s Office forwarded it to the district’s police station. Thus, it will be investigated by the authorities whether “the statement described in the question is in suspicion of a criminal offense and therefore warrants an investigation.”

Lomnici responded to the question submitted by Vadai to Polt in an article on pro-government news portal Origo yesterday in the evening. He said, “in my view, this is another desperate opposition action that goes far beyond me – by the way, I don’t remember anyone being accused of committing a criminal offense punishable with a five-year prison sentence [for scare-mongering during a state-of-emergency, based on new legislation by the Orbán government] because of an analysis or expert statement.” According to the article, Lomnici stands by his previous statements and assumes its consequences.

At the same time, government-critical news portal index.hu drew attention to the fact that the name of George Soros was not included in Vadai’s written question.

As we have previously reported in our Hungarian press roundup, earlier this April, well before the statement of Lomnici, the pro-government media suspected that the extreme volatility the Hungarian currency had shown over the previous few days was due to speculative sales. They all believed that American-Hungarian financier George Soros might have been the one pulling the strings but failed to present proof.

Hungarian Press Roundup: Soros Accused of Speculating against the Forint

However, just today, pro-government daily Magyar Nemzet wrote that although the HUF exchange rate has been receiving a lot of attention during the last year or two due to its fluctuation, in the economic upheaval caused by the epidemic, some currencies are producing much larger fluctuations than the Hungarian currency. So although the forint broke its negative records week after week, the news portal claims that in the last two months, the performance of the forint is actually average in the region.