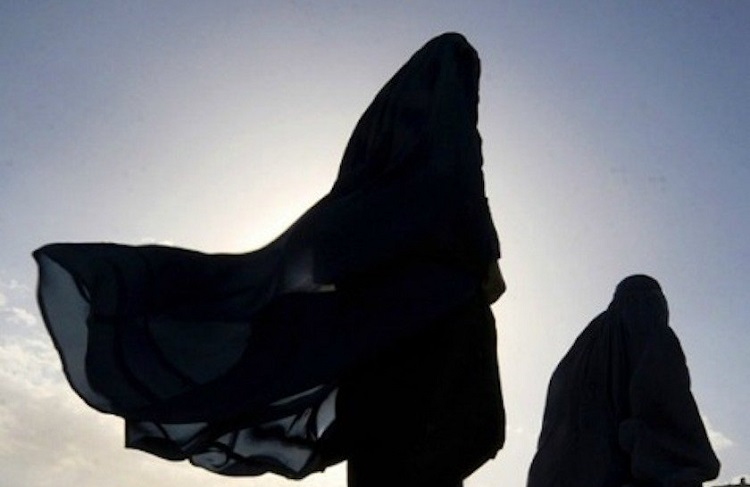 The 18-year-old Belgian and 19-year-old French woman, both subjects of a Europe-wide manhunt, were apprehended at the Röszke border station on their way to Serbia, Krisztián Huber said. They had been travelling on a bus headed from Vienna to Sofia. Police determined that European arrest warrants had been issued for both women and arrested them on the scene, Huber said.

György Bakondi, the prime minister’s chief domestic security advisor, said the two women had been on their way to Damascus to join the Islamic State terrorist group.

cover photo is for illustration purpose only (source: businessinsider.com)