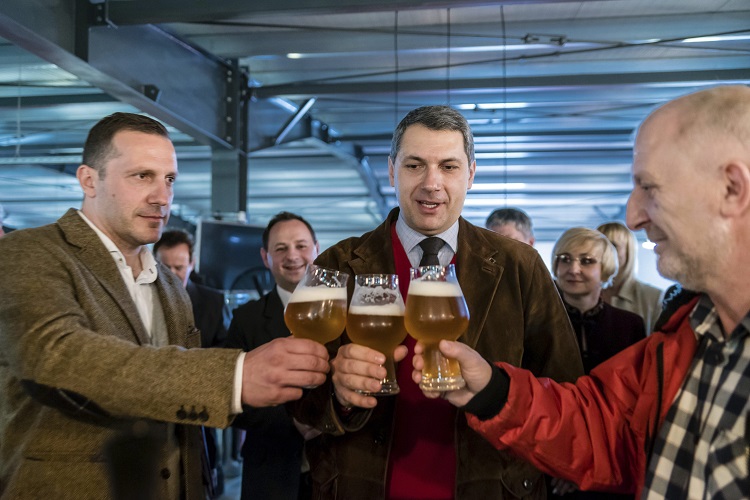 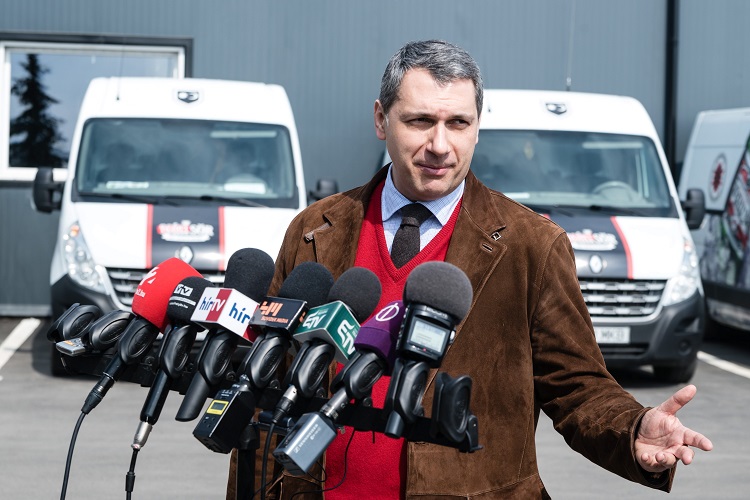 While at the Transylvanian brewery, Lázár the Hungarian government’s hope that Heineken and Csíki Sör, or as he referred to them, “David and Goliath”, can come to an agreement in their ongoing debate over copyright issues.

Following the lengthy legal battle between ‘Igazi Csíki Sör,’ a small brewery run by members of the Szekler Hungarian minority in the Transylvania region of Romania, and the Netherlands-based beer multinational, several Hungarian government officials, including Lázár, called for a boycott of Heineken products.

The dispute between the two brewers stems from the ‘Igazi Csiki Sör’ name. ‘Igazi Csíki Sör’ (‘The real beer of Csík’), has a similar name to a Romanian beer owned by Heineken, “Ciuc beer” (“Csík” means “Ciuc” in Romanian language and refers to a small region of Transylvania with massive ethnic Hungarian majority).

In January, a Romanian regional court ruled in favor of Heineken against the local Hungarian beer in their age-long legal dispute over the brand copyrights.

The Romanian ruling directly contradicts an EU court, which ruled in favor of the Hungarian product and against Heineken on 9th of December 2016. 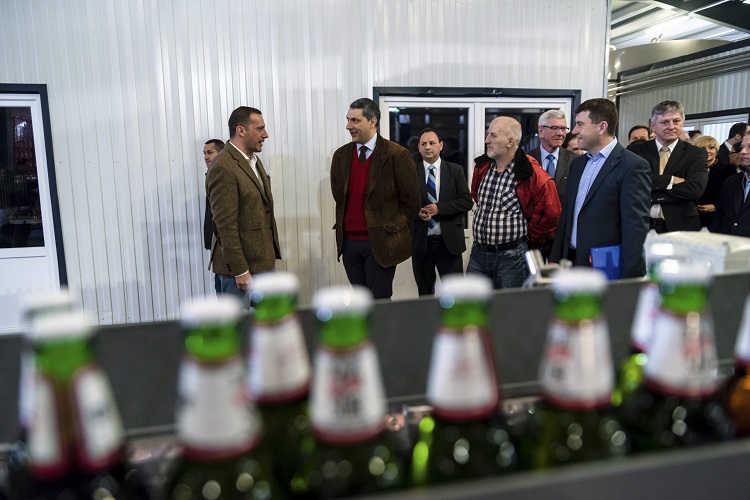 Since the ruling, the company changed its labels, and now sells “Tiltott Igazi Sör” (Banned Real Beer), in a direct dig at the Romanian court ruling.

And in the past few weeks, the Hungarian government has proposed a bill that would amend a current law in order to ban the commercial use of “symbols of tyranny”; these would include the swastika, arrow cross (the Hungarian Fascists’ symbol), Hammer and Sickle, and the Red Star.

Perhaps not coincidentally, Heineken’s logo just happens to have a red star in it.

But Lázár himself somewhat walked back threats of employing such a law to ban Heineken’s logo at a press conference yesterday, saying that the bill “would not harm freedom of expression.”

And in Transylvania today, the PMO head said that representatives of the Hungarian government have been in talks with Heineken’s Hungarian management, as well as with the Dutch ambassador, asking them to help resolve the ongoing dispute.

Lázár added that the government respects the fact that Heineken employs Hungarians both in Hungary and in Transylvania, and pays a significant amount of taxes as well. “For this reason, we ask that the Heineken Group accept the principle of live and let live,” he said.

If Heineken does not show cooperation….and further wants to stomp on Igazi Csíki Sör, the government has tools that it is ready to employ in the defense of Hungarian national values.

The minister also announced that the government is going to recommend that Parliament raise the amount that a beer manufacturer can produce and still receive a tax discount, from 8000 hectoliters per year to 200,000. This, Lázár said, would “we hope, help every Hungarian and beers sold directly on the Hungarian marketed beers, as well as beer factory and beer producer.” Upon being asked, he clarified that this law would apply to Csíki Beer as well. 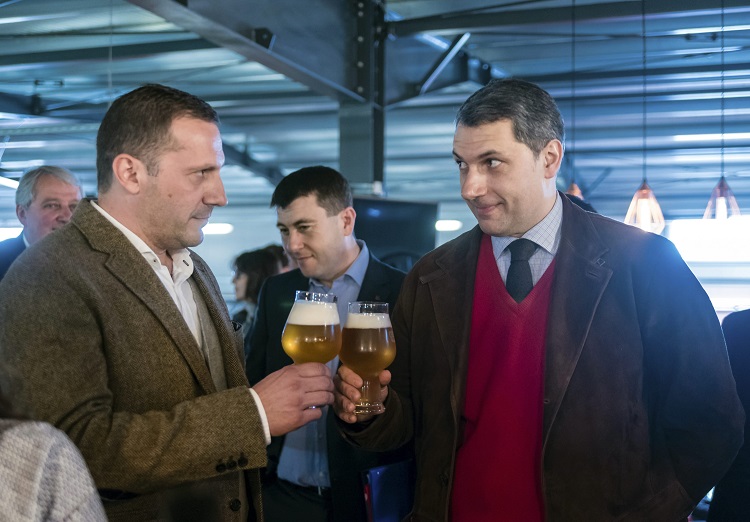 Speaking to MTI, András Lénárd, head of Csíki Sör, said that discussions have already begun with Heineken Romania, and that he believes that an agreement will be reached between the two parties.