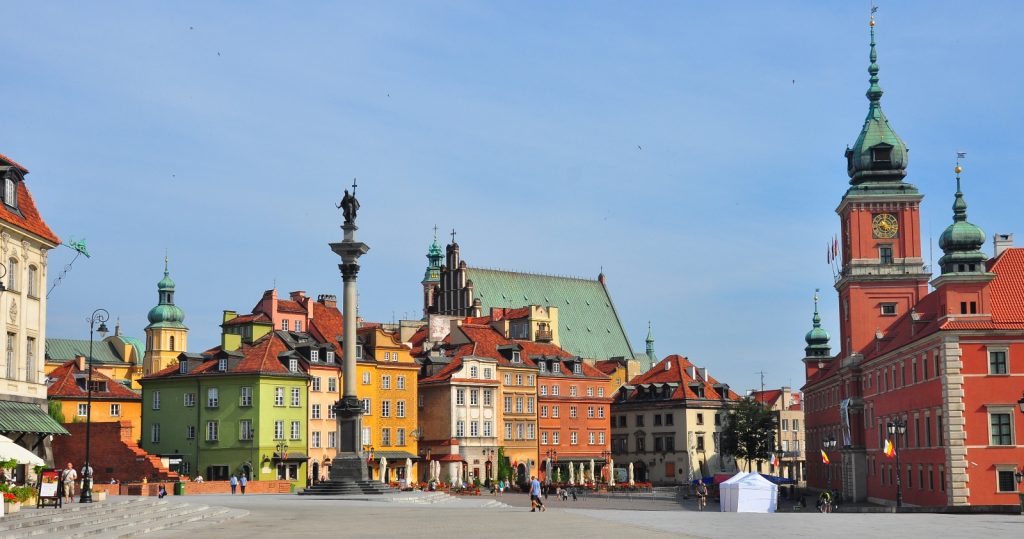 Hungary’s Prime Minister Viktor Orbán will visit Warsaw on Thursday where he will hold negotiations with Poland’s PM Ewa Kopacz and will be presented with the Golden Umbrella Award of the Polish Chamber of Commerce. According to the Viktor Orbán’s Press Chief Bertalan Havasi, issues regarding the European Union and the cooperation between the member states of the Visegrad Group will be discussed during the negotiations of the two heads of government. Special emphasis will be put on economic and energy issues but recent foreign policy issues such as the situation in Ukraine will also be on the agenda. The issue of President Vladimir Putin’s visit to Budapest will surely be addressed. But since each sovereign country decides which guests to invite, we will likely only hear about how the visit went, said spokesperson of the Polish government, Małgorzata Kidawa-Błońska.

The Golden Umbrella Award of the Polish Chamber of Commerce was first awarded in 2010 honouring those individuals who significantly contributed to the improvement of the European and Polish economy and businesses. Former Polish President Lech Walesa, current Polish President Bronislaw Komorowski, Pope Benedict XVI, former Central Bank Governor Leszek Balcerowicz, former Prime Minister and President of the European Parliament Jerzy Buzek have already been honoured with the award before. Bertalan Havasi also informed the press that Viktor Orbán will hold a presentation for the members of the chamber.

Meanwhile, the head of Hungarian parliament’s foreign affairs committee attended a panel discussion of the 8th Europe-Ukraine Forum in city of Łodz, in Poland. Zsolt Németh said it was feared there would be ethnic Hungarian victims in the armed conflict in eastern Ukraine, a Hungarian official said. A military unit dispatched from western Ukraine, where there is a large Hungarian minority, has been surrounded in the area of Debaltseve. Németh welcomed the second accord signed recently in Minsk, but said it is regrettable that the ceasefire agreed on had been only partially enforced. Commenting on the common security policy interests of Hungary and Poland, he said it is in Hungary’s interest that Ukraine should be considered a central and eastern European country and therefore a highlighted area in Hungarian-Polish cooperation. “If we can act successfully in Ukraine’s interest then the problem will become part of the solution,” he added.