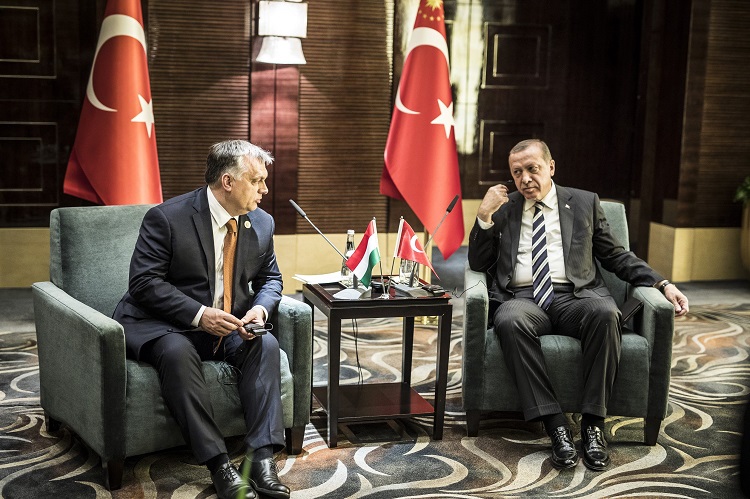 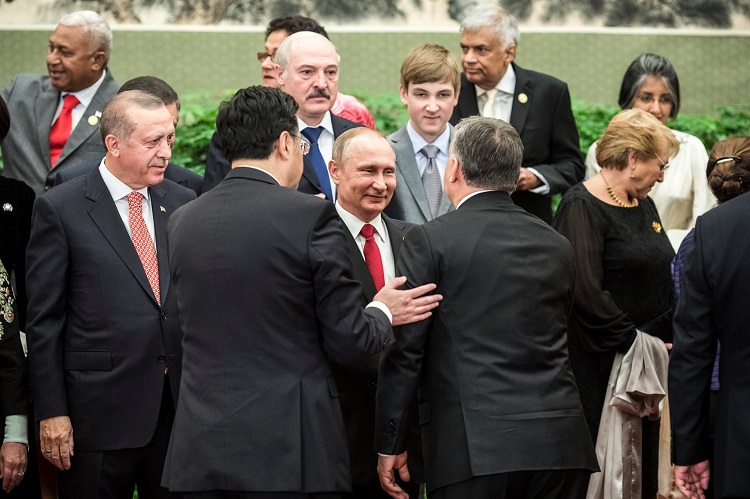 The two leaders were in Beijing for the One Belt, One Road forum, hosted by the Chinese government. In their meeting, Orbán and Erdogan agreed on plans to have the Turkish leader visit Budapest to attend the unveiling of the reconstructed 16th century tomb of Gül Baba, a dervish who participated in the Ottoman invasion of Hungary, and who died in Buda in 1541.

Erdogan also invited the Hungarian PM for an official visit to Ankara, an offer which Orbán accepted, according to a statement from Bertalan Havasi, head of the Prime Minister’s Press Office.

President Erdogan has become a controversial political figure in recent months, with critics accusing him of attacking freedom of the press and amassing dictatorial powers for himself. In particular, a referendum last month, whose results have been described as ‘rigged’ by foreign observers, granted Erdogan sweeping new powers that cement his increasingly autocratic hold on Turkey. In fact, Orbán came into criticism of his own when he became the only head of an EU country to congratulate the Turkish President on the referendum results. 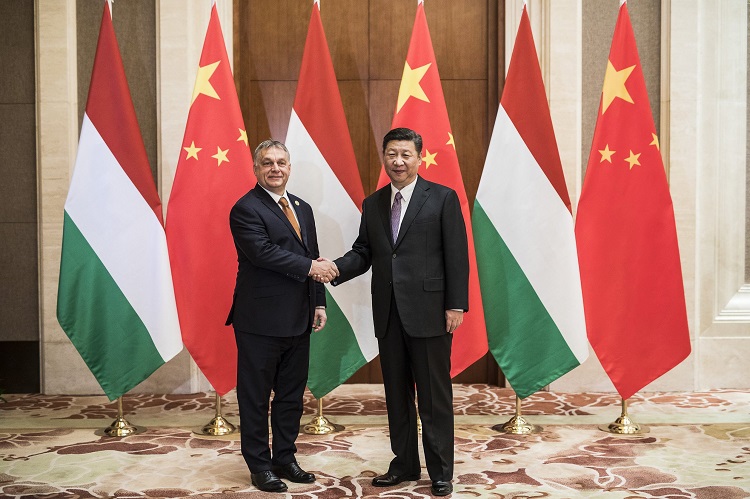 During his stay in Beijing, Orbán held talks with Chinese President Xi Jinping and Premier Li Keqiang, which were followed by the signing of a number of bilateral agreements between the two countries.

The Hungarian PM also held meetings with his Mongolian counterpart, Jargaltulga Erdenebat, in which the two discussed bilateral cooperation in the fields of water management, the pharmaceutical industry and sports, as well as the importance of scholarship programs between Hungary and Mongolia.

Orbán also met Russian President Vladimir Putin and Belarussian President Alexander Lukashenko during the forum. Like Erdogan, the two Eastern European leaders have been accused of a variety of violations of human rights, freedom of speech, and freedom of the press in their respective countries.

But while the visit to Beijing was full of important political meetings, the Hungarian PM also found time for a bit of levity; below, you can see a video of him singing along to Hungarian folk songs after a dinner with leaders of the Bank of China:

Orbán is in China on a six-day official visit.

Via MTI, Hungary Matters, the Independent, the Daily Telegraph, and the Guardian 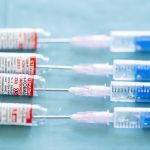