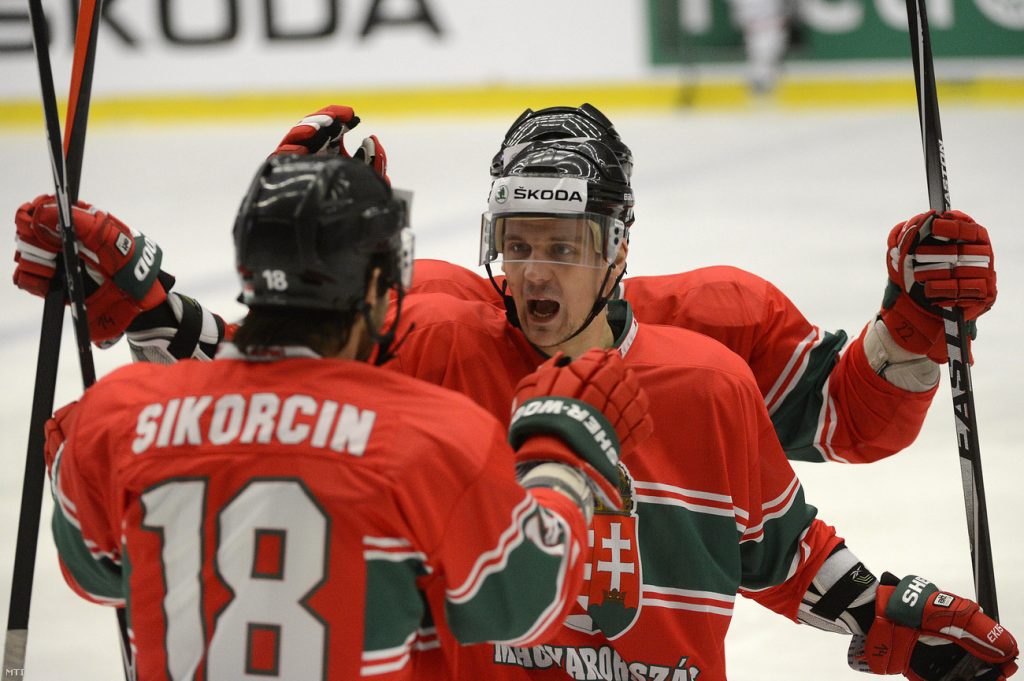 31-year-old János Vas, originally of Dunaújváros in central Hungary, signed a trial contract with the Croatian team Medvescak Zagreb, disclosing on his Facebook page on Monday that he will be present at the team’s training camp, beginning in mid-July. The hockey player, who has been on the Hungarian national ice hockey team 112 times, is already featured among the club’s player on the Zagreb team’s website, according to the report.

“I will do everything I can to secure my place in team and proudly wear the Medvescak shirt this season”, Vas, who play for the Czech Premier League team Slava Praha in the previous season, wrote on his fan page.

The 31-year-old was a member of the Hungarian national ice hockey teams that secured impressive performances at Division I World Championships in Sapporo, Japan in 2008 and in Cracow, Poland, this April. His new club featured in the Austrian team before joining the world’s second-strongest championship, KHL, in 2013, and has several former NHL players on its team. 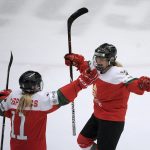 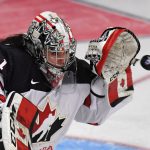