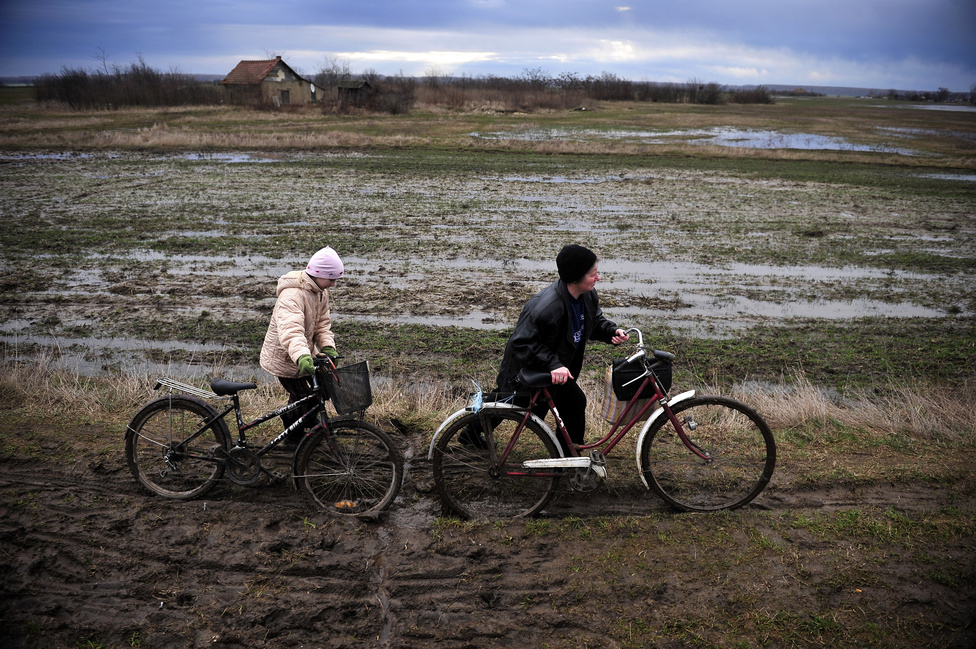 Picture series of three different Hungarian photographers have been named the best three in the “Feature Picture Story – Newspaper” category at this year’s “Pictures Of The Year International” awards. The first place was awarded to László Végh for his series entitled “Subcarpathia in the Shadow of the Russian-Ukrainian War”, while Simon Móricz-Sabján’s “Mud Country” was named runner-up and Márton Kállai’s “Community Gardens” finished third-placed. Congratulations to all of the three photographers!

1. László Végh: “Subcarpathia in the Shadow of the Russian-Ukrainian War”