The Slovak parliamentary election was held last week, with voters choosing who would fill the 150 seats of the Slovak National Council. In a surprise upset, the governing social-democratic populist Smer-SD party lost to the upstart Ordinary People party. In addition, various smaller parties met the 5% threshold to enter parliament, including Marian Kotleba’s far-right nationalist party, although it did perform worse than expected. However, neither of the two Hungarian parties reached the threshold, meaning that for the first time since the transition to democracy Hungarians do not have direct representation in the Slovak parliament.

There are currently two political entities that can be considered to represent the interests of ethnic Hungarians in Slovakia, a coalition of two parties and a civil organization called Magyar Közösségi Összefogás (Coalition of the Hungarian Community, MKÖ), and the Most-Híd party. MKÖ formed out of a merger between the Party of the Hungarian Community (MKP), the Hungarian Forum, and the Unity Movement. Based on its largest constituent party, the Party of the Hungarian Community, MKÖ espouses Christian democratic views, with a focus on ethnic Hungarian issues. Most-Híd split from the MKP in 2009, citing that the party is too nationalistic. The new party was formed as a coalition of inter-ethnic cooperation, claiming that up to a third of its votes came from ethnic Slovaks. Regarding their electoral performance, MKP received about 10% of votes from 1998 to 2006, and since the split has consistently received a little over 4%. By contrast, Most-Híd won a convincing 8% of the vote in 2010, but lost support in the two subsequent elections, receiving between 6-7%.

Coming into the most recent election, public opinion was strongly against the governing Smer-SD coalition. This coalition included Most-Híd, as well as the Slovak Nationalist Party, which has a history of anti-Hungarian extremism. The final numbers were: MKÖ – 3.90% (112,662 votes), Most-Híd 2.05% (59,174 votes). Based on the results of the election, it is fair to say that associating with a party going through a corruption scandal, and another that has promoted hatred against the Hungarian minority had a definite impact on Most-Híd’s electoral results.

Within the political context, the sudden fall of Most-Híd is understandable, if slightly dramatic, but what happened with the MKÖ? One would think that if the stronger of the two Hungarian parties falls apart, the other would capture its voters. This only happened in part, because surprisingly, 30% of ethnic Hungarians voted for Slovak parties. In addition, Hungarian-majority areas had much lower voter turnout than the rest of Slovakia.

The implications of this election are fourfold. First of all, the Hungarian-Slovak interethnic experiment, at least for the time being, has failed. Most-Híd went from receiving almost half of its support from Slovaks to now being almost an entirely Hungarian sustained party. Second, ethnic Hungarian voters felt strongly enough about the corruption scandal to vote in significant numbers for the anti-corruption Ordinary People party. Third, the MKÖ, despite claiming to be a broad coalition for Hungarians, achieved nearly the exact same result as in the previous election. Finally, Hungarians indicated in this election that they simply do not care to vote as much as their fellow Slovak citizens.

Regarding the future, this election could be an indicator of a new era in Slovak politics. One in which Hungarian voters no longer vote as a bloc for ethnic Hungarian parties, instead voting more and more for mainstream Slovak parties. This election showed that national issues, such as government corruption, can override ethnic cleavages.

There is the possibility that with Hungarians shifting their votes to Slovak parties, these parties will then cater more to Hungarian minority issues. However, there are inherent characteristics of the Slovak electoral system that make it difficult for ethnic minority parties to be viable, and discourage national parties from courting these voters. Taking a look at the 2020 electoral map, both the districts of Dunaszerdahely (Dunajská Streda) and Komárom (Komárno) were won by the MKÖ. But as the Slovak election uses a single-district proportional system, voting for local candidates does not matter, as all representatives are elected from party lists. What this means in practice is that ethnic Hungarian parties can have a clear local majority without making it into parliament, and Slovak parties have no incentive to make an effort in these regions. As long as the Hungarian parties poll under 5%, other parties will win those seats based on their vote percentage elsewhere. This leaves the minority with no party to represent it in parliament.

Therefore, the outcome of this election is clearly quite negative for Hungarians. It demonstrated the failure of Hungarian parties to mobilize their voter base, and the efficiency of the Slovak electoral system in sterilizing parliament from minority representation in parliament. Thus, if ethnic Hungarian parties in Slovakia wish to be electorally viable, they must innovate before they are confined to extra-parliamentary irrelevance forever. 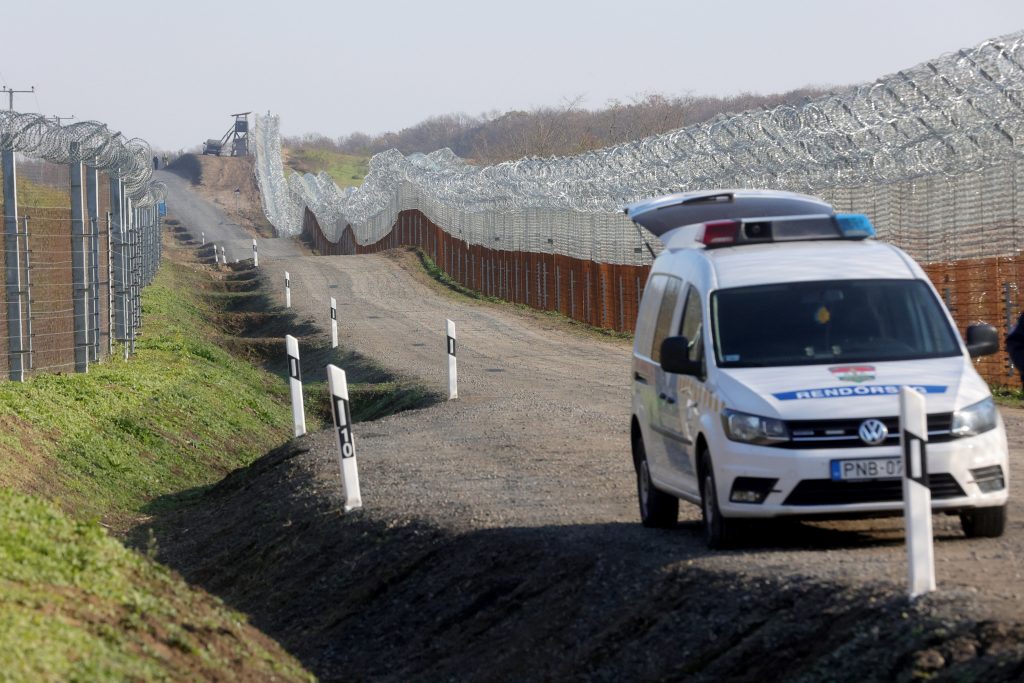 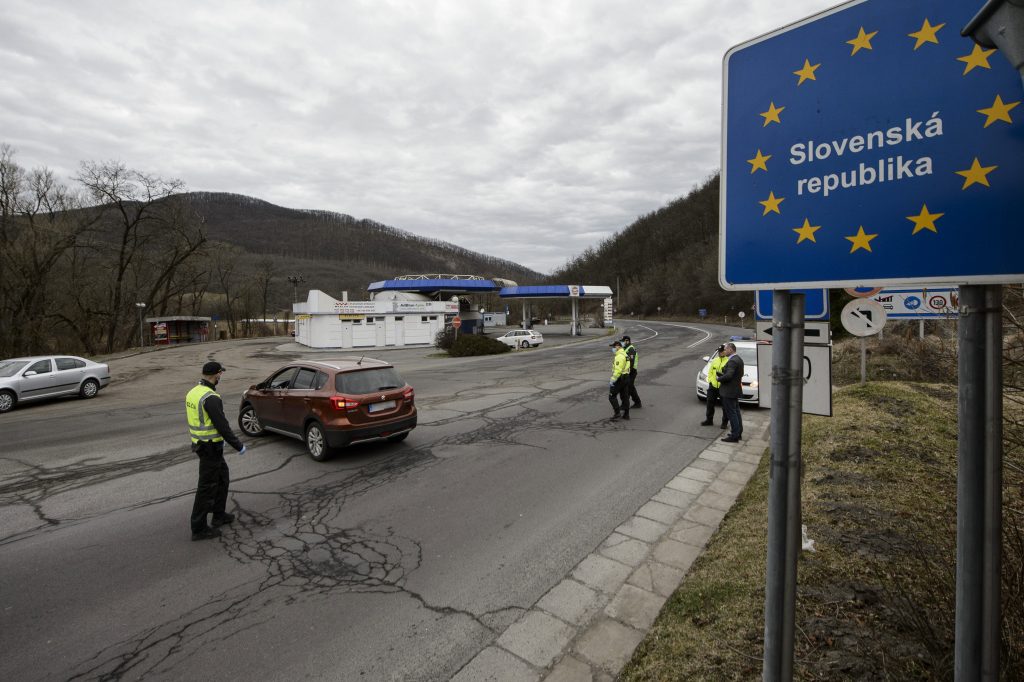 The Czech Republic had to react to the situation on the Czech-Slovak border in relation to the new migration route, Czech Prime Minister Petr Fiala said at a press conference. The Czech government office announced earlier that Slovak Prime Minister Eduard Heger will visit Prague on Thursday. Mr Fiala and Mr Heger will discuss the […]
Hungary Today 2022.11.10.