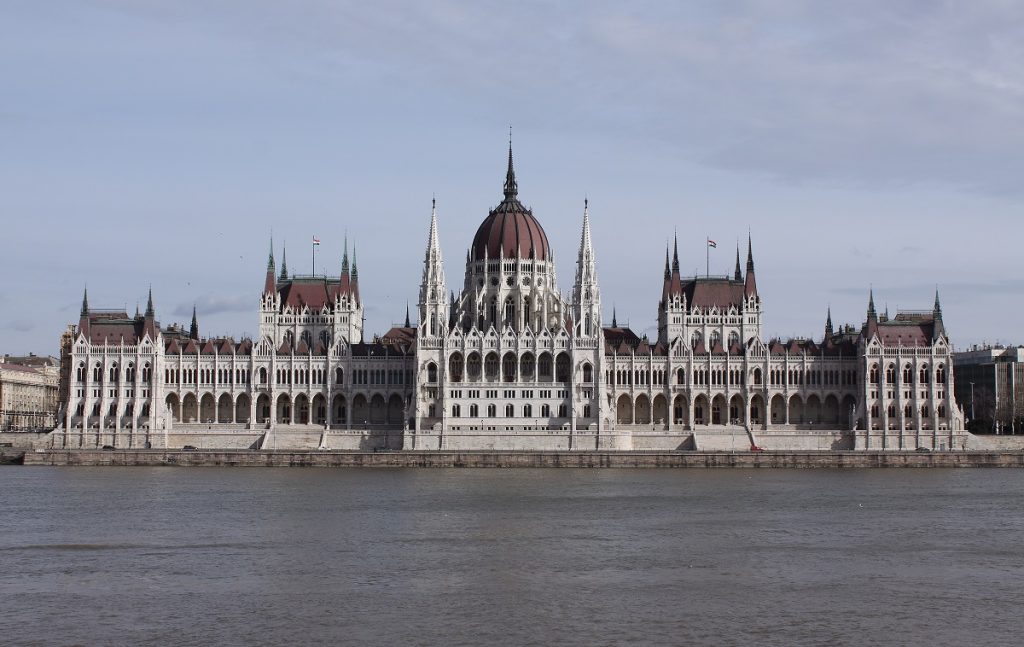 Hungarian Parliament on Tuesday approved measures tightening existing asylum regulations. The new measures prohibit asylum seekers from leaving the transit zones set up on the border until their cases are ruled on.

With 138 votes in favour from the ruling coalition and radical nationalist Jobbik, 6 against from opposition LMP and independent lawmakers and 22 abstentions, mainly from Socialists, parliament approved a package of amendments submitted by interior minister Sándor Pintér which tighten existing asylum regulations and procedural rules concerning the state of emergency due to mass migration. The new legislation also makes it easier to declare such a state of emergency and “ensures no one can enter Hungary and the European Union without permission”, Pintér said.

Among the measures, police will send back illegal migrants to the other side of the fence along Hungary’s border. This applies to migrants picked up by police at any location in Hungary. The law also requires asylum seekers to be held in transit zones set up at the border. They will only be allowed to leave these zones in the direction of Serbia or Croatia. The law exempts lone minors below the age of 14, who will be under the care of the country’s child-protection services. Among the measures, the authorities have the right to break off the asylum procedure should the asylum seeker refuse to have their fingerprints or photographs taken. The law will come into force 8 days after its announcement.

Seven civil groups voiced protest against the new asylum regulations on Monday, just a day ahead of the final vote on the motion in Parliament. Human Rights groups, including Amnesty International Hungary, Hungarian Helsinki Committee, Artemisszió and the Cordelia Foundations, Ebony Africa Hungary, the Menedék – Hungarian Association for Migrants and the Migrant Solidarity Group for Hungary, said the bill stymie refugees in getting international protection and “apply uniform rules without exempting children, families or the elderly.” The legislation would also contravene international laws adopted by Hungary, they insisted, adding that it would serve the government’s “xenophobic and discriminatory political propaganda purposes”.

Meanwhile, Hungarian Prime Minister Viktor Orbán said on Tuesday at an oath-taking ceremony for “border-hunter” police that the influx of migrants might have ebbed but did not come to an end. “We are still under attack,” Orbán insisted, adding that “the pressure on Hungary’s borders will not cease in the next few years because millions more people are preparing to set off in the hope of a better life”. “We can only rely on ourselves,” he said, adding that the European Union could not be relied upon and “they only make our job more difficult”. The migration crisis will last until its causes are removed, he said. “It will remain on the agenda until it is recognised everywhere that migration is a Trojan horse for terrorism,” the Prime Minister added. 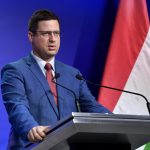