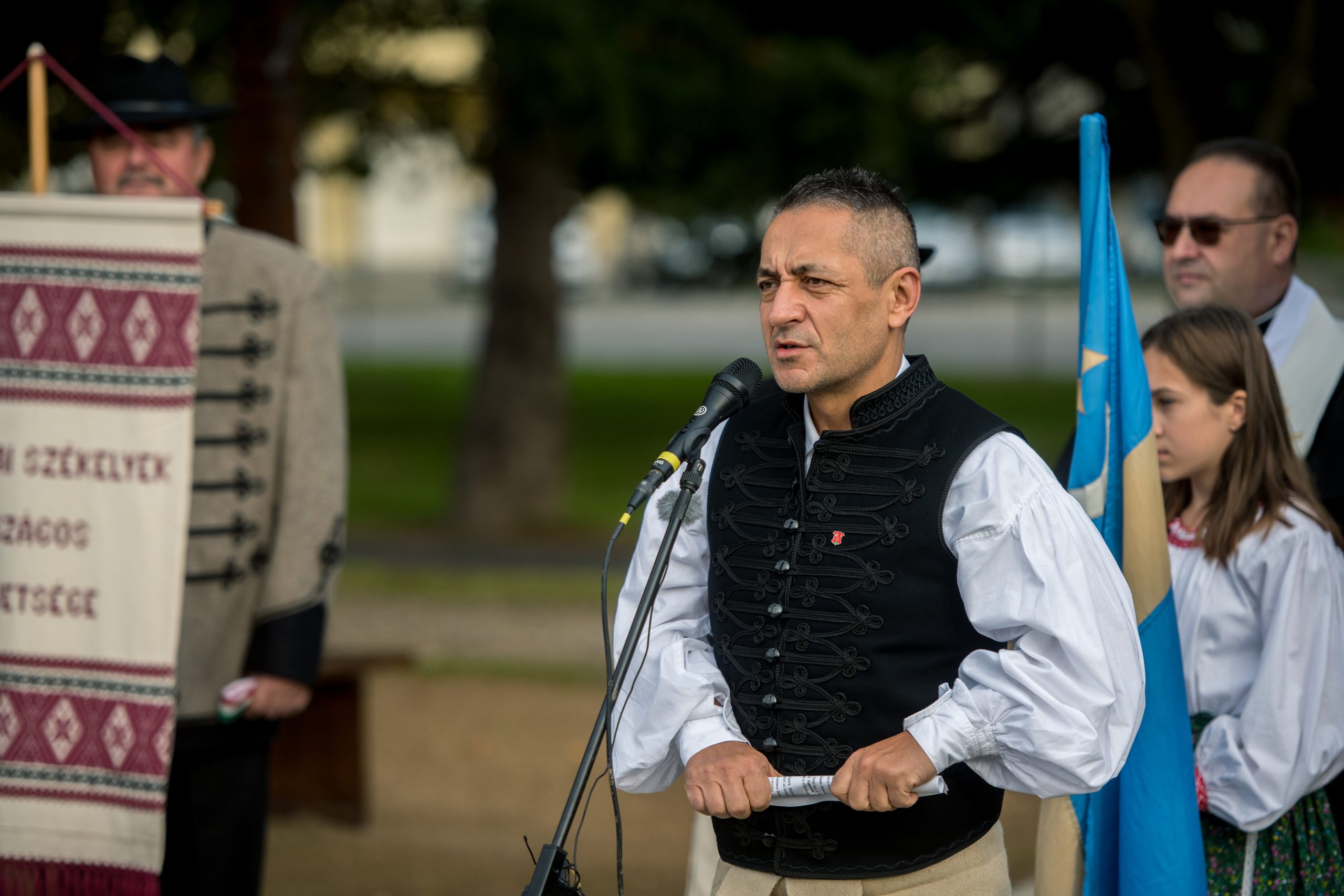 If the Szekler people and their leaders commit themselves in full to a fight for autonomy, they can count on the Hungarian government’s support, the state secretary for Hungarians across the border said in Madéfalva (Siculeni), in central Romania, on Sunday.

Speaking at the end of a mass marking the Day of Szekler Autonomy, observed on the last Sunday of October, Árpád János Potápi said that unlike in 1956, the fight for freedom today had to be waged with petitions, rather than weapons.

The state secretary urged those in attendance to gather as many people as they could to sign the European citizens’ initiative on protecting national regions launched by the Szekler National Council.

The European Citizens’ Initiative for the Equality of the Regions and Sustainability of the Regional Cultures, he noted, had attracted more than one million signatures before the original deadline of May 7, but the campaign had failed to collect the required minimum number of signatures from seven European Union member states. With the deadline for collecting signatures extended until November 7, the goal is to gather the required level of support in countries besides Hungary, Romania and Slovakia, he said.

Potápi added that Szeklerland would not gain autonomy until its people commit to doing everything in their power to achieve it.

The Szekler National Council designated the last Sunday of October as the Day of Szekler Autonomy in 2015.