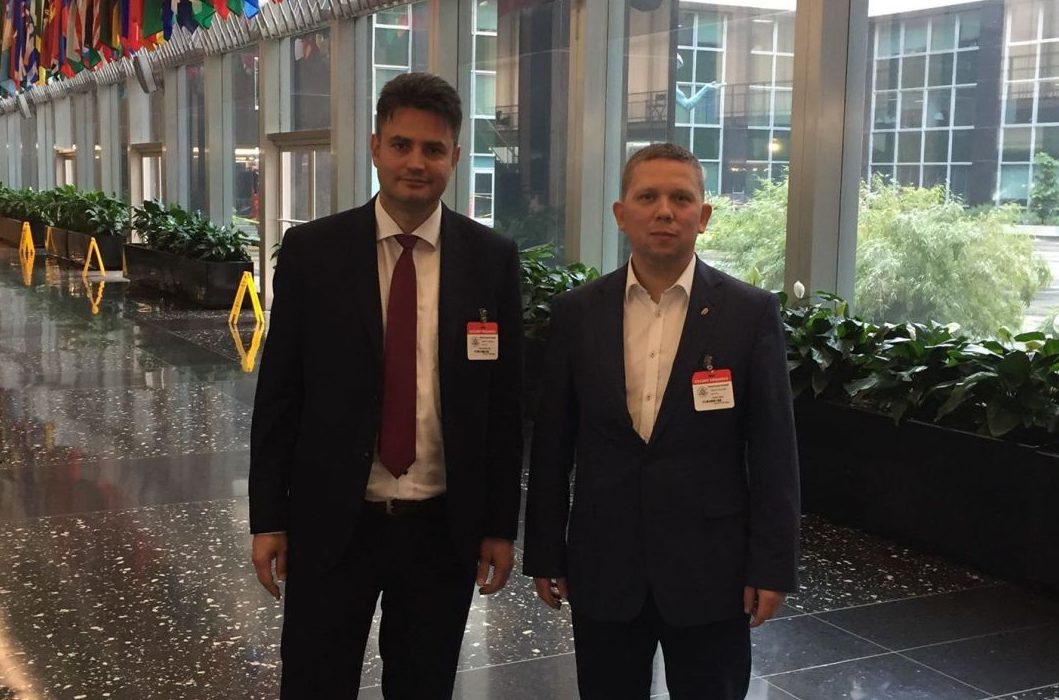 Yesterday, Hungarian Prime Minister Viktor Orbán paid a visit to United States President Donald Trump in the White House. However, he was not the only Hungarian politician to be invited to the capital. Hódmezővásárhely Mayor Péter Márki-Zay and former independent MP Zoltán Kész, the two founders of the ‘Everyone’s Hungary’ movement, an opposition umbrella organization, were invited to participate in a round-table discussion at the German Marshall Fund in Washington. They met officials of the State Department a couple of hours before the Trump-Orbán meeting.

According to the official Facebook page of the Everyone’s Hungary movement, the politicians met with officials from the US State Department. In a statement, they revealed that Hungary’s NATO membership and Hungarian-Russian relations were discussed at the meeting. Both expressed their concerns about Russia’s growing influence and the alleged ‘Russian spy bank’ – the International Investment Bank (IIB) – which was recently granted diplomatic immunity and other dubious privileges in Hungary. However, the Facebook post does not mention which officials the two politicians spoke to.

While speaking with online liberal news portal 444.hu on the phone, Márki-Zay said that they met with officials from the State Department who are not political appointees but foreign affairs experts, and they requested their names not be mentioned. Márki-Zay explained that the Americans asked about topics they found interesting, such as the IIB, Russia’s influence, the free press and the opposition.

Following concerns expressed by Republican and Democratic politicians about Orbán’s visit, Márki-Zay emphasized that “Viktor Orbán is not equal to Hungary and there is an alternative to the current government.”

Although Trump’s anti-immigration stance is well-known, Márki-Zay questioned Orbán’s reputation for being anti-immigration. After all, the PM received tens of thousands of migrants, “among them, criminals and Arab terrorists wanted in America.” He was probably referring to those who arrived with residency bonds. According to leftist 168óra, the Hódmezővásárhely Mayor explained why Americans should not trust Orbán, saying he “cannot guarantee that Viktor Orbán will keep his promises.”

The opposition politician also said that Hungary’s place is in the West and the country should seek a closer EU partnership and better relations with the US, rather than Russia and China.

The Hungarian politicians took part in two meetings on Monday, and over the next two days, they are expected to have three to four more similar meetings with the State Department. 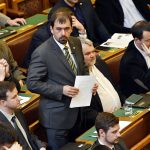 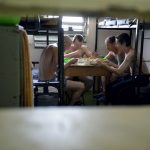