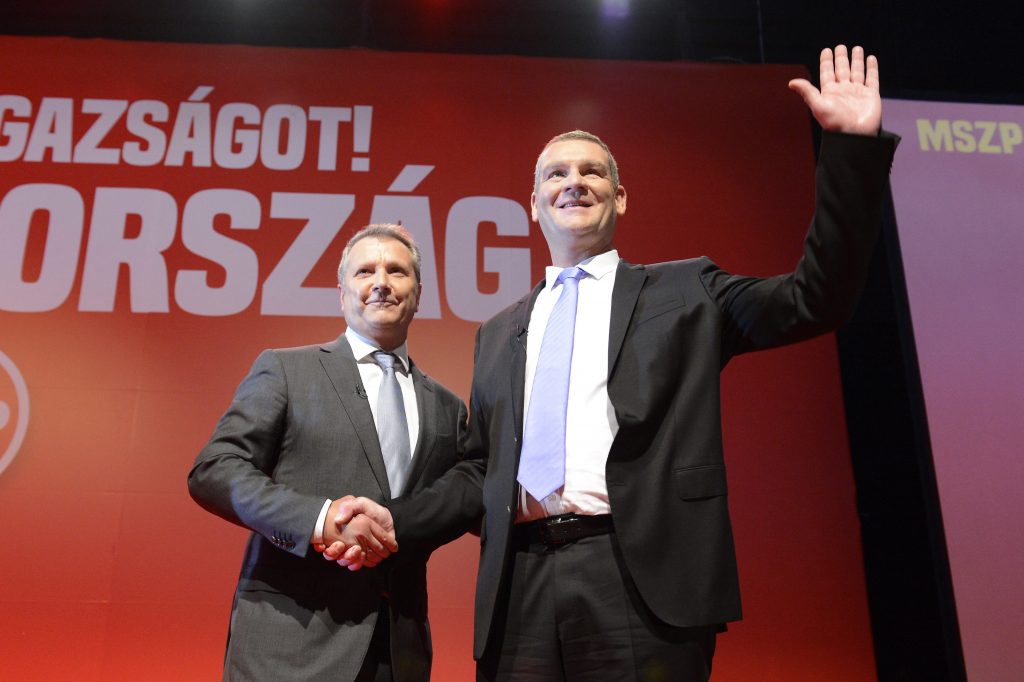 Wire Service MTI reports that several of Hungary’s major opposition parties have officially selected their nominees for the office of Prime Minister in the upcoming 2018 parliamentary elections. 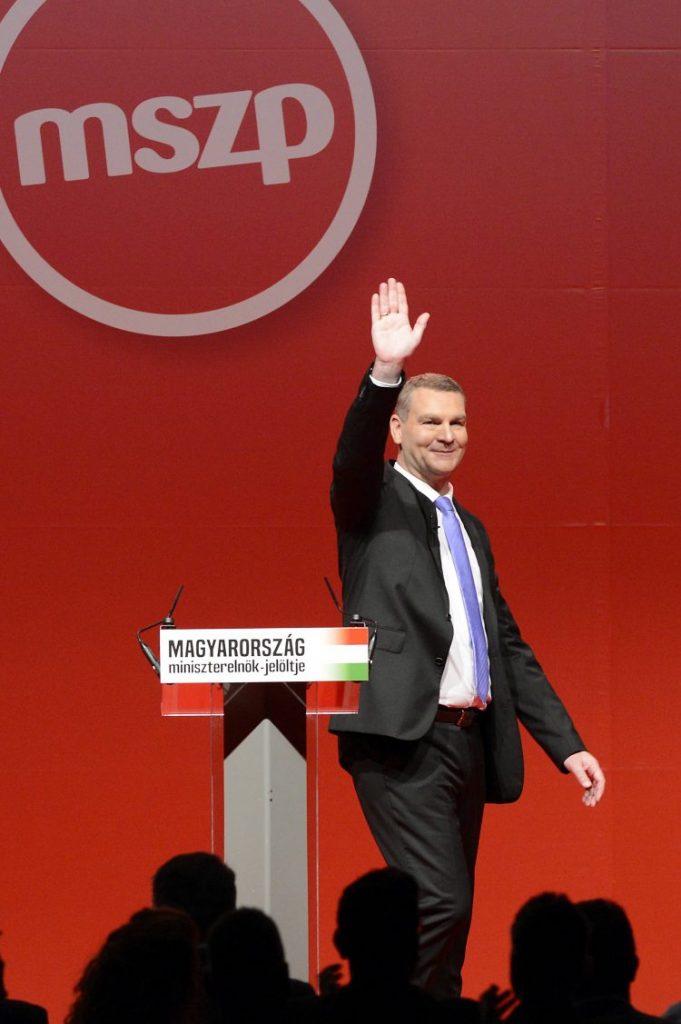 According an announcement by party chairman Gyula Molnár, The Hungarian Socialist Party (MSZP) has elected László Botka, currently serving as Mayor of the southern Hungarian city of Szeged, as its candidate for Prime Minister.

Botka, who ran for the nomination unopposed, received 280 votes from the 292 delegates assembled.

In his address to the party congress, Molnár said that next year’s general election was about choosing between current Prime Minister Viktor Orbán and Europe.

He added that the ruling Fidesz-KDNP coalition had “deceived” the country and had “cast away all respectable conservative values”.

In his speech, Botka said that next year’s election would be between voters who are satisfied with the government’s performance and those who are not. Szeged’s mayor said it was not enough for him to “put forward the best election programme possible”; rather, the support of all “leftist, democratic and dissatisfied” voters would be needed.

Botka described himself as “a team player” who could “lead Hungary to victory” if voters believe in values of equality and justice.

He said an MSZP government would “build a new Hungary” in which “the little man” is treated fairly and the people “would once again have freedom of expression, thought” and would be “free to do as they please”. 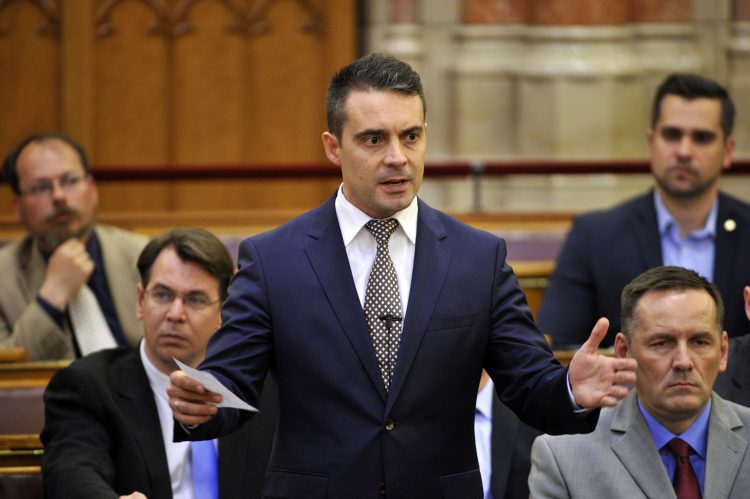 Last Friday, the national board of the far-right Jobbik has elected party leader Gábor Vona as its candidate for prime minister for the 2018 general election, the party told MTI.

Under Vona’s leadership the formerly radical nationalist, openly racist and anti-Semitic Jobbik has attempted to soften its image and move towards the center; most recently, the party has been pushing for an EU citizens’ initiative intended to reduce regional wage disparities throughout the Union.

In a statement, the ruling Fidesz party responded to news of Botka’s nomination by claiming that the Szeged mayor is somehow “the candidate” of Hungarian-American billionaire and CEU founder George Soros, who has been the target of continuous government criticism over the past several months.

In their statement, Fidesz said that

The Socialist Party’s prime ministerial candidate has made it clear that if his party wins the election, they would dismantle the fence [on Hungary’s border with Serbia] and let in migrants, thereby putting the security of Hungary and the whole of Europe at risk…The Socialists are ready to implement the migration policy of Soros and Brussels.

This comment is a reference to an interview with Botka by wire service Reuters. In the interview, Botka did not say he would let in migrants; rather, he was quoted as saying nothing more than that

he would dismantle a fence along the border with Serbia as soon as European Union border protection controls are in place and the situation in the Middle East calms down.

Nevertheless, Fidesz has seized upon this comment, and has been using it repeatedly to attack the MSZP candidate.

Speaking to a meeting of DK organizations, Gyurcsány told his party that “there is no need to fear a coalition” in the upcoming 2018 elections between himself and the socialist candidate.

While the former PM congratulated Botka and wished him the best of luck, Gyurcsány also evoked the specter of the presidential election of 2005. In that contest, he claimed, the Socialists had insisted on their own candidate, Katalin Szili, even though they had known she would not be elected because of their coalition partner’s opposition.

Arguing in favor of cooperation, Gyurcsány described next year’s vote as a historic election, where voters would decide on whether “we should go in the direction chosen by the prime minister” or “westwards”.

He added that the only way victory in 2018 is possible is if as many of the “democratic parties” as possible cooperate.

Gergely Karácsony, PM candidate and co-president of the opposition Dialogue (Párbeszéd Magyarországért) party, likewise expressed his party’s willingness to cooperate with other opposition parties, particularly those that “want to leave the memory of previous governments behind.”

Speaking to MTI, Karácsony said that his party has started naming candidates for the 2018 election. Former ombudsman Jenő Kaltenbach, as well as several “representatives from local authorities,” are already on the party’s list.

He added that his party intends to have candidates in all 106 electoral districts by the end of this fall; he emphasized, however, that Dialogue is ready to cooperate with other opposition parties as well. 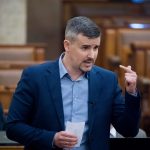