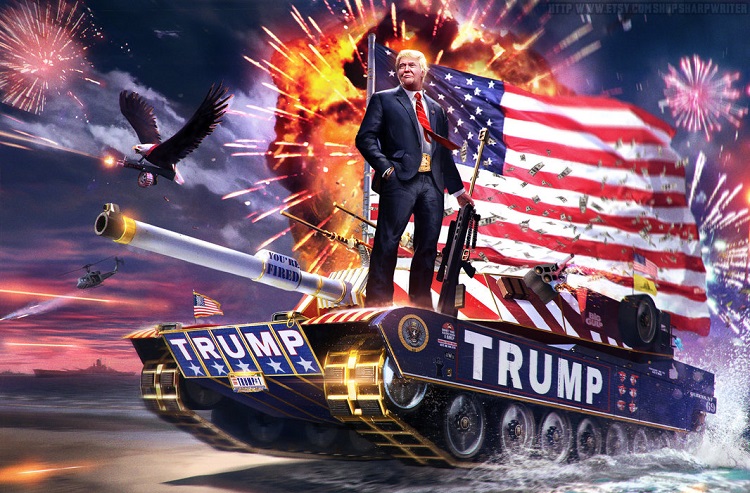 Gábor Vona, head of the far-right nationalist Jobbik party, noted in a statement on Facebook that while Trump’s victory was surprising, “we Hungarians respect the rights of other peoples’ to decide their own fate, and we expect this same respect from everyone else as well. For this reason, we congratulate the new president!” In addition, Vona expressed his hope that relations between the U.S. and Hungary would improve, and added that he wishes Trump to do a “responsible and wise job” when in office. 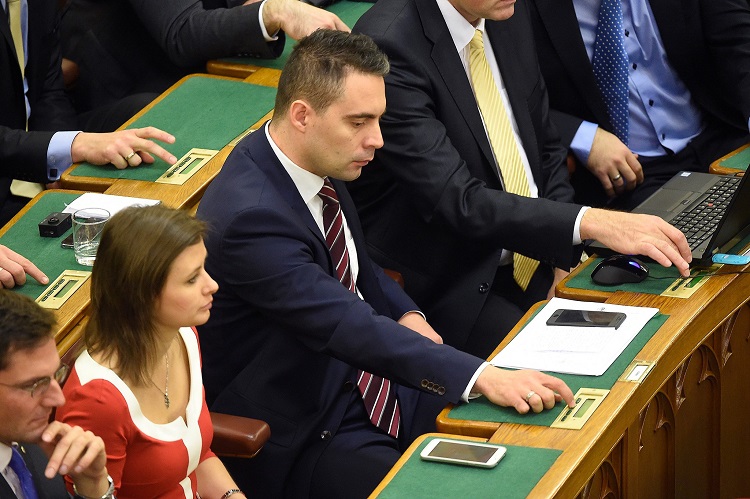 Former Hungarian Prime Minister and current head of the left-wing Democratic Coalition Party (DK), Ferenc Gyurcsány, congratulated America’s new President-Elect in a Facebook post, commenting that this time around, it was Trump “who was successful in speaking to the majority of Americans.” He also attempted to reassure people that “there is no cause for panic,” that “The United States is still the home of freedom and democracy, and it is in the interest of the whole world that it remains that way,” while also reiterating that Hungary would continue to view America as one of its most important allies. In addition, Gyurcsány reminded his supporters not to worry that America’s next president will be far more right-wing than his predecessor, that the ruling Orbán government “must be defeated here at home, we can’t hope for help from Washington.” 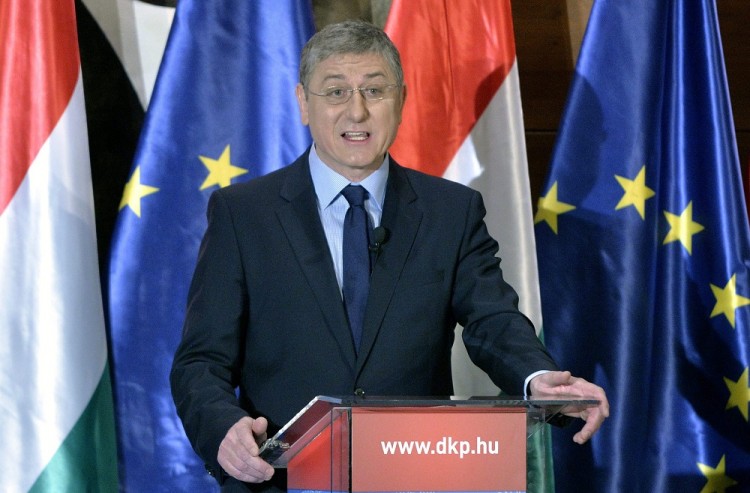 The Hungarian Socialist Party (MSZP) also reacted to Trump’s victory; in a statement, party leader Gyula Molnár said that the decision of the American people has to be respected. He added that he and his party believe in European that is committed to equality, progress and justice, and expressed his hope that Trump could “leave behind the mudslinging of his campaign to become an ally for this kind of Europe.” In addition, Molnár said that he was waiting to see who Trump will appoint as Secretary of State, as that will send a strong message to Europe about Trump’s priorities, and at the same time will be an opportunity to show support for the U.S. European alliance. 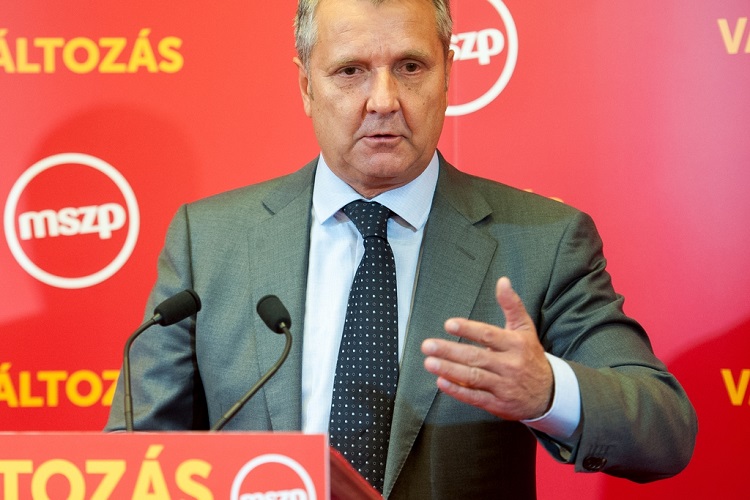 Bernadett Szél, co-leader of the green party Politics Can be Different (LMP), in a statement commented that she expected the Hungarian government to cooperate effectively with the U.S. President, regardless of his political orientation. In addition, she said that her party respects the decision of American voters, and that LMP “congratulates Donald Trump on his success in the election.”

By contrast, in a press release the Dialogue Party (Párbeszéd Magyarországért) said that Trump’s victory is the U.S. equivalent of the U.K.’s Brexit vote, showing “frustration with the status quo.” Party spokesman Bence Tordai added that Trump, while whipping up a populist campaign against the elite, is himself a member of the elite, that his policies will only aid the ultra-rich; the rest of his supporters “get nothing more than the slogans of a demagogue.” Continuing, Tordai added that Trump’s victory is “bad for the world, but bad for his supporters,” who the reality TV host attracted with lies. According to Tordai, Trump’s victory “promises nothing good for women, minorities, the middle class, the poor, and those who are friends of facts and truth.” He said that one of the lessons of the American presidential election is that “real left-wing politics are needed, which in the U.S. is represented by Bernie Sanders, and here in Hungary by the Dialogue Party.”

And in a statement Wednesday in Budapest, Liberal Party member István Szent-Iványi congratulated Donald Trump on his victory, while expressing skepticism over whether the wildly divisive Trump will be capable of uniting Americans. He also added that his party is worried about Trump’s seemingly inward-looking tendencies would push the U.S. away from Europe at a time when U.S. help is critical in handling global challenges, such as terrorism and “Russian aggression,” and expressed his view that the Republican nominee’s victory will not be beneficial for Hungary.

via Hungary Matters and Népszava

Images via MTI and Népszava