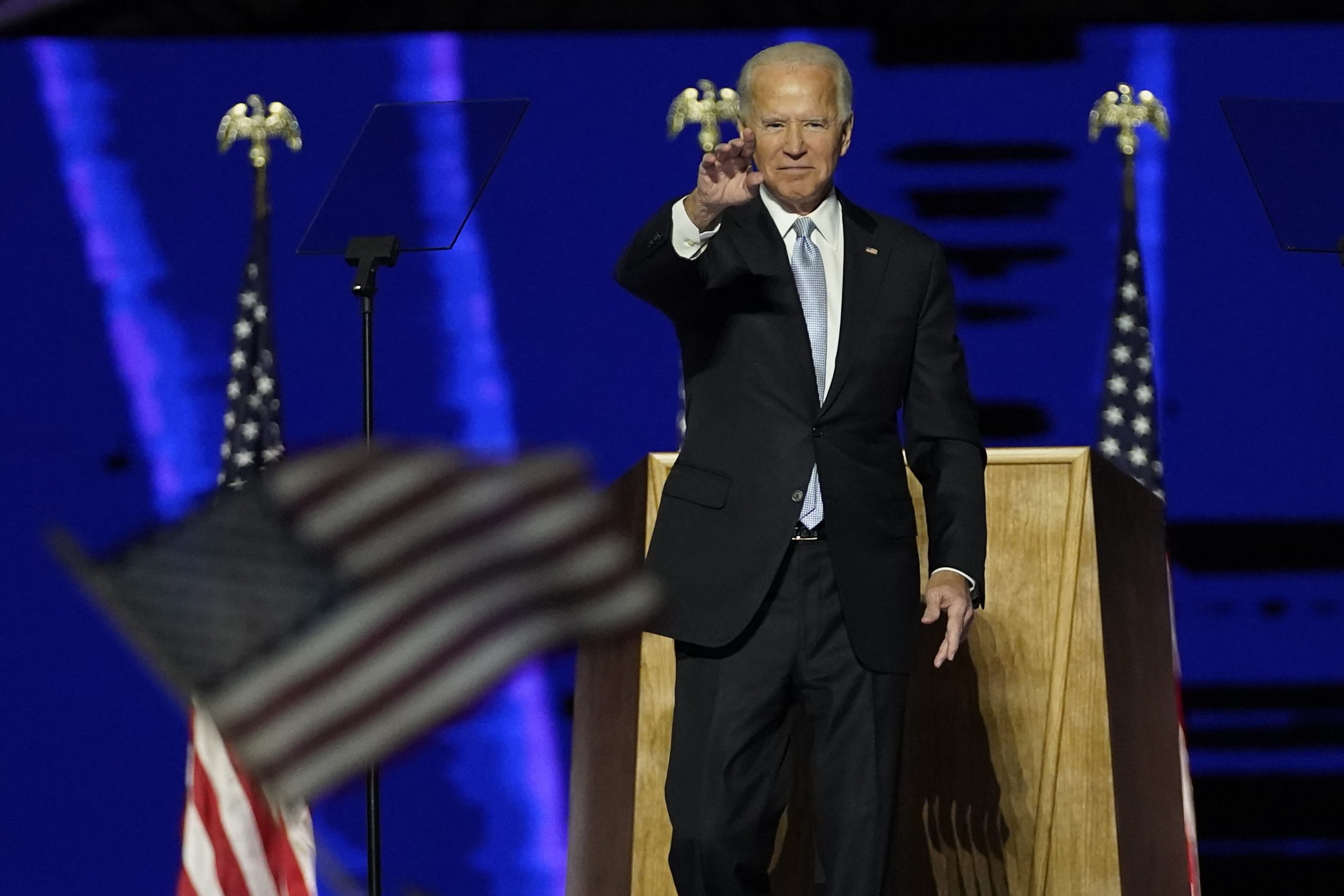 Many Hungarian parties and politicians congratulated President-elect Joe Biden on his victory in the 2020 U.S. presidential election on Saturday, most of them expressing a hopeful and pleased tone on social media.

“Joe Biden is the next president of the United States! We had to wait for a long time, but change has come! It won’t be any different in Hungary either!” opposition group Momentum wrote on social media.

Jobbik also welcomed Biden’s victory, stating: “With the defeat of Donald Trump, the populist fabrication of lies, deception, and mass manipulation by ignoring any facts that has become a daily political practice has been defeated. Normality and people’s sobriety prevailed.

This is a warning sign to Trump’s enthusiastic political comrades in other parts of the world and can give strength to the people of Belarus and Poland who are fighting for their freedoms, and last but not least, to us Hungarians as well.”

On behalf of opposition Democratic Coalition (DK), former socialist Prime Minister Ferenc Gyurcsány wrote a note of congratulations on his Facebook page. “That is quite alright. Congratulations! It gives us real hope that the world will become a better place now,” he wrote. 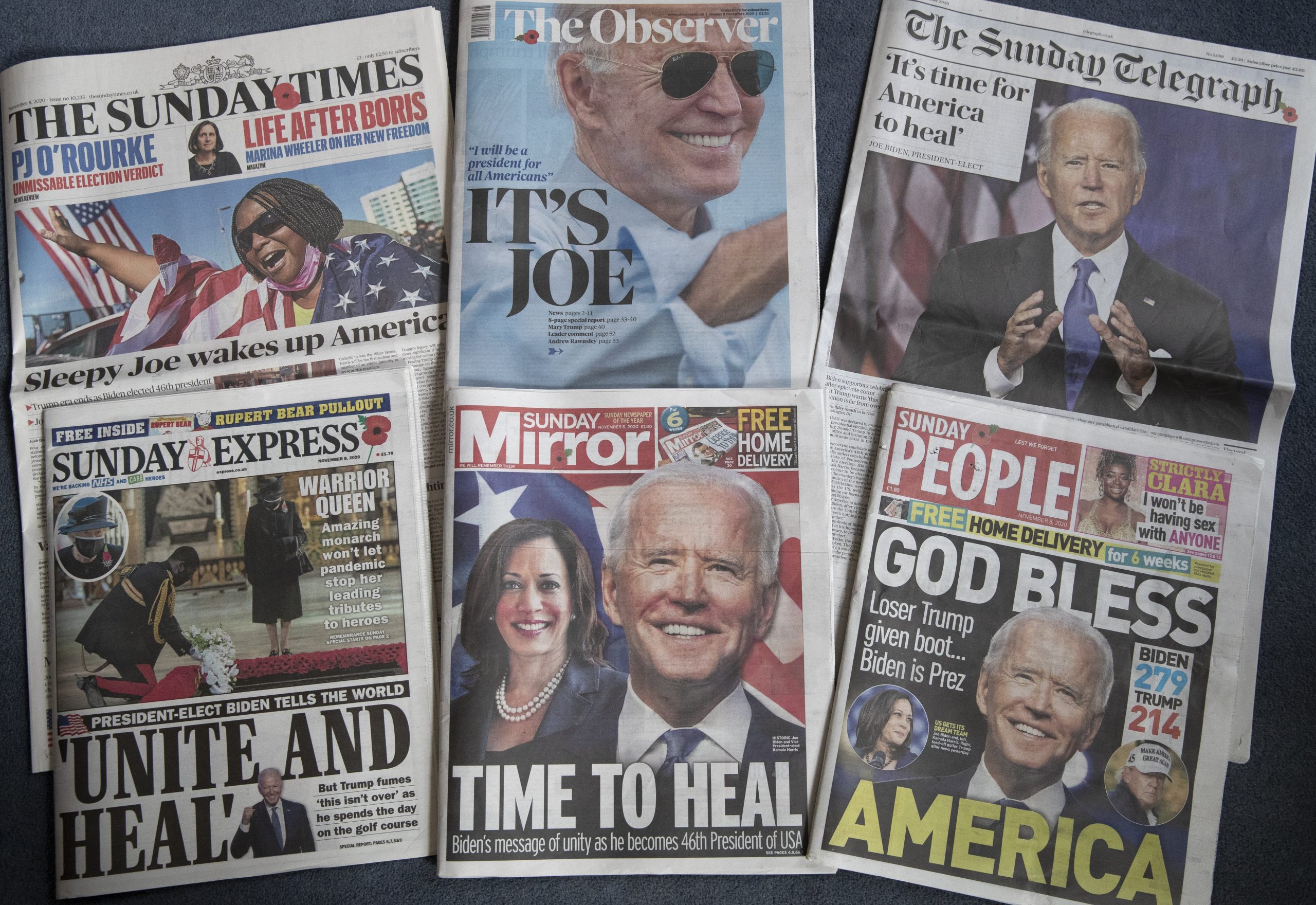 Although they have been heavily committed to Biden during the campaign, left-wing observers are nevertheless only moderately optimistic about the outcome. A right-wing commentator, on the other hand, paints a gloomy picture, not merely of America’s future, but above all of Hungary’s ties with the US. Hungarian press roundup by budapost.eu 168 óra went to press two […]Continue reading

On behalf of the Socialist party (MSZP), MSZP co-leader Ágnes Kunhalmi wrote on Facebook after Biden’s victory that “the world will once again be a little bit of a better place.”

Democracy has proven to be the only system capable of self-correction. The American people have fought for this turnaround”

Also in a Facebook post, liberal green Párbeszéd wrote: “The world can breathe a sigh of relief now – the U.S. (also) said no to lying populism! After four years of chaos and irresponsibility, the verdict was handed down by American voters. They don’t want any more of Donald Trump. Congratulations to the new president, Joe Biden, and the first female vice president of the United States, Kamala Harris.”

Centrist green LMP also congratulated Biden on social media, writing: “…whose election gives the world hope that the United States will rejoin the Paris Climate Agreement, and will actively fight to curb climate change that threatens our world and to maintain biodiversity.”

Gergely Karácsony, the Mayor of Budapest, wrote on Facebook that

Trump was good for the Orbán government; President Biden will be good for Hungary.”

He added that “America has elected a president who sees the most serious challenges of our time – most notably the global public health crisis, the climate crisis, and attacks on democracy and the rule of law – and is at the forefront of the fight against them.”

Among the members of the Hungarian ruling parties, Viktor Orbán already sent a congratulatory letter to Joe Biden. However, on social media, the only politician in Fidesz who responded to the news was communications director, István Hollik. The politician posted a picture of Donald Trump on Facebook and wrote:

Thank you, President Trump, for the past four years! Thanks to him, Hungarian-American relations have never been better than they are now. We hope that Joe Biden’s administration will not undermine the achieved joint results for ideological reasons. We’ll see…”

Meanwhile, on Thursday, PMO Chief Gergely Gulyás said: “We supported Donald Trump, whereas Joe Biden has been supported by George Soros, which is not such a great starting point.”