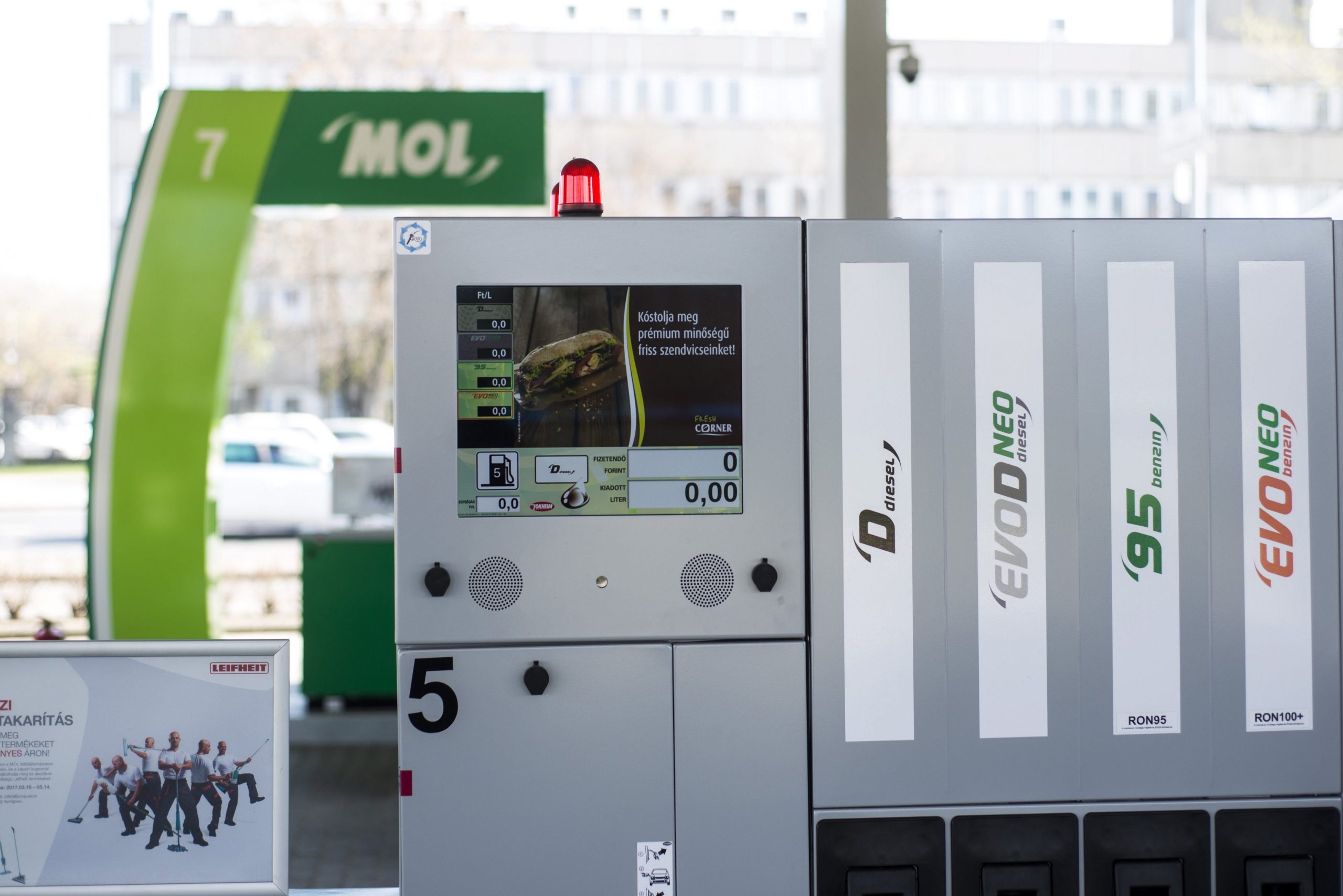 Hungarian oil and gas company Mol Group is acquiring a total of 120 service stations in Slovenia from Austria’s OMV for €301 million.

MOL Group reached an agreement with OMV to acquire OMV’s 92.25% stake in OMV Slovenija d.o.o., in which INA d.d. already holds a 7.75% minority stake, from OMV Downstream GmbH as direct shareholder. The agreed upon purchase price is EUR 301 million, announced MOL on Tuesday.

As Croatian INA is also part of the Mol Group, the Hungarian company now owns 100 percent of OMV Slovenija.

Mol currently has 53 service stations in Slovenia, 48 of which operate under the Mol Slovenia brand and 5 under the INA brand, making it the third largest player in the country.

Hungarian energy firm MOL is acquiring a 9.57% stake in the Azerbaijan ACG (Azeri-Chirag-Gunashli) oil field and 8.9% stake in the BTC (Baku-Tbilisi-Ceyhan) oil pipeline, the company told Hungarian news wire MTI on Monday. The deal is not surprising, as there have been several rumors earlier about the transaction. Reuters reported in October that both […]Continue reading

MOL Group chairman-CEO Zsolt Hernádi said, “This step is in line with our strategic goals to further expand our service station network in existing and potential new markets in Central and Eastern Europe.”

“By 2025, MOL Group would like to reach 2200 service stations, potentially more, if more good opportunities rise.”

Currently, MOL Group has 1941 service stations in 9 countries under several brands. MOL Group holds market leading position in Hungary, Croatia, Slovakia and in Bosnia and Herzegovina, second largest market player on the Czech market, and the third largest in Slovenia, Romania and Montenegro.

MOL entered the Slovenian market in 1996 with the aim to establish a retail network and wholesale operation. The acquisition of OMV Slovenija is the third announced deal of Mol since February 2021. 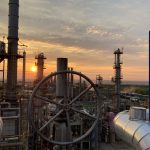 Hungarian Refinery to be Supplied through Croatian Pipeline 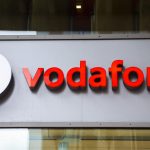