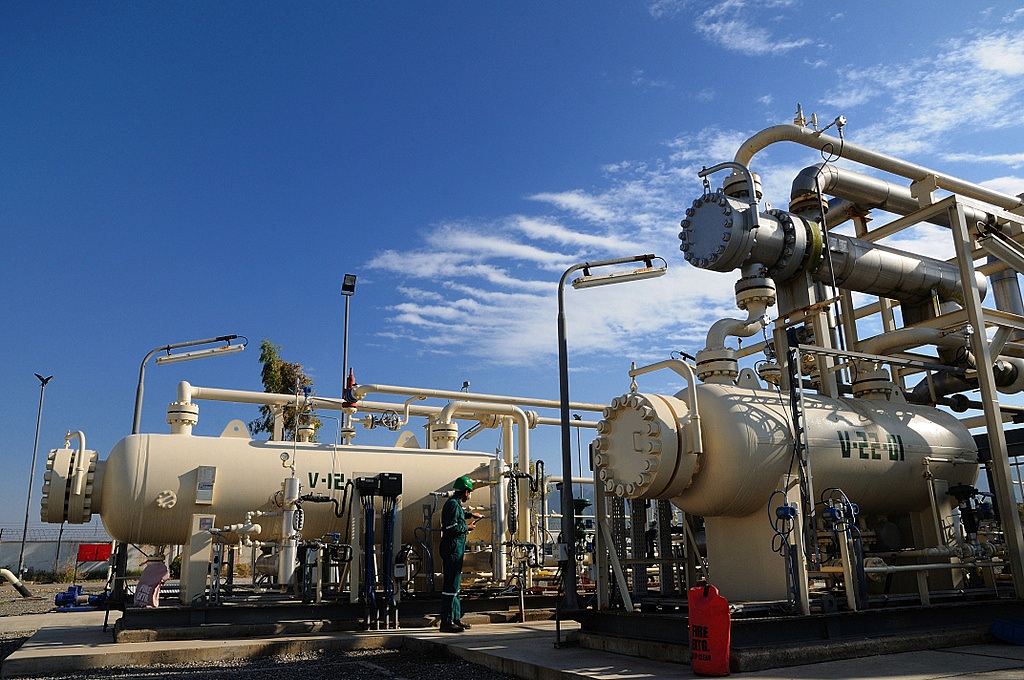 Hungarian oil and gas company MOL has won three more offshore exploration and production licences in Norway, raising the total it owns in the country to 20, the foreign minister said.

MOL will spend $500 million USD on exploration in the coming five years, strengthening its presence in Norway, Péter Szijjártó said after talks in Tromsø, Norway. The newly acquired licences contain reserves of more than 750 million barrels of oil equivalent, doubling MOL’s global exploration portfolio, he added. Szijjártó said his Norwegian negotiating partners were “entirely open” to the possibility of supplying liquefied natural gas (LNG) to Hungary either through an expanded LNG terminal in Poland or a new LNG terminal in Croatia.

Szijjártó held talks with his Norwegian counterpart, Ine Marie Eriksen Søreide. The two officials agreed that Hungary and Norway would support each other’s aspirations in the United Nations. Under that agreement, Hungary will support Norway’s bid for non-permanent membership on the UN Security Council in 2021-22. At the invitation of his Norwegian counterpart and Minister of Petroleum and Energy Terje Søviknes, Szijjártó also gave a lecture at an international conference on sustainable development in the Arctic. 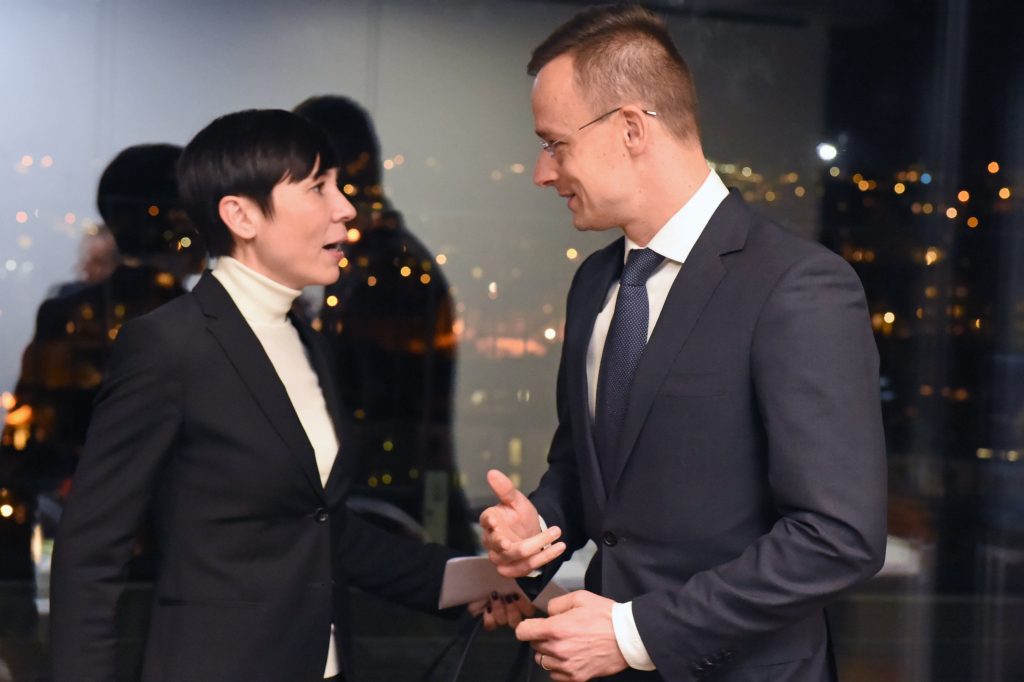 Thus, after the successful acquisition of Ithaca Petroleum Norge (IPN) MOL continues to expand further in Norway. That transaction was regarded as a starting point for MOL to enter Norway and doubled the group’s exploration portfolio. 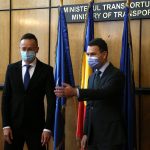