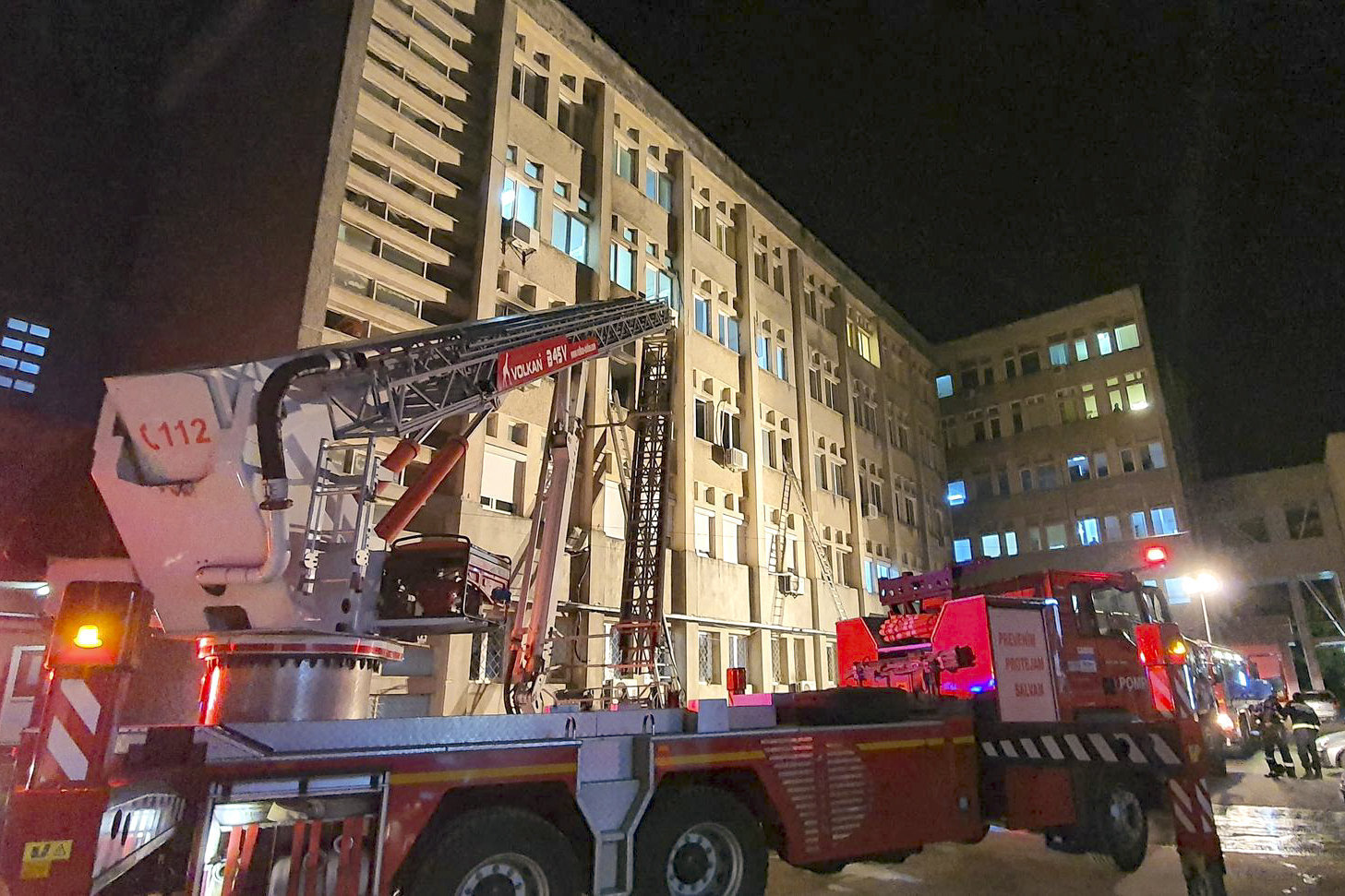 President János Áder has sent a telegram of condolences to Klaus Iohannis, his Romanian counterpart, over a fire that broke out on Saturday at the intensive care unit of a hospital in Karácsonkő (Piatra Neamț), in eastern Romania.

Áder expressed Hungary’s sympathy to family members of the victims and wished a speedy recovery to those that sustained injuries in the fire.

In addition, the Foreign Minister on Sunday sent a letter to Bogdan Aurescu, his Romanian counterpart, expressing condolences and offering help. Péter Szijjártó said he had offered Hungary’s help as well as condolences. “We have to stand together and help each other in trouble,” he said.

Ten people died in the fire at the hospital, where Covid patients were also treated, while at least seven others are in a critical condition. 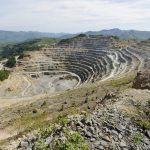